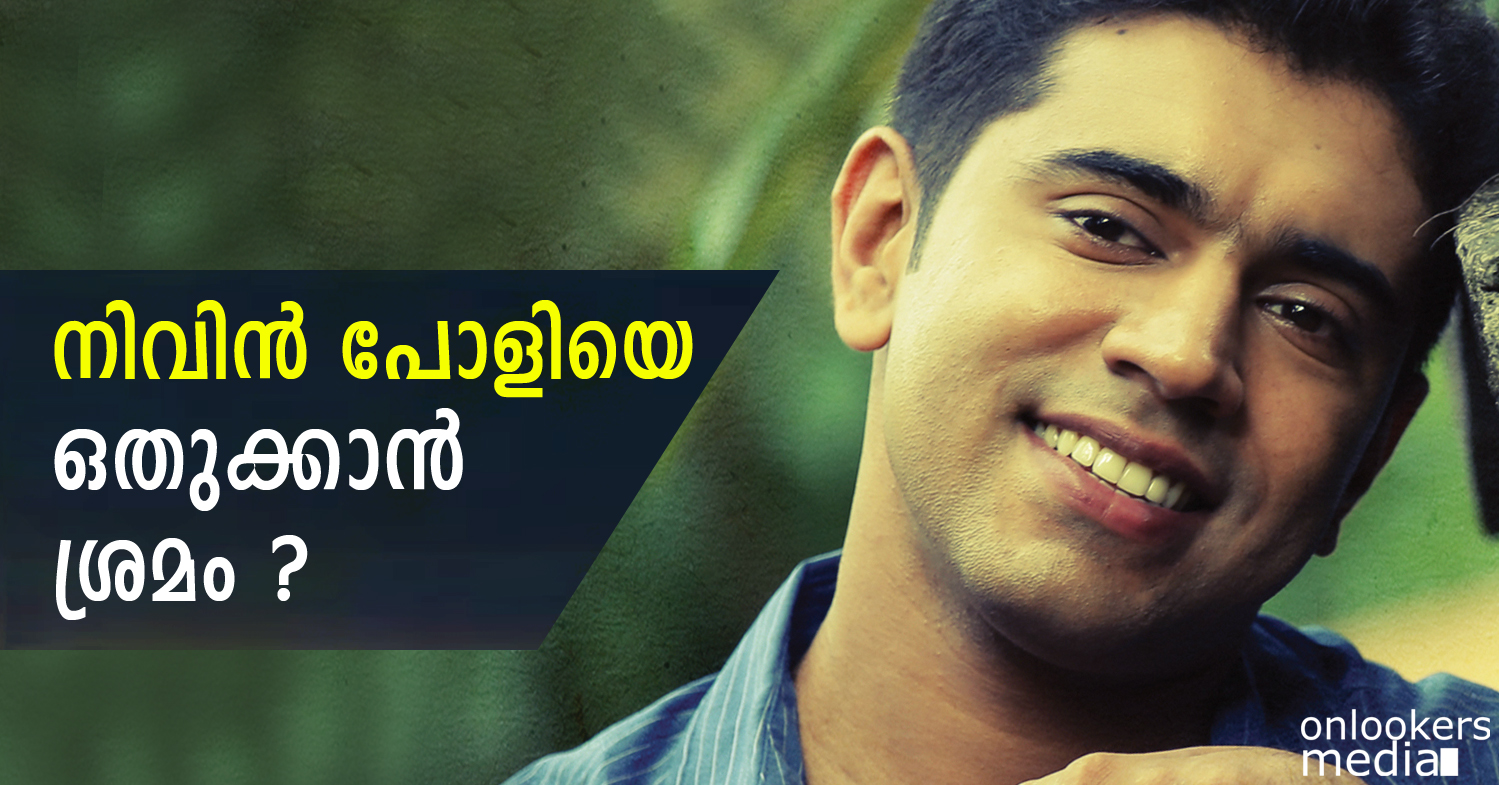 Nivin Pauly is now the hot topic among malayalee audience and he really deserves that as well. No other actor in our industry has been successful in recent times as Nivin pauly who has been on a success streak for almost last one and half years. All those success were not just a success but successes which created big impact in the industry as well as among the audience. And the latest one Premam is on the way to break several records in mollywood and many people wonders how this guy can create such an impact even in such an early stages in his career.

But success is not always comes with sweetness alone. It also brings with it some bitterness as well. The same is happening here as well in the case of Nivin Pauly. The unexpected stardom had made a lots of haters for him as well mainly due to the idiotic comparisons made between him and legendary Mohanlal by so called Nivin Pauly fans who sprouted here and there after the recent success of the actor. Also they compared him with many other actors who were far more popular and experienced than him and it had really made some section frustrated as they felt that some hits cannot make him an actor or star better than the already proved ones and these comparisons are immature and idiotic.

But now some reports are coming in from the industry that there is some foul play going on against Nivin Pauly from behind the curtain. Some people are trying to pull him down and it was just like that which happened against Prithviraj while he was going through a winning streak. The recent fake news spreading against the upcoming film of Nivin Pauly named Action Hero Biju was a part of this as per reports and another serious issue also popped days back. The pirated print of the film Premam is in the market which says that it is a censor copy. It can come to the market from only four sources and they are producer, director, editor and censor board members. It is hard to think that it may have come out from the hands of director and producer of the film. Editor is also out of the question as director Alphonse Puthren is the editor of the film as well.

Now the only remaining source is censor board and to get a copy from them needs strong hold among high authorities in the industry as well as in the censor board. That really creates an air of doubt regarding the foul play to pull down Nivin Pauly from where he is. We don’t really know about the authenticity of the news as it is coming as only a rumour. But something is rotten somewhere for sure.