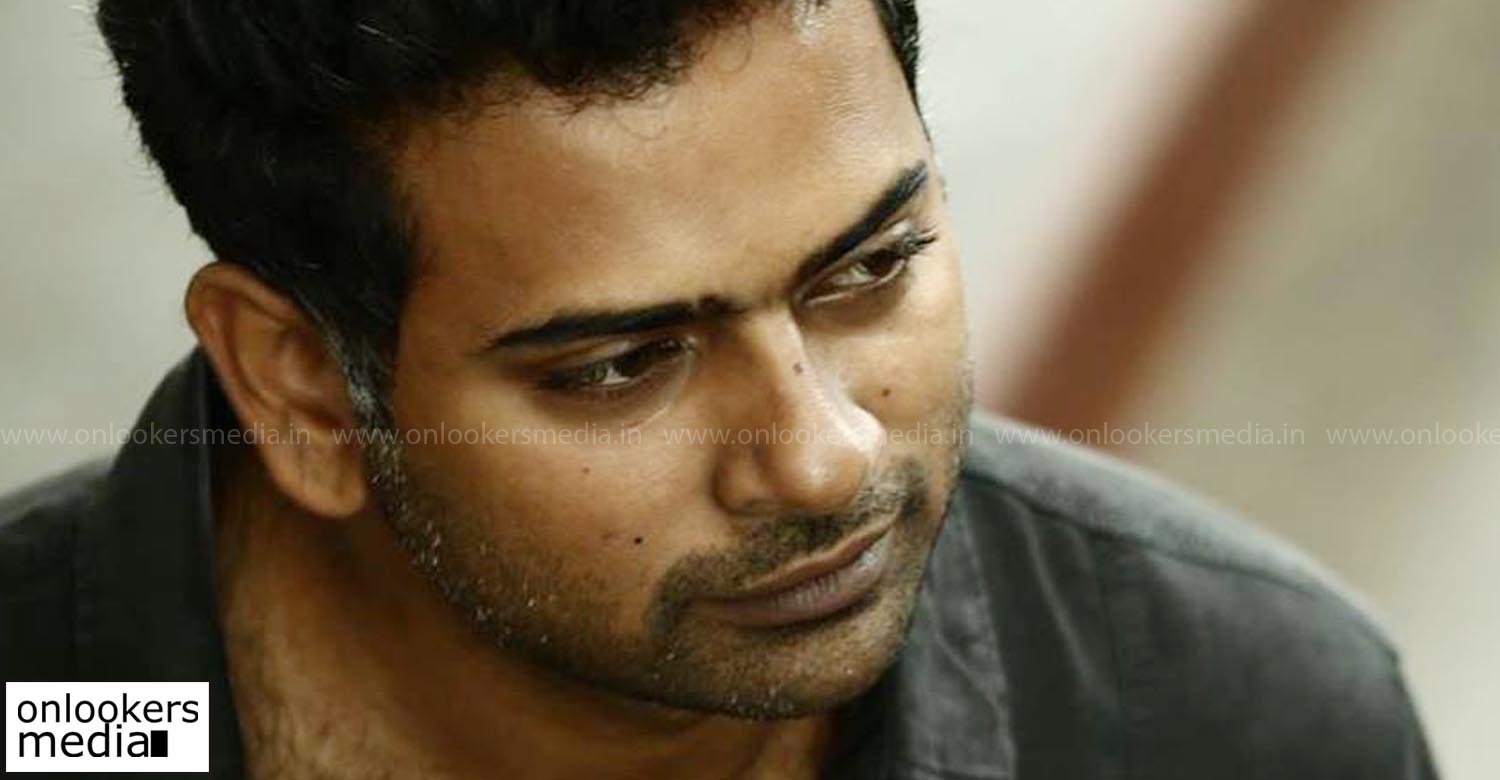 Alponse Puthren has been keeping a low profile after the smashing blockbuster Premam. Now it seems like the director is back in the scheme of things.

Unconfirmed reports suggest that Alphonse Puthren will be directing Simbu in his next movie. The movie is said to be a multilingual made in 4 languages. Another popular actor from Malayalam will also br featuring in the movie.

Alphonse Puthren had earlier through his Facebook page had asked fans their opinion about what kind of movie they expect from him. He asked wether they would like to see a new movie or the Bollywood remake of Premam or Neram.

Alphonse Puthren made his debut with Neram, a bilingual made in Tamil and Malayalam. The movie had Nivin Pauly, Nazriya Nazim and Bobby Simha in the major roles. He later did Premam in 2015, again with Nivin Pauly in the lead.

Premam was a huge commercial blockbuster not only in Kerala but in other states also. In Tamilnadu, Premam had a theatrical run of over 250 days.

Alphonse Puthren is already a popular name in Tamilnadu and if the latest reports about his next movie with Simbu are true, he will have a strong foothold in the Kollywood industry.

An official word about the news is still awaited from the director.

Mammootty to share screen space with Vijay in next Atlee movie ?
Mohanlal-Shaji Kailas to team up for a Narasimham model mass entertainer ?
To Top