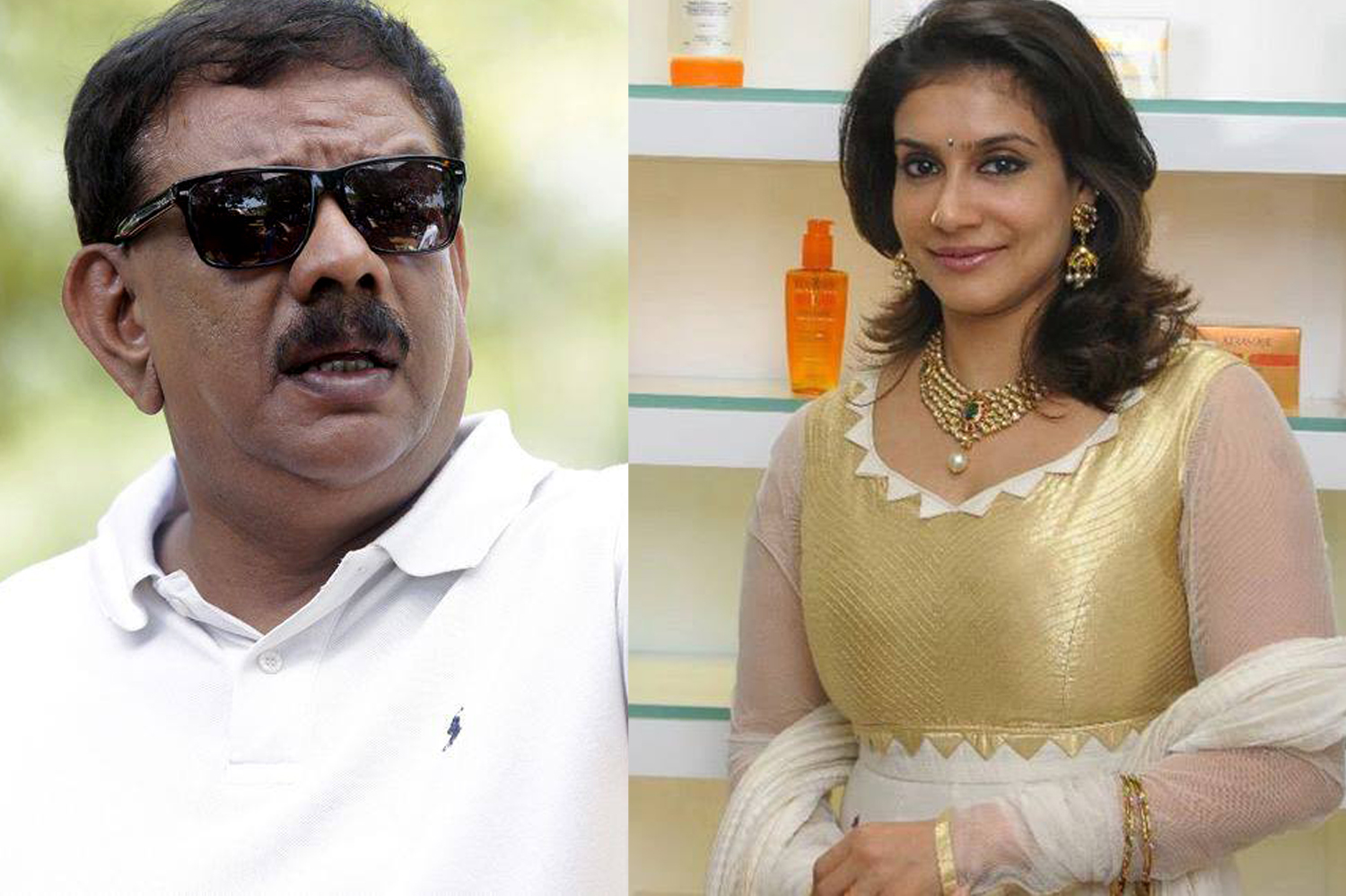 We earlier reported the news that Film director Priyadarshan and actress Lissy (a former film actress) had decided to split up and filed a divorce petition in Chennai family court. And there was also reports saying that Lissy had asked for 80 crore Rupees as a settlement. Lissy told to the media earlier that there was many problems between them but they sorted it out with the help of friends and She also denied the news of her asking rupes 80 crore as a settlement.

But now the rumor again started to build up that now Lissy had asked for that amount as a settlement. Lissy said that their differences started mainly in the matter of Four frames studio in Chennai and Lissy is the Managing Director of Four frames Sound studio. Later things got out of their hands as the problems started to grow up and in a media interview in 2014 February, Lissy told the media that she does not asked for the 80 crore rupees settlement. But now it seems that This time Lissy asked for it as the reports from medias Says so.

Mollywood is going through some Celebrity divorces in Recent time and the biggest one that hit the headlines recently was the divorce of star pain Dileep and Manju Warrier. It was widely discussed in the media and the couple waiting for the court’s verdict on their divorce appeal. Manju’s move to return all property to Dileep which almost worth 80 cr rupees was much appreciated by the people. Till now Manju and Dileep does not said anything regarding the reason of their split up. But rumors says that Dileep’s extra marital affairs was one reason and reports also says that Dileep was not happy with Manju’s decision to come back to her acting career which she had stopped when she got married with him 14 years before. Now their daughter Meenakshi is living with her father Dileep.

In the case of Lissy and Priyadarshan, A press release by the actress says that their children and close friends are very much aware of the situation and their decision to divorce. They have a daughter and son named Kalyani and Sidharthan respectively and both were settled abroad.