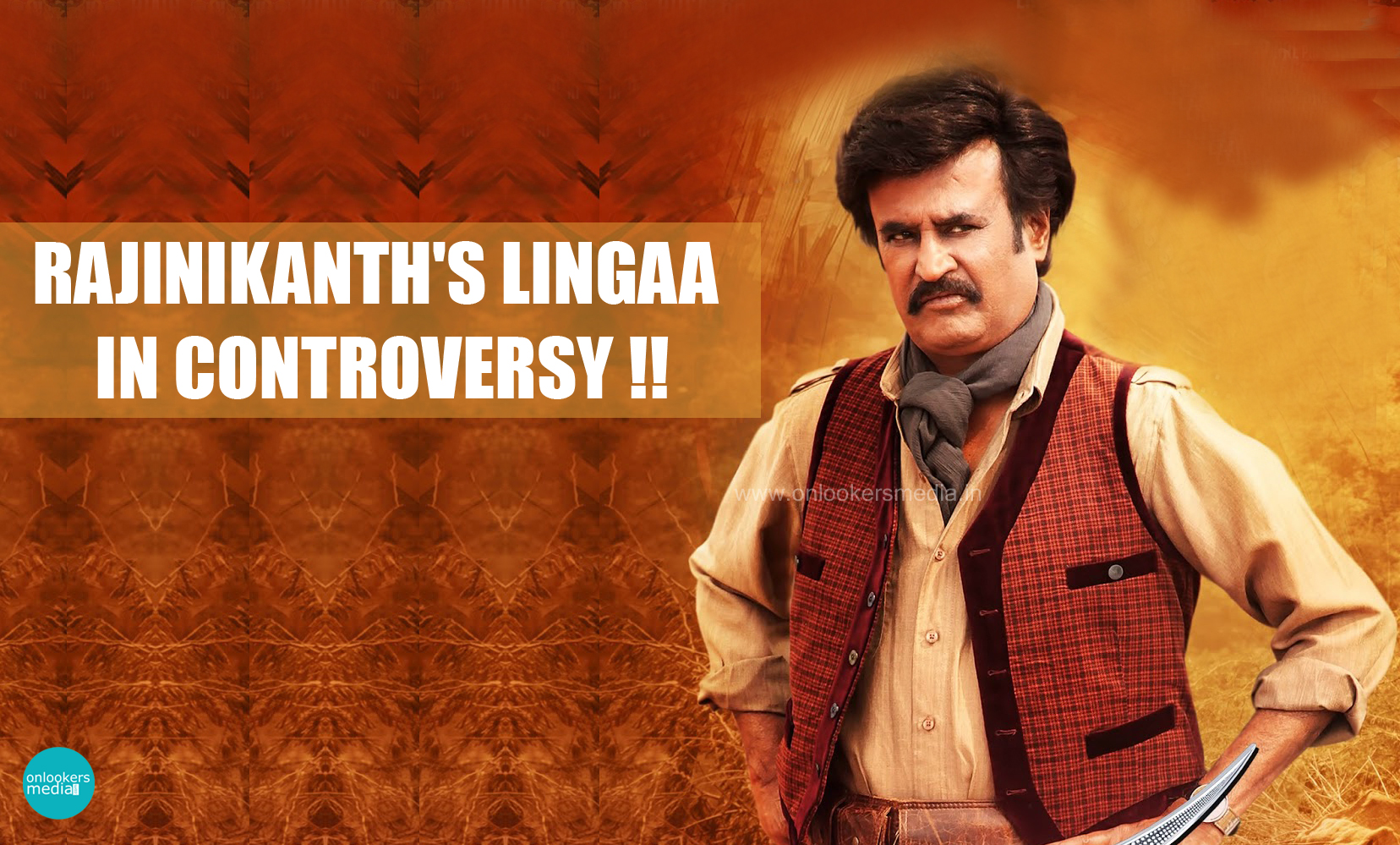 The involvement of Rajinikanth in a movie is compelling enough to push the movie to the moon. The movie Lingaa is the latest example for this. His fans cannot wait to see him back on screen. However, Lingaa has triggered a controversy, thanks to the rumors surrounding the movie. There are some online speculations that the movie deals with the subject of Mullaperiyar dam. While there is no verification available, the rumour has gained so much attention that it is hard to overlook this rumour.

It is a well known fact that Kerala and Tamil Nadu are at variance when it comes to the authority of the dam.  Both states have been indulged in legal battles in order to ensure the absolute power on the dam. They have been arguing over the safety of the dam as well. Kerala claims that the dam is no longer safe and that the dam has to be replaced with a new one immediately. On the other side, Tamil Nadu asserts that the dam is safe and that the dam does not require any kind of replacement. This has made the topic of the dam extremely sensitive. Therefore, if the rumour is true, then it could be as dangerous as playing with fire. It is likely to have a severe consequence on the acceptance of the movie in Kerala if there is any truth in the rumour.

However, as mentioned earlier, this is just a rumour and therefore, it is advisable to take it with a grain of salt. The movie was earlier taken to the court after being accused of plagiarism. Fortunately, this has not affected the release of the movie and the movie will have its release tomorrow, which also happens to be Rajinikanth’s birthday. Sonakshi Sinha plays the female protagonist in the movie. This is the first time Sonakshi Sinha is involved in a Tamil movie. Fans are excited to see how this brand new on screen couple fares in the movie.

The movie is groomed under the direction of K.S. Ravikumar. Venkatesh will finance the movie under Rockline productions. The movie is scheduled for a grand release in more than 2000 theaters. It is also to be noted that the movie will be released in more than 200 theaters in kerala, which in itself is a record. The trailer of the movie got a warm reception. Rajinikanth fans have two reasons to celebrate tomorrow. First, it is Rajinikanth’s birthday and second his movie is releasing on the same day. It remains to be seen if the movie will script the history just like other Rajinikanth movies.

Rajasenan furious, says that Jayaram is avoiding him
Vishal and Sarath Kumar’s daughter to get married soon?
To Top