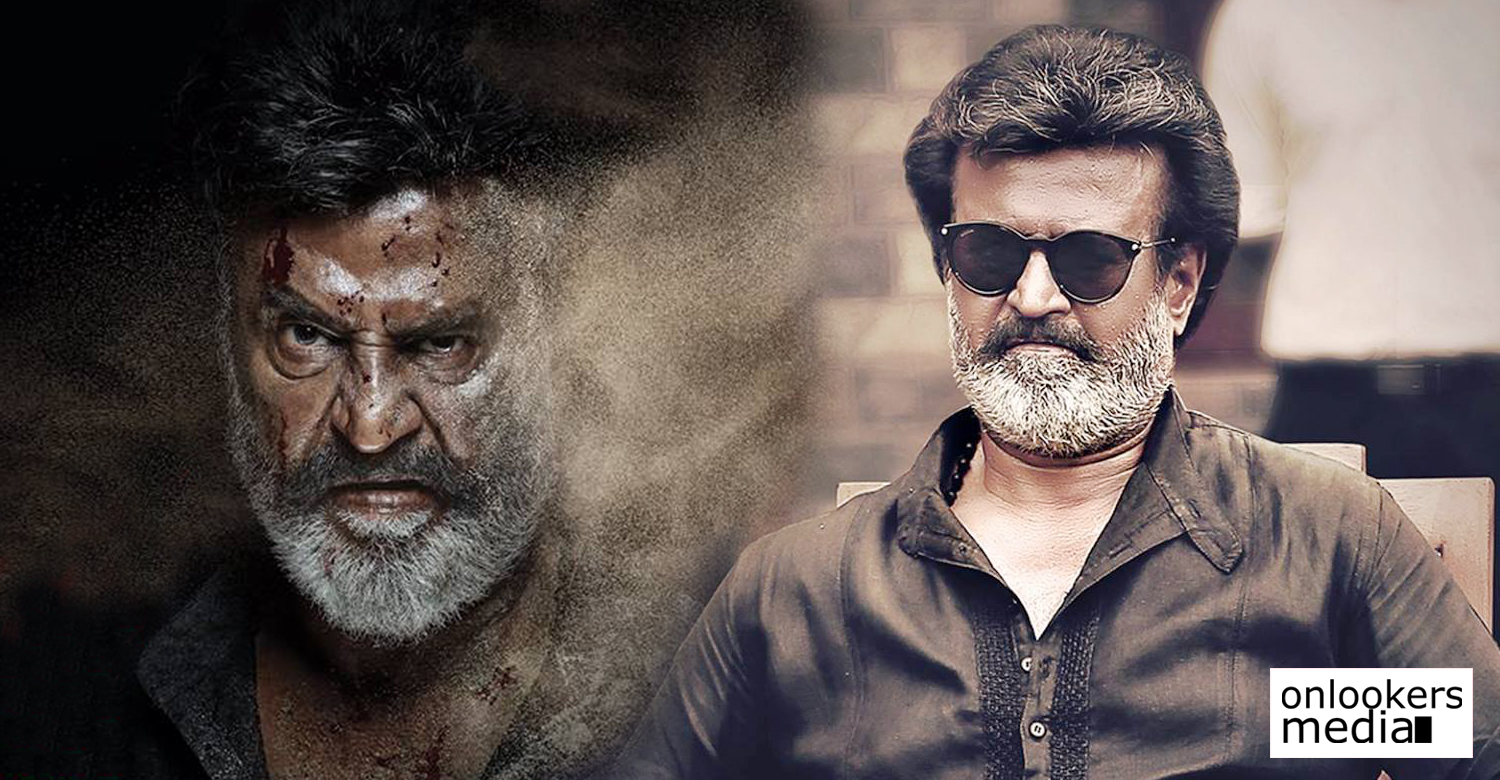 Rajinikanth fans across the world were eagerly waiting for this day for the teaser release of his upcoming movie Kaala. The makers had earlier announced that the teaser will be released today morning but they have now postponed it to tomorrow. The reason for the same was informed by producer Dhanush through a tweet which reads,

Due to the demise of respected Jagadguru Poojyashri Jayaendra Saraswati Shankaracharya, as a mark of respect Kaala teaser will be released on 2nd March. Apologies to all the fans who were eagerly waiting for the teaser.

Kaala, directed by Pa Ranjith is a gangster flick based in the Mumbai underworld. It is about a guy from Tirunelveli, who runs away in his childhood to Mumbai to become a powerful don living in the slums. Rajinikanth plays this character, Kaala, who heads the Tamil community in the slums of Dharavi.

Kaala is slated for a grand summer release on April 27. Expectations are sky-high and tomorrow’s teaser will give an idea of what’s in store!