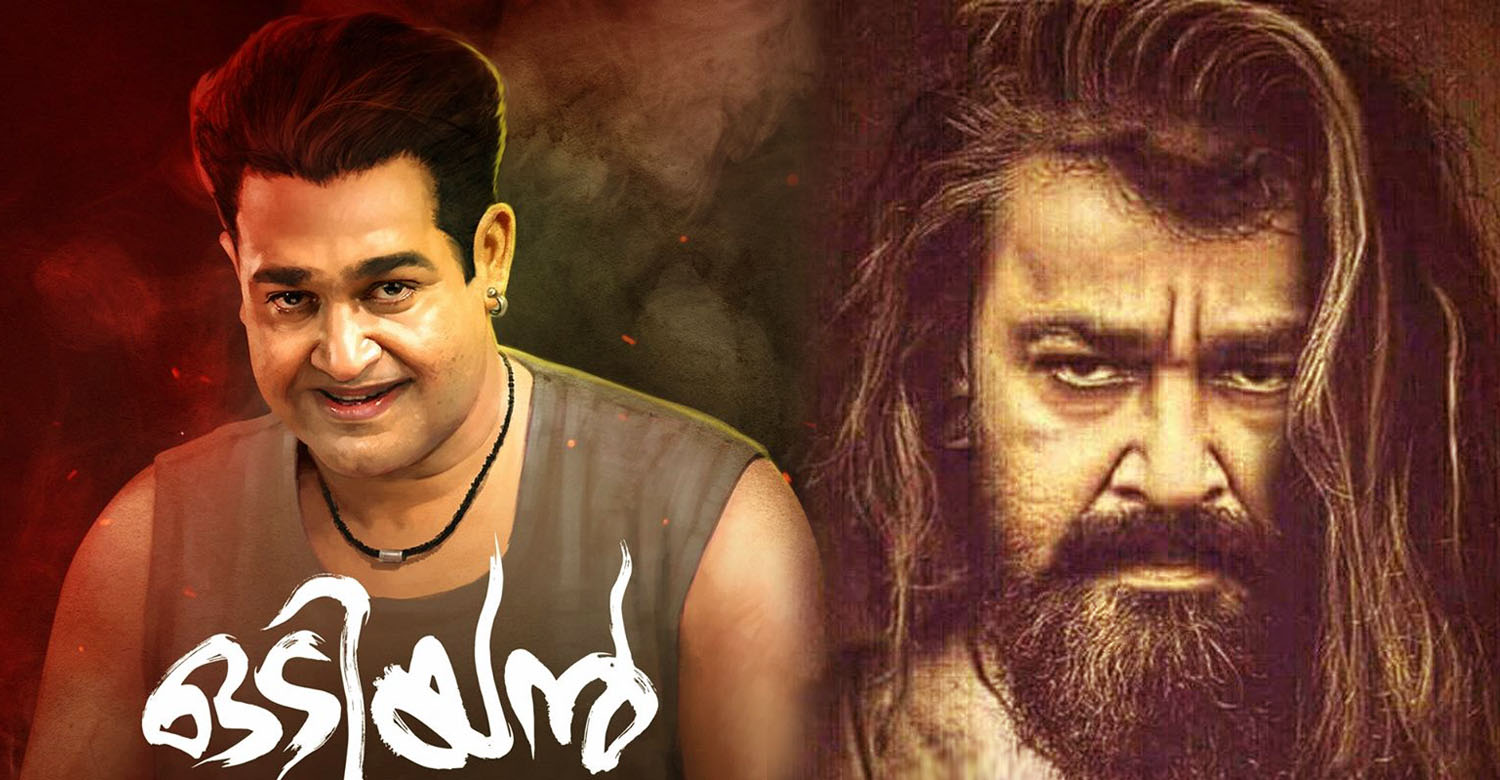 The makers of Odiyan have been very calculative in promoting the movie. They have released updates about the film on a regular basis. Another remarkable thing is how they release a teaser after the completion of every schedule. Already two teasers have been released, one after the shoot in Varansi and the one from Thenkurissi. Both of them were well received and were successful in piquing the curiosity among the audience.

Now hold your breath as the movie’s third teaser will be released tomorrow via Mohanlal’s offical Facebook page. It will give a sneak-peak to the much talked about young and fit look that Mohanlal has been working on for a month now. Fans as well as the common audience are highly excited to see Mohanlal in a new look. His ‘young and vibrant’ will be unveiled the next day, on December 13.

Mohanlal has been on a break for over a month now to reduce weight. The actor has been training with a team of 25 people who monitor his diet and workouts. He is shedding his weight to play the younger part of Manikyan, the character he is playing in Odiyan.

“Tharangam is a fun entertainer with a tinge of fantasy”: A casual chat with director Dominic Arun
Kaala teaser release postponed to tomorrow!
To Top