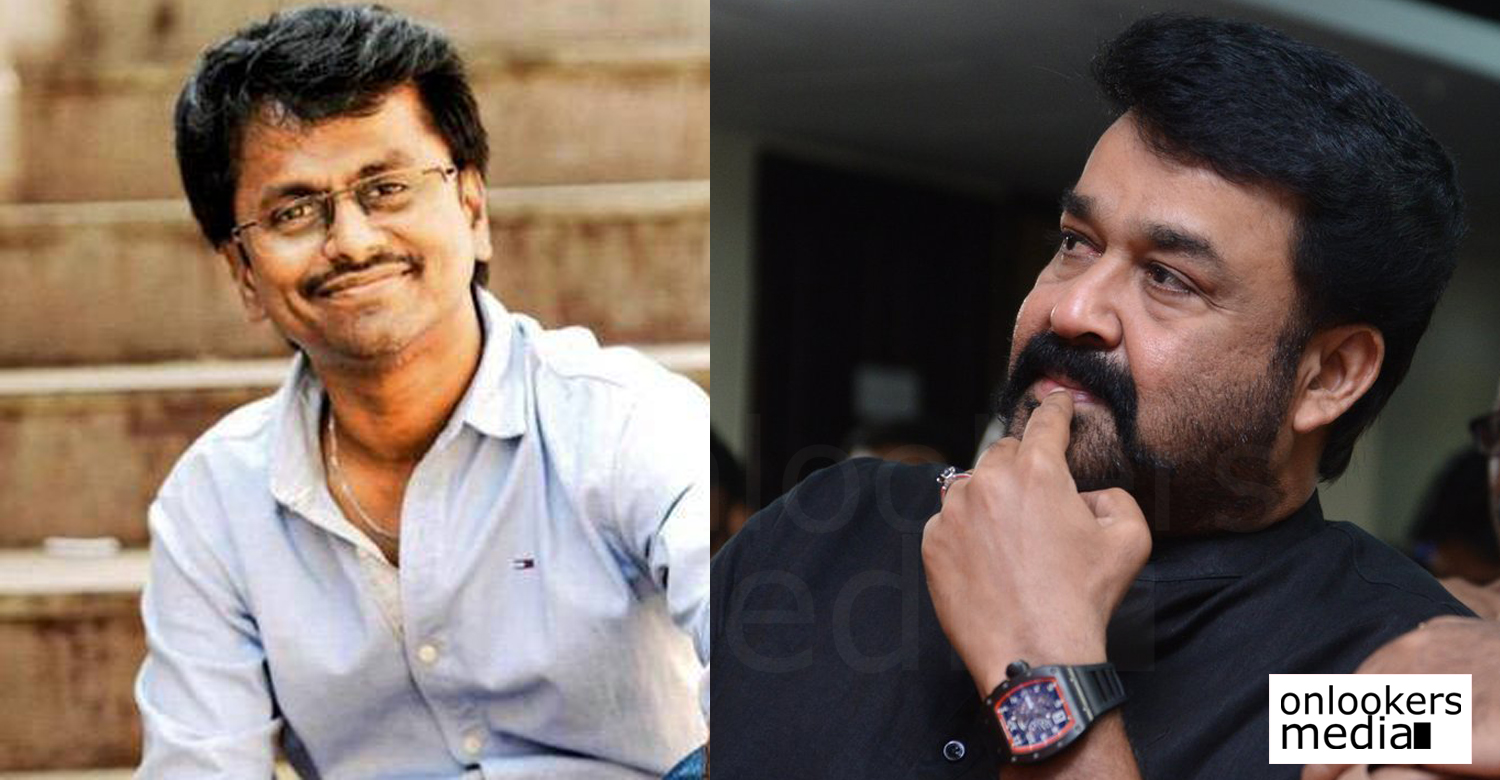 Mohanlal-Ashvin Mathew project in discussion stage only; AR Murugadoss not roped in to direct

Yesterday we reported about a rumor that is doing its round in social media which said that superstar Mohanlal is all set to join hands with popular Kollywood and Bollywood director AR Murugadoss. The report said that popular actor Ashvin Mathew is scripting this big budget movie. Rumor which spread in social media also said that AR Murugadoss had come to Kochi for the discussion of this project as well.

But, now the sources close to the team behind this projects reveals to Onlookers Media that the report which spreading is not at all true. AR Murugadoss is not approached to direct this film scripting by Ashwin Mathew with Mohanlal in the lead. The project is only in its discussion stage and nothing can be said right now about the project.

Also Read : Mohanlal is the only actor who can make effortlessness look stylish, says Blessy

They also told that it is a big budget Malayalam movie and they had not yet fixed anyone to direct this flick. There is a chance that one of the popular Kollywood directors may roped in to conceive this film. Names like Vishnu Vardhan, Pa Renjith and AR Murugados etc came up during discussion time but no one is directly approached by the team behind the film.

So, they requested everyone, not to believe in unofficial reports that spreading in social media and official word will come once the discussions are over related to this project.

M Padmakumar hitting hard against ruling authorities with Jalam
Onam 2016 : Asianet and Surya TV to come up with big movies
To Top