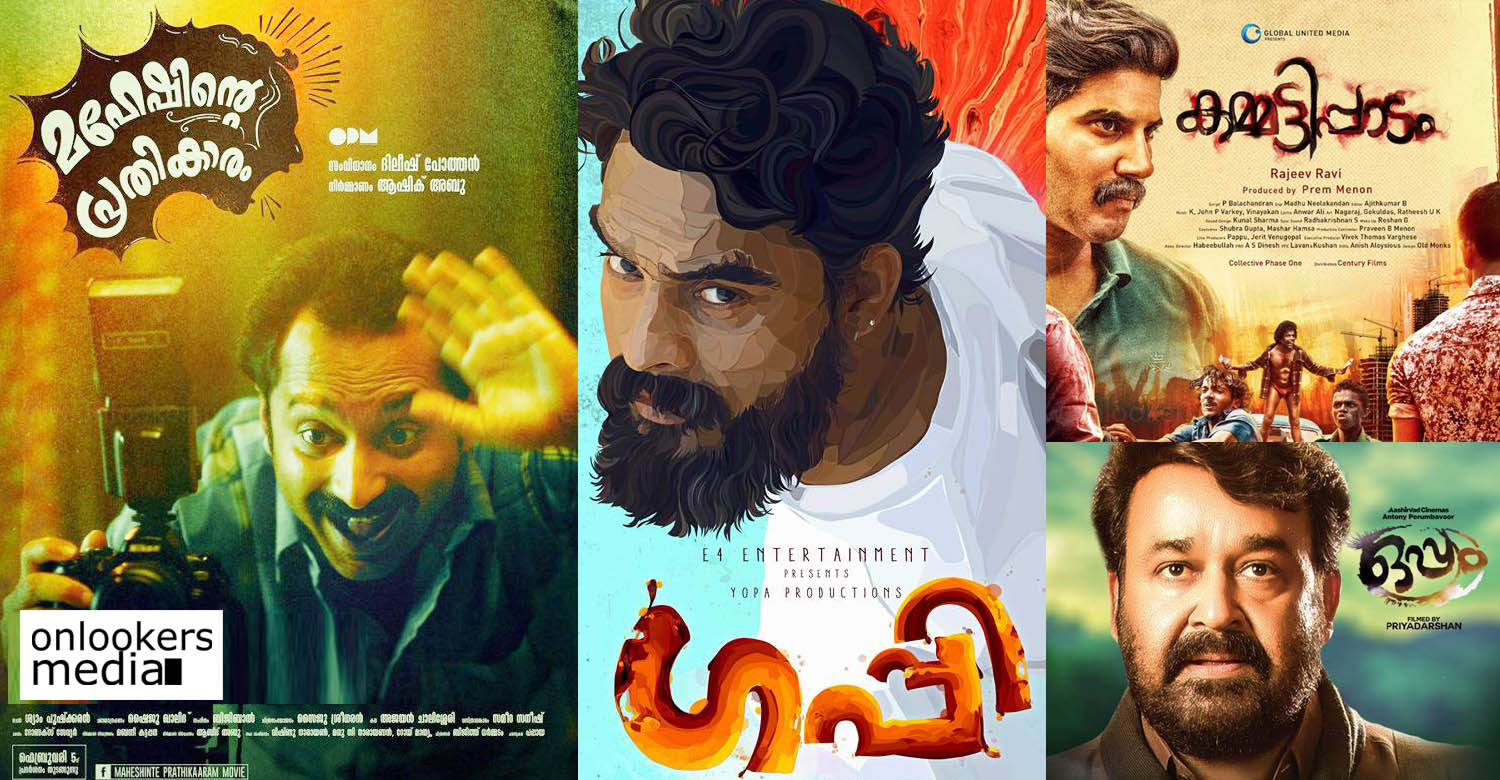 The Kerala State Film Awards will be announced tomorrow evening. The jury members have watched 68 movies and shortlisted only 10 movies for the final round. The jury have informed that the other movies in the list do not have enough quality to compete for an award.

The shortlisted ten movies will be considered while finalizing the winners in various categories. The jury members have been watching five movies per day from February 21.

Movies like Munthirivallikal Thalirkkumbol, Jomonte Suvisheshangal, Kismath, Guppy, Oru Muthassi Gadha, Ann Maria Kalipilanu and Oppam are also in the list. Pulimurugan, Kammattipadam and Maheshinte Prathikaram are the three contenders in the popular movie category. While Mohanlal has three of his movies in the list, Mammootty has only one- White, directed by Uday Ananthan.