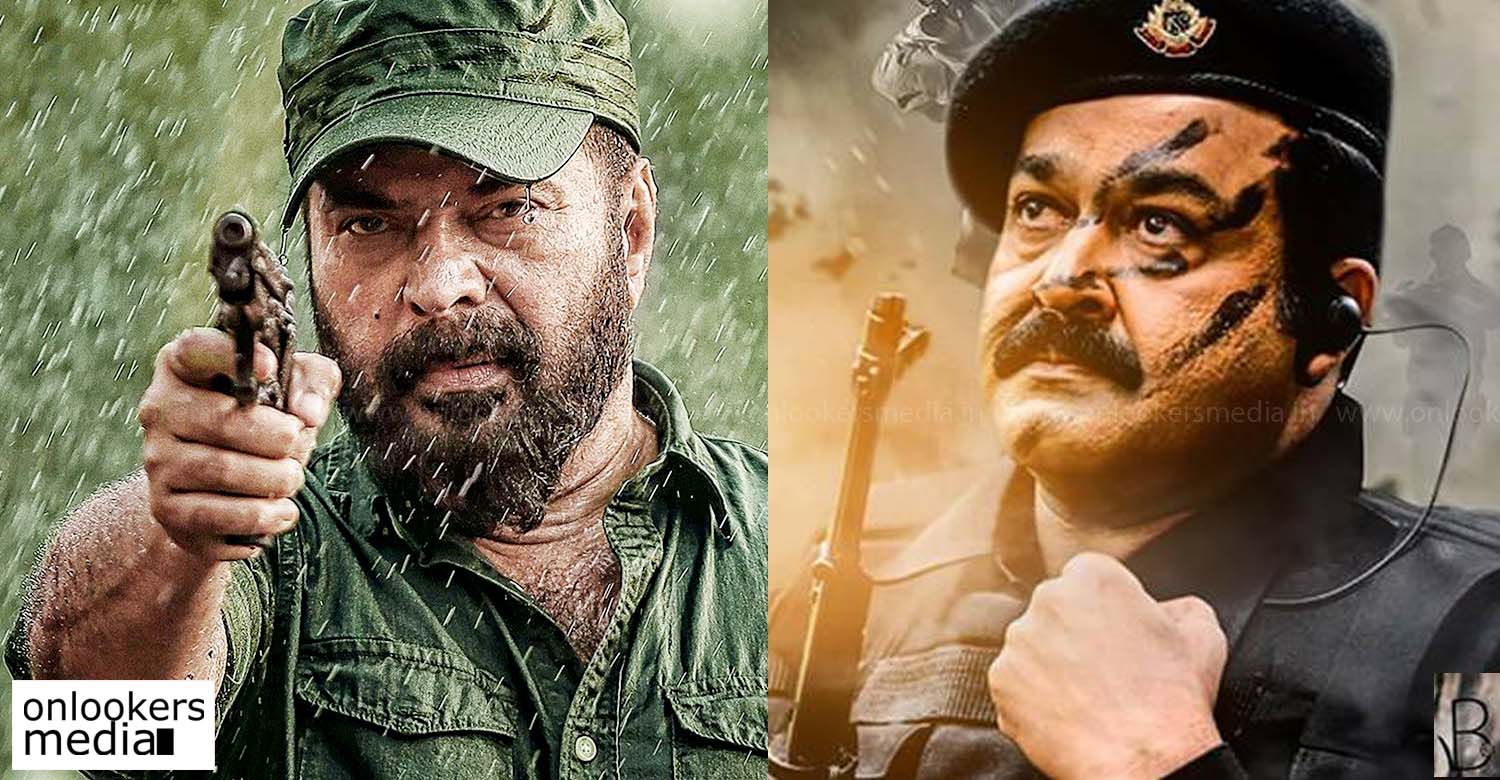 1971 : Beyond Borders fails to beat The Great Father

The big Ms of Mollywood are all set to lock horns this summer. Mammootty’s The Great Father is scheduled to release for March 30 while Mohanlal’s 1971: Beyond Borders will hit screens on April 7.

Both the movies are eagerly awaited by the fans. In the current scenario, there is a tough competition between big star movies even with the views count. Though it looks less important from the outset, it can have great impact on the publicity of a movie.

Mammootty’s The Great Father teaser was released to overwhelming response in social media. It clocked millions of views in a matter of few hours and is currently the most watched teaser in Malayalam cinema history.

1971 Beyond Borders teaser, released on March 2, was expected to beat TGF’s views but has failed to do so by a big margin. While TGF teaser fetched 15 lakh views in just seven hours, the Mohanlal starrer has only managed to clock 13 lakh views even after five days. Both the teasers were released directly on Facebook in the superstars’ official pages.

We will have to watch if this can have any sort of impact in the box office collections of the movie. TGF, directed by debutant Haneef Adeni is a revenge thriller. The Mohanlal starrer, directed by Major Ravi is a war drama based on the 1971 war between India and Pakistan.

Manju Warrier congratulates Vaikom Vijayalakshmi for achieving the Guinness world record
Kerala State Film Awards 2016; Vinayakan and Mohanlal in the final round in the best actor category
To Top