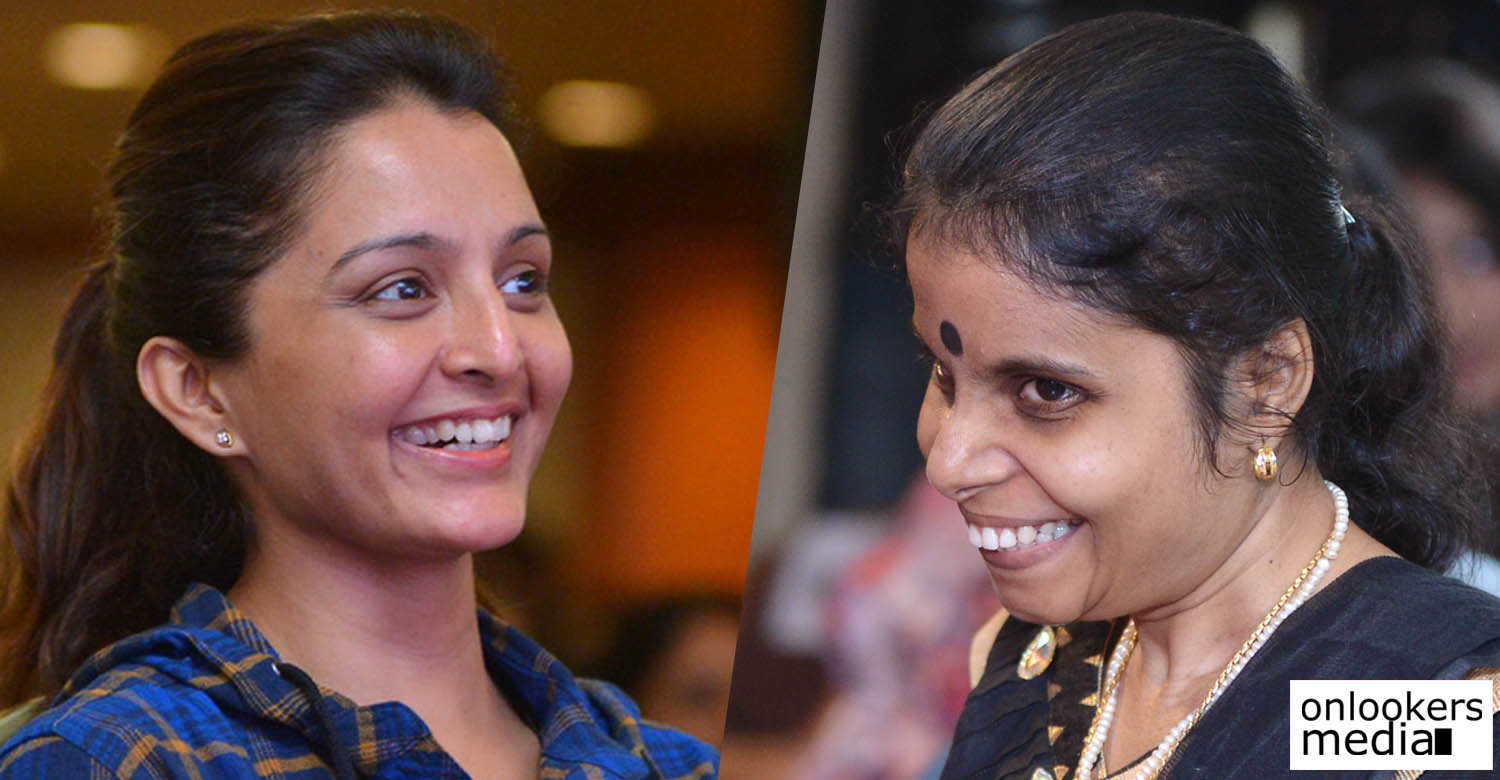 We had recently reported that talented singer Vaikom Vijayalakshmi achieved a new world record in playing the Gayathriveena instrument.

Actress Manju Warrier congratulated Vaikom Vijayalakshmi for her achievement through a post in her official Facebook page. She has written,

“Congrats Vaikom Vijayalakshmi for the world record. She has once again proved that there is no limitations for a genius. Her success shows that nobody can restrict one from achieving their dreams.”

Vijayalakshmi had recently called off her wedding after some unacceptable demands by the groom’s side. Last year, she got engaged to engaged to Santhosh, who is also a musician hailing from Puthiyangadi. They were all set to enter wedlock in March.

After their engagement, Santhosh had asked her not to participate in any programmes and instead asked her to work as a teacher in a music college. Though he initially accepted to stay in Vijayalakshmi’s home after marriage, he later informed her that they will be moving to a relative’s house. This forced Vijayalakshmi to call off the wedding.

Vijayalakshmi was praised for taking a bold decision by not letting go off her career for the sake of a married life. Support is flowing in for her from celebrities and social media users.

Lal Jose congratulates Angamaly Diaries and Oru Mexican Aparatha teams for their success
1971 : Beyond Borders fails to beat The Great Father
To Top