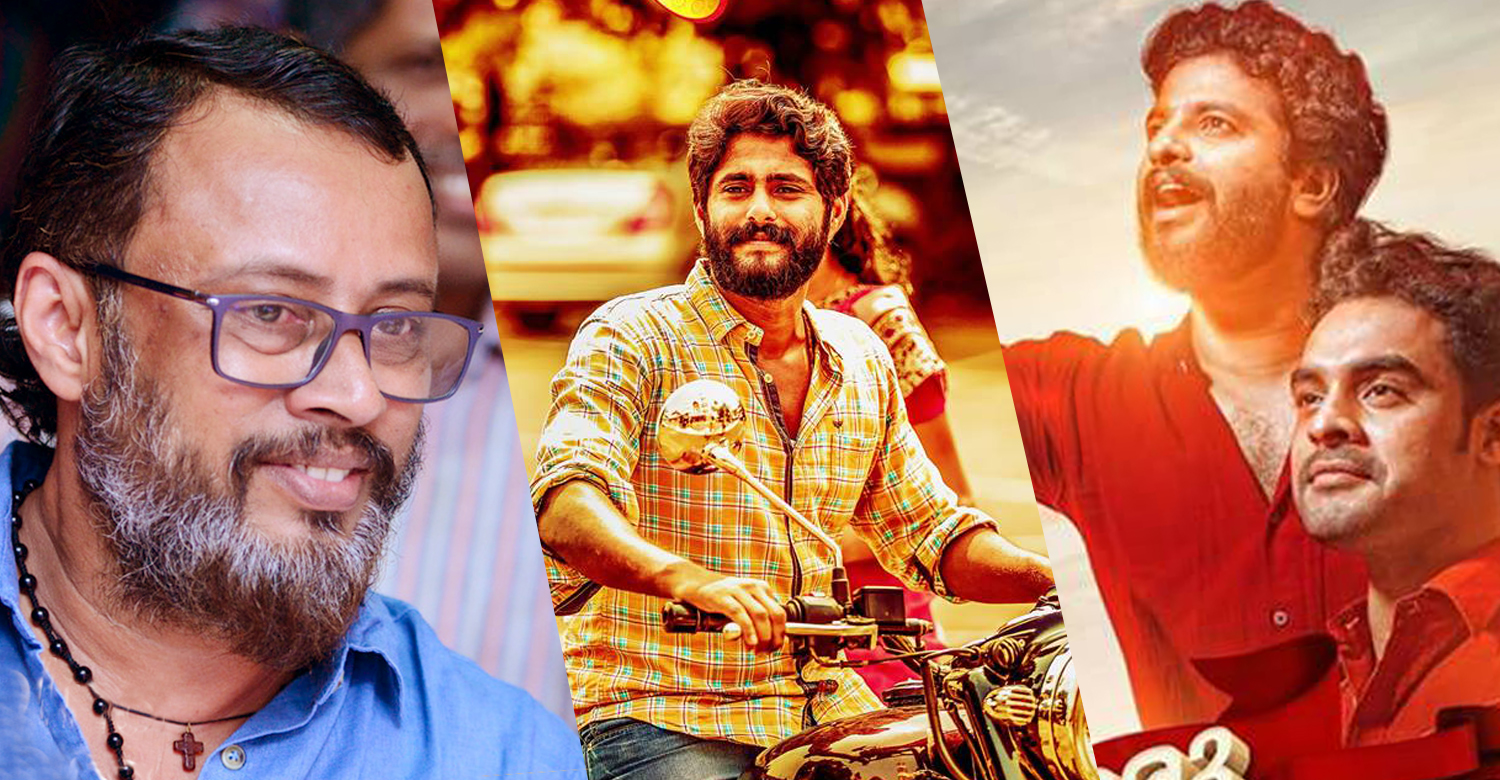 Last Friday (March 3), there were two releases from Malayalam cinema, Angamaly Diaries and Oru Mexican Aparatha. Both the movies did not boast of a big star but the kind of reception for these movies reminded us of a superstar release.

Oru Mexican Aparatha especially, got a massive opening thanks to Tovino Thomas’s increasing popularity and the communist ideology that the movie presents. Angamaly Diaries features 86 newcomers in the movie but still got a great opening after the highly positive reports from the preview show. Positive word of mouth is helping these movies to get attention among the audience.

Veteran filmmaker Lal Jose has congratulated the teams of both the movies for their success. Lal Jose apart from being a successful filmmaker has promoted young talents by distributing their movies under his banner LJ Films. So it is a proud moment for both the teams to get an appreciation from a director of his stature.

Angamaly Diaries is written by actor Chemban Vinod Jose and directed by Lijo Jose Pellissery. It is a movie about the locals in the Angamaly region that is showcased with utmost realism. Almost all the actors in the movie are debutants. Vijay Babu’s Friday Film House produced the movie.