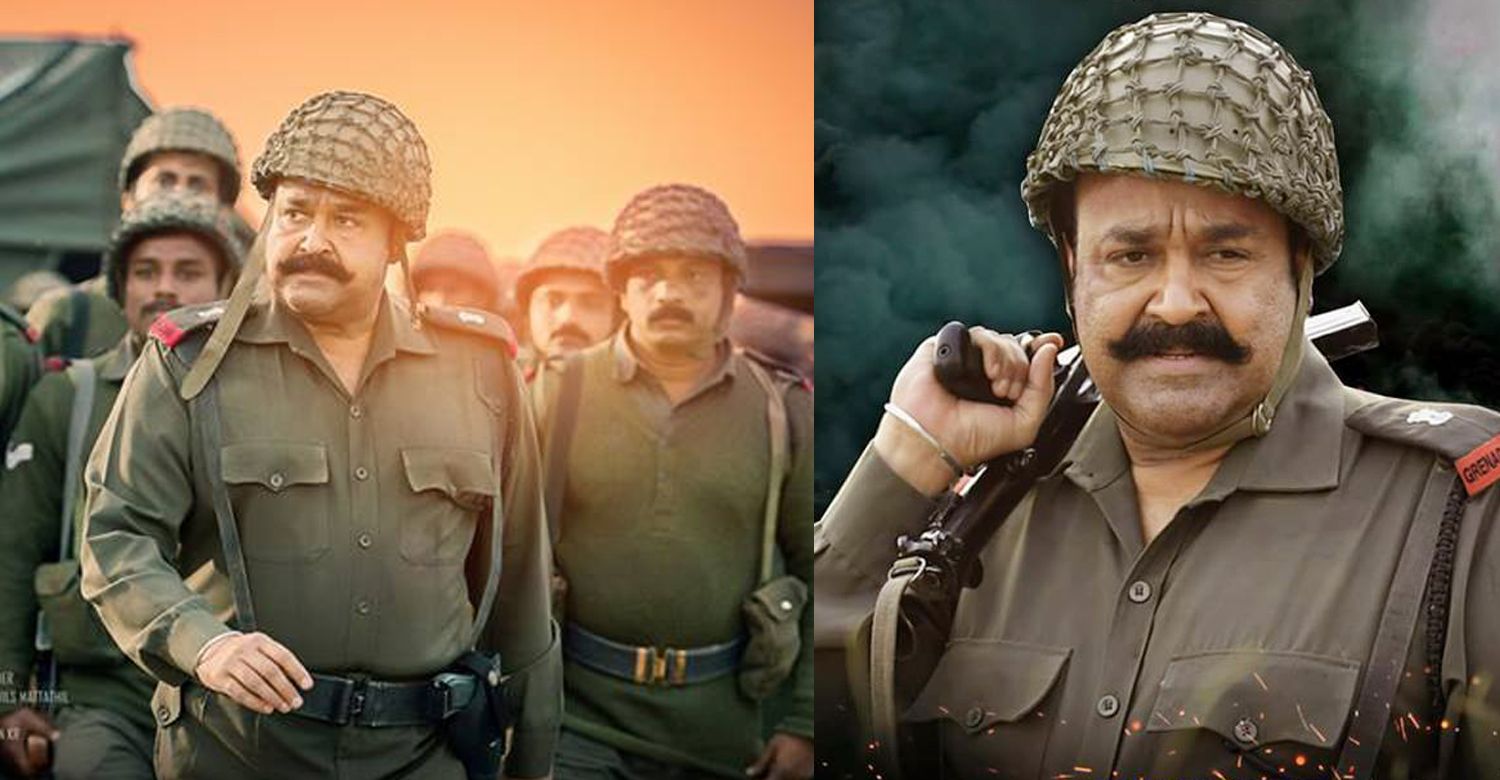 1971 Beyond Borders is a film for every Indian : Sujith Vaassudev

Major Ravi- Mohanlal team’s highly anticipated war drama 1971 Beyond Borders is all set to hit screens on April 7 as a Vishu release. It is the fourth installment in the Major Mahadevan series after Keerthichakra, Kurukshetra and Kandahar.

1971 Beyond Borders is a big budget war drama based on the 1971 war between India and Pakistan. Mohanlal will be seen in a dual role in the movie. He will be portraying the characters of Major Mahadevan and his father Colonel Sahadevan.

Sujith Vaassudev has handled the cinematography in this movie. The recently released teaser showed glimpses of his stunning work in the movie. Sujith in his Facebook page has written that the movie is made for every Indian who feels proud about the country. His post reads,

“Hi friends ,
1971 Beyond Borders
Was an amazing experience for me .
The Legendary actor , Mohanlal surprised me in each and every day , in one or another moment..
And *U* can see it , U can feel it on the screen . I’m sure .
Thank u very much Ravi sir,for this wonderful opportunity .

The film is not for the Mass or not for the families…
This film is for every Indian whoever respect INDIA…Love INDIA..

1971 Beyond Borders will have release in four languages- Malayalam, Tamil, Telugu and Hindu. Telugu version titled as 1971 Baratha Sathiradu will also hit screens on April 7. It is reported that a popular distribution house have won the rights for the Hindi version. However, the release dates have not yet been announced.

Rahul Subramanian and Sidharth Vipin have scored the music. This big budget movie is produced by Haneef Mohammed under the banner Red Rose Creations.

Baahubali 2; India’s most viewed trailer in 24 hours
Vedhika and Prakash Raj in major roles in the Kannada remake of Ustad Hotel
To Top