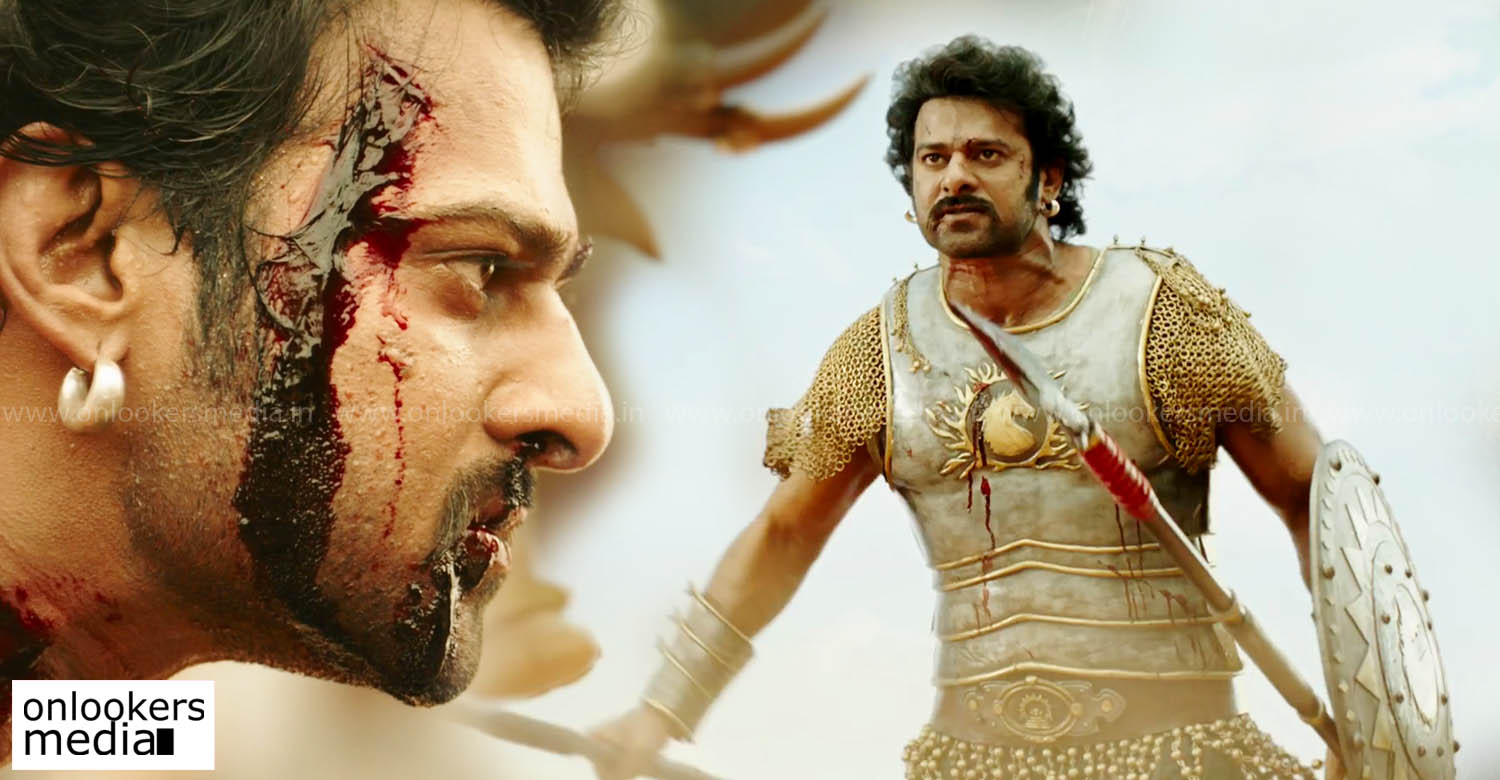 The most anticipated trailer of director SS Rajamouli’s magnum opus Baahubali: The Conclusion was released yesterday. Social media pages all over the country went into a frenzy after the trailer release.

The trailer has fetched a whopping 50 million views from all four languages- Telugu, Tamil, Malayalam and Hindi. It is now Indian cinema’s most viewed trailer after 24 hours time.

The 2 minutes 20 seconds trailer is nothing short of magnificence. It gave a sneak peak into the world of Mahishmati and what’s in store this time. Prabhas, Rana Daggubati, Ramya Krishnan, Nasser, Sathyaraj and Tamannah get equal spaces in this power packed trailer.

However, Rajamouli has cleverly used a intriguing dialogue of Baahubali that shows the kind of trust he had in Kattappa. But then why did Kattappa kill him? We will have to wait till April 28. They have succeeded in piquing the curiosity of the audience.

From the trailer, we can make out that the team have put in a lot of efforts for the execution and the stunning VFX works further enhance the visuals. It is certain that the second part will be even better in terms of grandeur in technical values.

Pulimurugan chain sold for 1.10 lakhs in auction
1971 Beyond Borders is a film for every Indian : Sujith Vaassudev
To Top