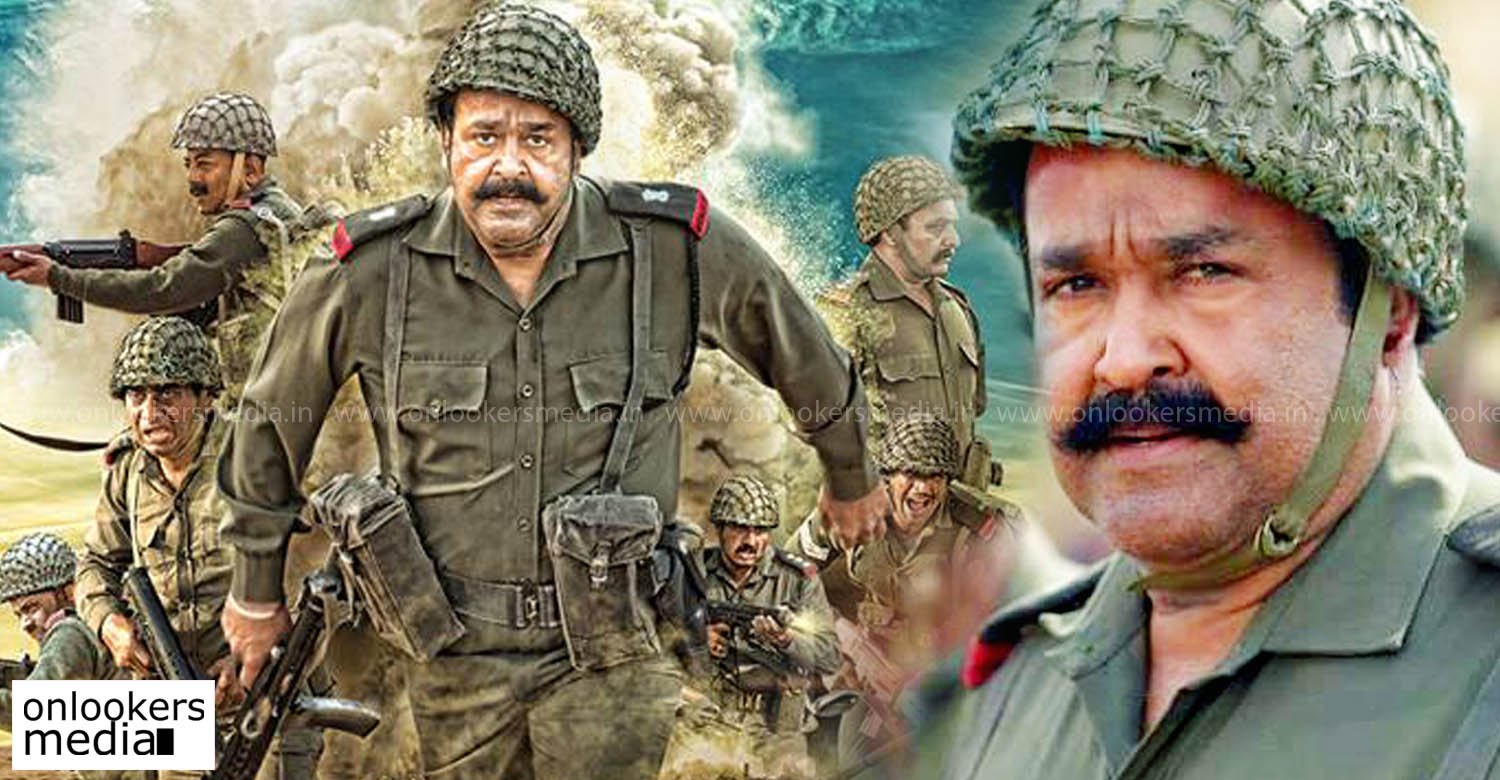 1971 Beyond Borders; Hindi version will be released by a popular banner from Bollywood

Major Ravi- Mohanlal team’s highly anticipated war drama 1971 Beyond Borders is all set to hit screens on April 7 as a Vishu release. According to latest reports, the movie will also have a Tamil and Hindi version. It is learnt that a popular distrubution house have won the rights for the Hindi version. However, the release dates have not yet been announced.

The Telugu dubbed version of the movie titled as 1971 Baratha Sathiradu will also release on April 7. Mohanlal currently enjoys great popularity in the Telugu speaking states after the success of Janatha Garage and Manyam Puli. So, releasing the Telugu version simultaneously will ensure a massive opening for the movie.

1971 BB is a multistarrer featuring prominent actors from many industries. It is made as a pan Indian movie on a big canvas. Telugu industry’s youth star Allu Sirish and Bollywood actor Arunoday Singh will be seen in pivotal roles in the movie. South Indian actress Srushti Dange is playing Allu Sirish’s romantic interest in the movie.

1971 Beyond Borders is based on the 1971 war between India and Pakistan. Mohanlal will be seen in a dual role in the movie. He will be portraying the characters of Major Mahadevan and his father Colonel Sahadevan. This is the fourth movie in the Major Mahadevan series after Keerthichakra, Kurukshetra and Kandahar.

Sujith Vassudev has wielded the camera while Rahul Subramanian and Sidharth Vipin have scored the music. This big budget movie is produced by Haneef Mohammed under the banner Red Rose Creations.

LCC Logical Game Contest; A golden opportunity to win tickets for The Great Father
The most awaited Baahubali 2 trailer to release tomorrow
To Top