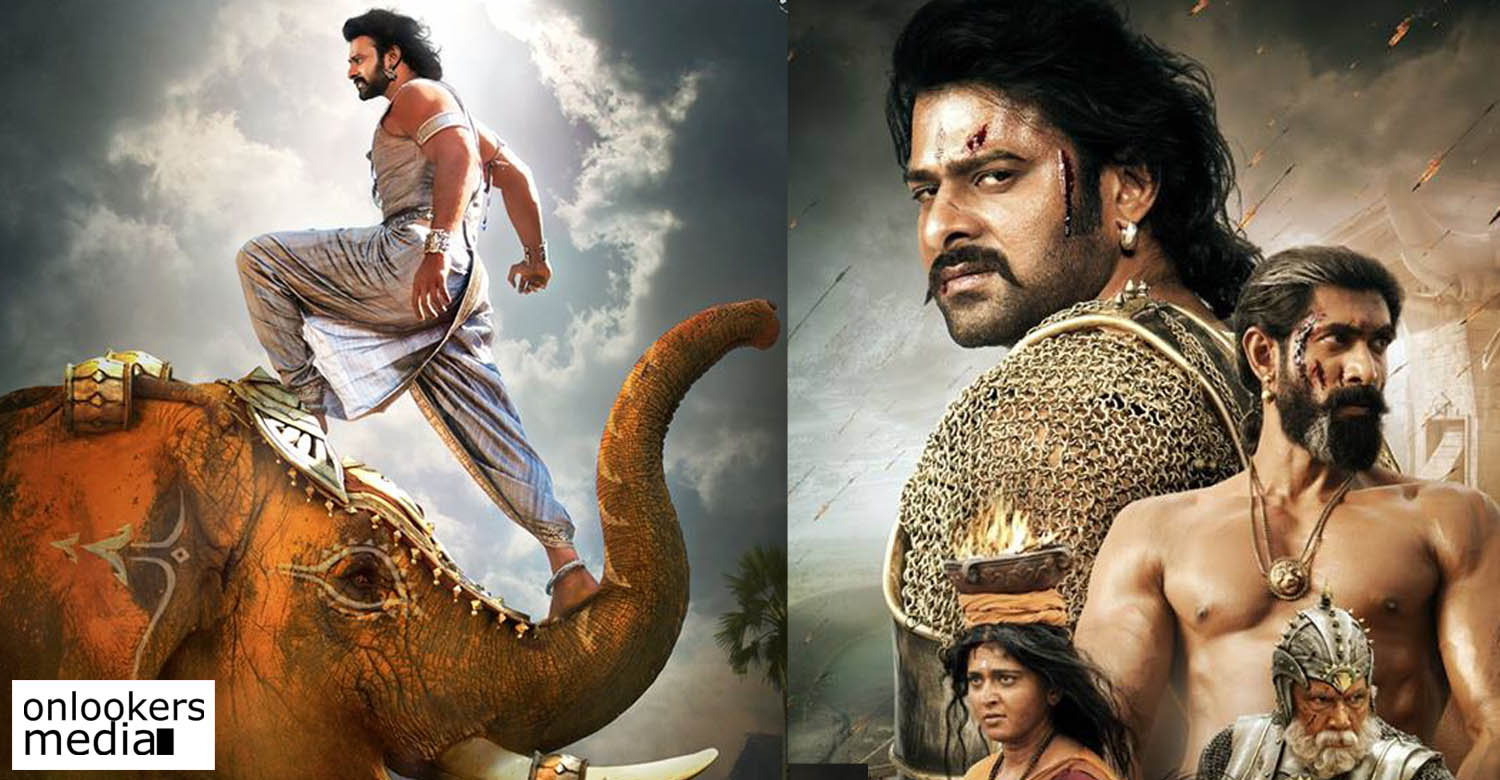 The most awaited Baahubali 2 trailer to release tomorrow

The highly anticipated trailer of director SS Rajamouli’s magnum opus Baahubali: The Conclusion will be released tomorrow. The trailer will be screened in selected selected theatres in Andhra Pradesh and Telangana, tomorrow morning. It will be released in internet tomorrow evening, between 5 pm and 6 pm. The trailer’s censor certificate was released earlier today. It will be 2 minutes 20 seconds long, and it has been certified with U/A.

Baahubali 2 is the sequel to Baahubali : The Beginning, the nationwide blockbuster that was released in 2015. The first part is one of the highest grossing Indian movies registering a business of over 600 crores .

Expectations are sky-high for the second part also. It has already made some unprecedented pre-release business for an Indian movie. It has been widely reported that the film has done a pre release business of more than Rs 500 crores.

The sequel in currently it’s final stages of post production. It is scheduled to hit screens worldwide on April 28. The movie will release in simultaneously Telugu, Tamil, Malayalam and Hindi.

Prabhas, Rana Daggubati, Ramya Krishnan, Anushka Shetty, Sathyaraj and Nasser will reprise their roles from the first part. The movie is produced by Shobu Yarlagadda and Prasad Devineni under the banner Arka Works.

1971 Beyond Borders; Hindi version will be released by a popular banner from Bollywood
I was shivering with nervousness when I first met Amala Akkineni: Manju Warrier
To Top