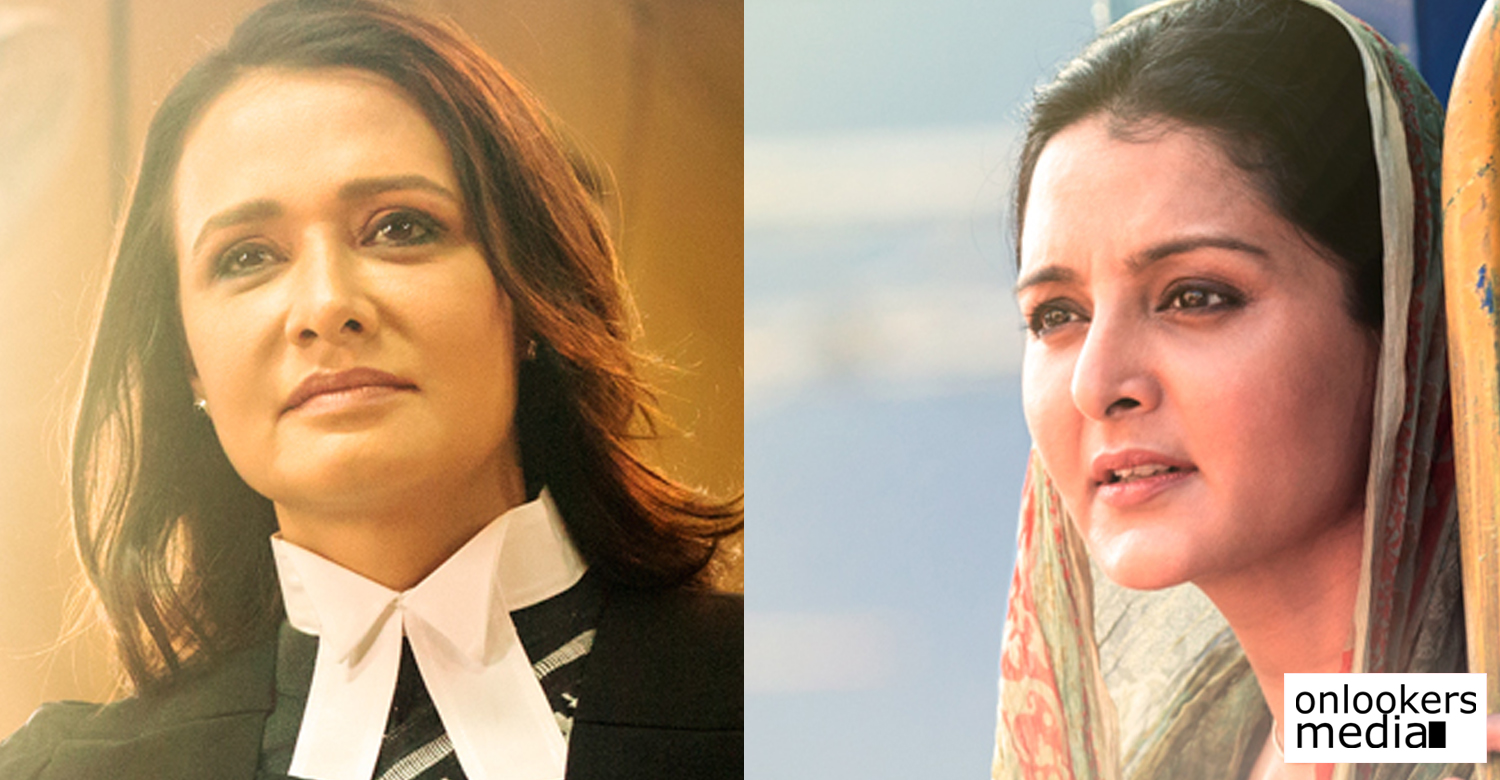 I was shivering with nervousness when I first met Amala Akkineni: Manju Warrier

Manju Warrier is awaiting the release of her next movie C/O Saira Banu. The movie is all set to hit screens on March 17. Directed by debutante Antony Sony, the movie also marks the return of yesteryear actress Amala Akkineni to Malayalam cinema after 26 long years.

In a recent interview to Times Of India, Manju Warrier shared about her experience working with Amala. Manju is a self confessed fan of Amala. She became a fan after being impressed with her performance in the movie Ente Sooryaputhrikku.

Manju in the interview is quoted saying, “I was shivering with nervousness, meeting her for the first time! But Amala ma’m was full of positivity and her one smile was enough to make me comfortable. I just melted in her smile and I was drooling over. Throughout the first meeting I was observing her, how she treats people, how down to earth she is and how positive she is.”

Manju also added that it was a fantastic experience to work with Amala. Although Amala has acted in only two Malayalam movies prior to C/O Saira Banu, she is a very familiar face to the audience. She was one of the leading actresses of the South during the 80s and 90s. Her last movie in Malayalam was Ulladakkam in 1991 opposite Mohanlal.

The film is scripted by newbie RJ Shaan and the dialogues are written by Bibin Chandran. Abdul Rahim has handled the camera while Sagar Dass is in charge of the edits. Mejo Joseph is the muisc director. The movie is being bankrolled by Eros international.