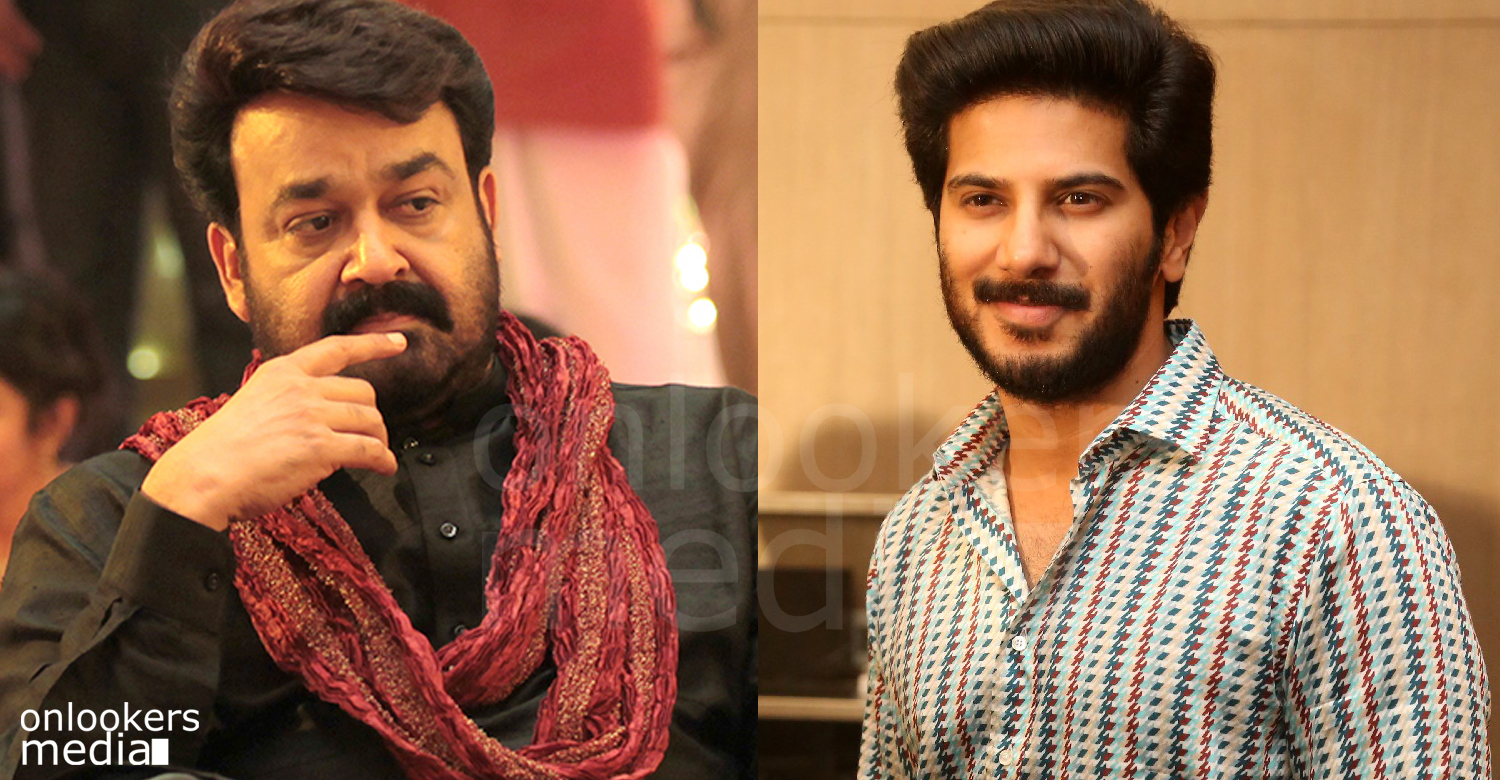 Kali starred by Dulquer Salmaan which released yesterday got a terrific opening on its first day in Kerala and as per reports it had got 2.33 crore from its opening day. Now it stands at second position in list below Mohanlal’s Loham, which had got 2.54 as opening day gross as confirmed by its producer. Anyway by this opening that Kali has got, Dulquer Salmaan had become the biggest crowd puller among young generation of actors and equaled the record created by Mohanlal, who is in fact the biggest crowd puller of all-time in Mollywood.

Now, Dulquer Salmaan has two film in 2 crore club when it comes to the opening day collection of films in Mollywood. Only Mohanlal made it possible twice here in Mollywood before. Mohanlal had two films in 2 crore club such as Casanova and Loham. Casanova had done it in 2012 as it had got around 2.13 crore from its opening day. Then Loham came and broke it by a big Margin and grossed 2.54 crores on first day. Dulquar Salman had made his entry in to that club where Mohanlal was sitting alone, with his last year film Charlie and it had got 2.06 crores on its first day. Now he had improved his collection base with Kali and entered again in this club by getting a collection around 2.33 crores.

Now as per the records made, only 4 Malayalam movies able to cross 2 crore mark on its opening day at Kerala and those were by Mohanlal and Dulquer Salmaan. Both of them had 2 films each in this list. Their upcoming films also expected to repeat this. Dulquer Salmaan’s Kammattipaadam is on its way and it may release in May. Likewise Mohanlal starrer Puli Murugan is coming this July and it expected to break all first day collection records ever made in Kerala. It is expected to inaugurate the 3 crore club in opening day collections here as well.

Anyway both these stars ruling the box office of Malayalam cinema and some equations are changing when it comes to the names of box office rules here.

Vijay Babu to be seen as a Rambo style villain in Mudhugauv !
Dulquer films leading in Ernakulam multiplex opening records
To Top