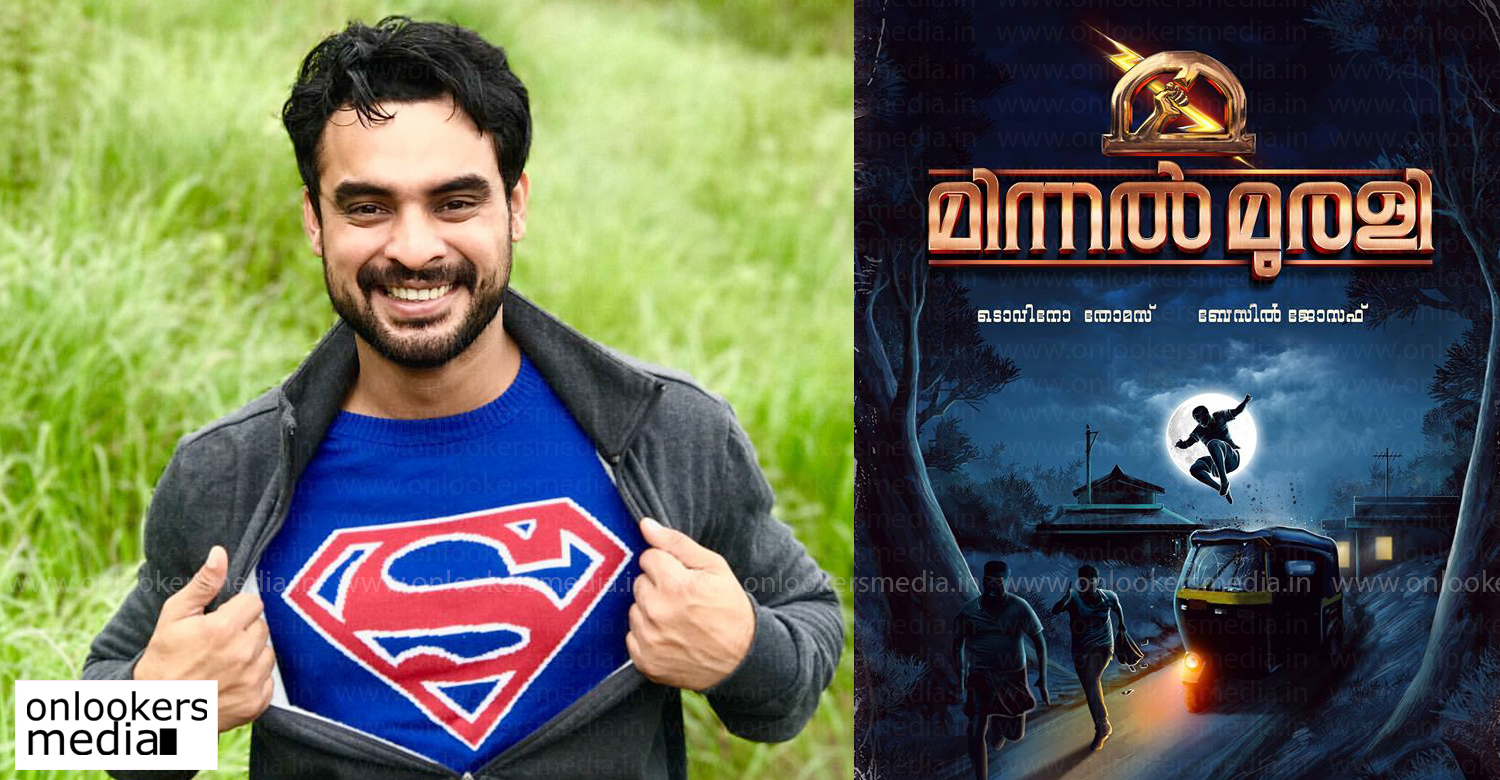 Minnal Murali, an ambitious superhero film starring Tovino Thomas, was in the halfway stage of shoot when lockdown was announced. Later, in a shocking incident, that was probably the first of its kind in Kerala, Hindu extremist members demolished the structure of a church erected for the film’s shoot. The incident occurred at Kalady where the art department had worked several days to erect a huge structure of a church. The film’s climax portions were supposed to be shot in this church. Unfortunately, the Kalady schedule could not begin in time due to the lockdown.

Basil Joseph, the director of ‘Minnal Murali’, has now revealed that they still have 40 more days of shoot left. The whole team is patiently waiting to see how the Covid-19 threat is negated. Basil is also concerned about the continuity issues and the availability of technicians from abroad. Hollywood-based Vlad Rimburg is choreographing the action sequences in the film.

Scripted by Arun Anirudhan and Justin Mathew, the film tells the story of a rustic youth who gets superhero powers after being struck by a lightning. The film is being made simultaneously in 4 languages – Malayalam, Tamil, Telugu and Hindi.

Makers of Ala Vaikunthapuramulo and Jersey bag Kappela Telugu remake rights!
Anoop Menon reveals that Mohanlal was his initial choice for Dasharatha Varma’s role in King Fish!
To Top