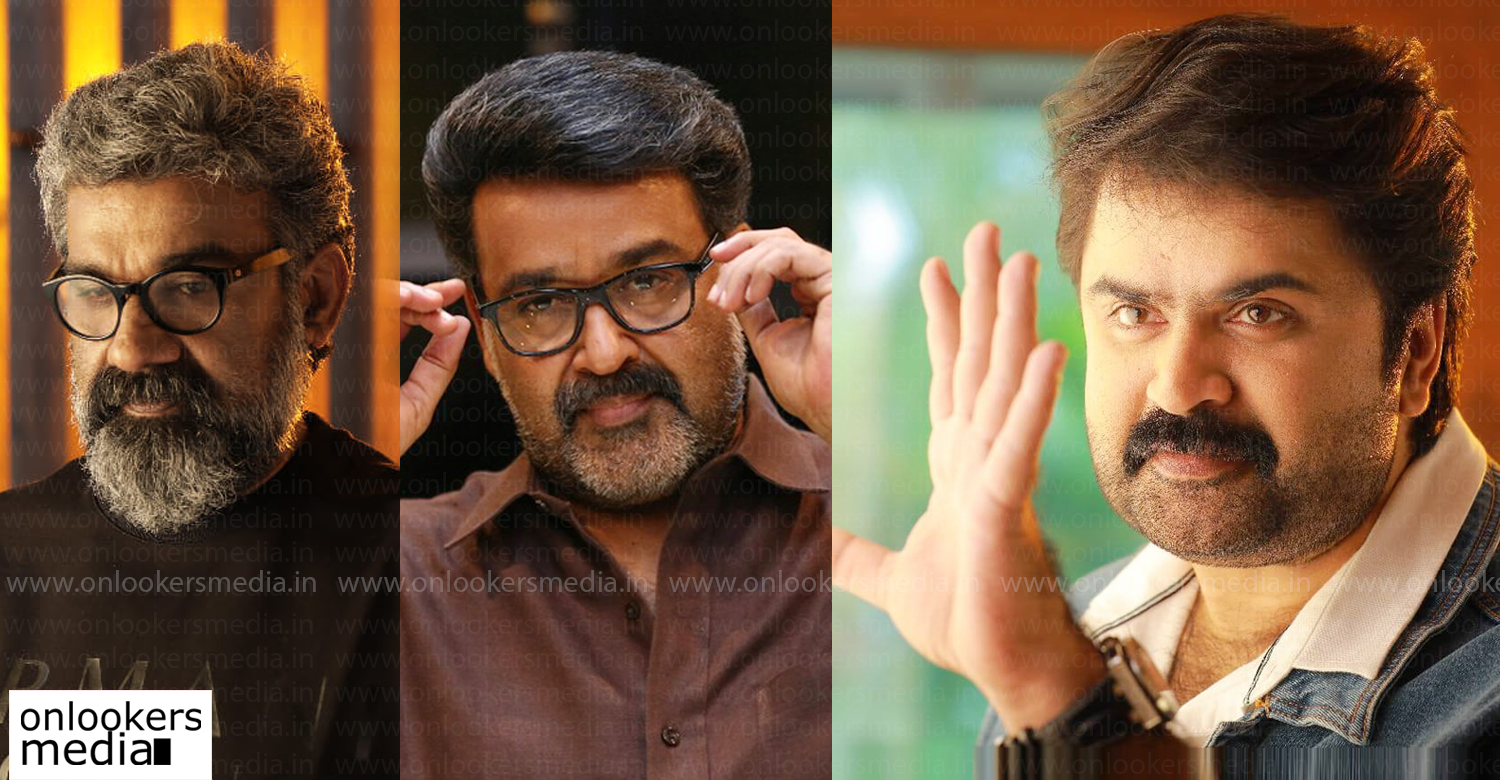 Anoop Menon is making his directorial debut with ‘King Fish’, which is expected to release soon after theatres resume functioning. The film has been in the making for quite some time now. Anoop has also scripted the film and it was initially supposed to be directed by VK Prakash. However, the latter had to opt out due to other commitments and Anoop stepped in to direct the film.

‘King Fish’ revolves around Bhaskara Varma, who is a member of a royal family. People fondly call him Neymeen Bhasi and the film gets its title from the English name of the fish, kingfish. Anoop Menon plays Bhaskara Varma’s role while director Ranjith will be seen in the role of his maternal uncle Dhasharatha Varma.

In a recent interview to The Cue, Anoop Menon revealed that he initially had Mohanlal in mind for Dhasharatha Varma’s character. He had decided that either Mohanlal or Ranjith should play the part. Anoop Menon was also aware that a superstar like Mohanlal need not play such a character as he has done roles like this before.

40 more days of shoot still left for Minnal Murali
Anna Ben’s next after Kappela is an action thriller!
To Top