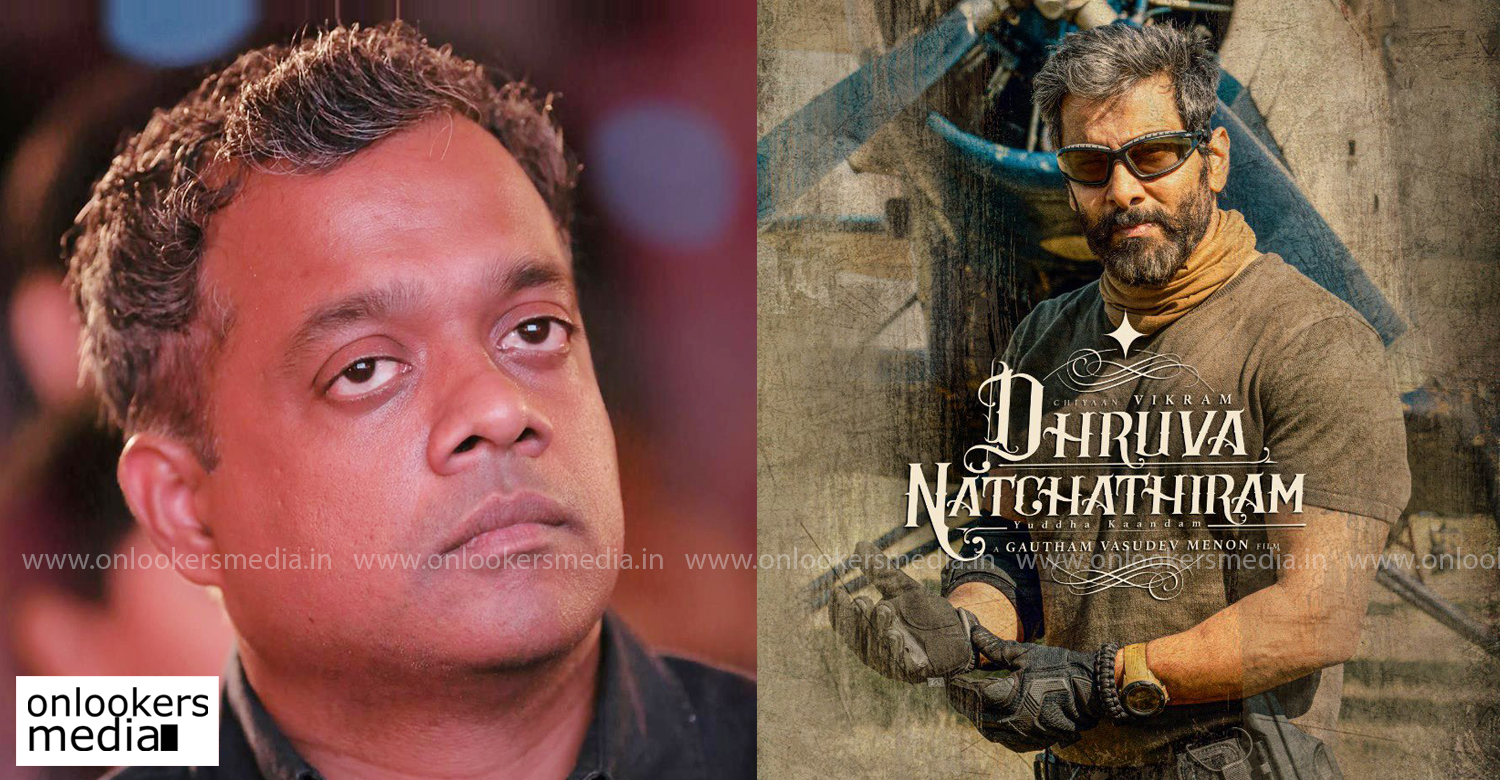 Gautham Menon’s ambitious spy thriller ‘Dhruva Natchathiram’ starring Chiyaan Vikram in the lead has been in the making for a long time now. For the last few months, there have been no updates about it and in the meanwhile the director also moved on to other projects. This even lead to talks that ‘Dhruva Natchathiram’ has been shelved. Finally, Menon has come out clarifying that the film is very much on with only 60 more days of post-production left.

And The Season doesn’t end without this film that’s really close to my heart & is hopefully state of the art. Tremendous& positive experience working with THE Chiyaan Vikram!
#DN in post production over the next 60 days and heading towards release.
#Johnwillmeetyousoon

According to Gautham Menon, ‘Dhruva Natchathiram’ revolves around 10 agents who work in disguise to protect and safeguard the nation. They are responsible for national security and to protect it from foreign forces. Vikram heads the 10 member team which includes actors like Parthiban, Simran, Divyadarshini aka DD, Radhika Sarath Kumar, Munna and Vamsi Krishna. Ritu Varma and Aishwarya Rajesh play the two female leads.