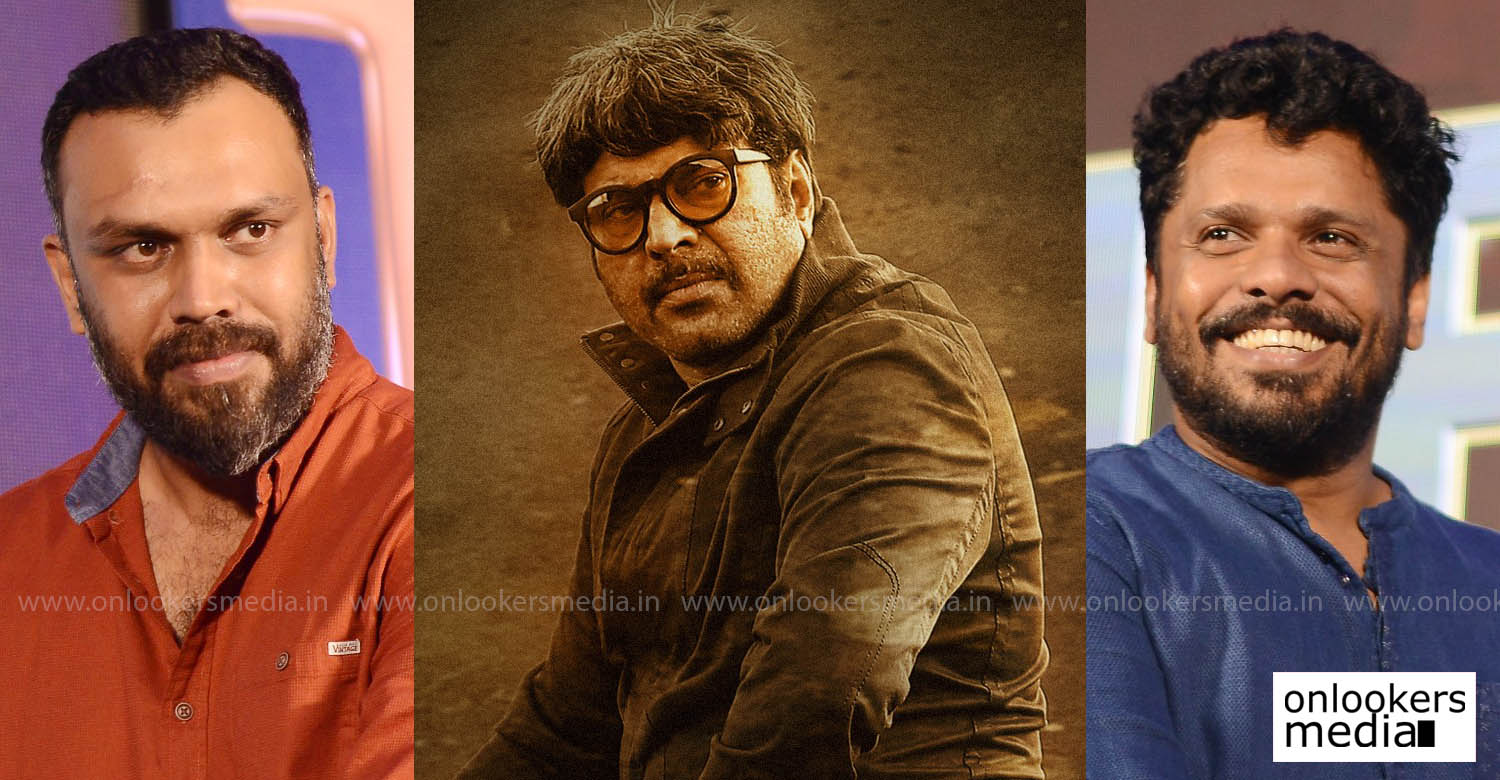 In a recent media interaction, director Aashiq Abu confirmed that he will be helming a sequel to his 2014-released film ‘Gangster’, once again with Mammootty as the lead. The first part, which was released amidst tremendous hype, did not live up to the expectations and ended up as a failure. While Abhilash Kumar and Ahmed Sidhique co-wrote ‘Gangster’, the sequel will be written by Syam Pushkaran. Aashiq himself has confirmed this.

The writer-director also have plans to make a film with Shah Rukh Khan. They had earlier met the superstar at his residence and discussed a project, for which he gave his nod. However, it got delayed due to the pandemic and other pending commitments. In his recent interview, Aashiq Abu said that the SRK project is very much on.

Meanwhile, the director is working on ‘Neelavelicham’, a retelling of Vaikom Mohammed Basheer’s classic of the same name. Tovino Thomas, Rima Kallingal, Shine Tom Chacko and Roshan Mathew star in it.

Shoot wrapped up for Olavum Theeravum; Film to be released in black and white format
Prithviraj’s Aadujeevitham finally wrapped up
To Top