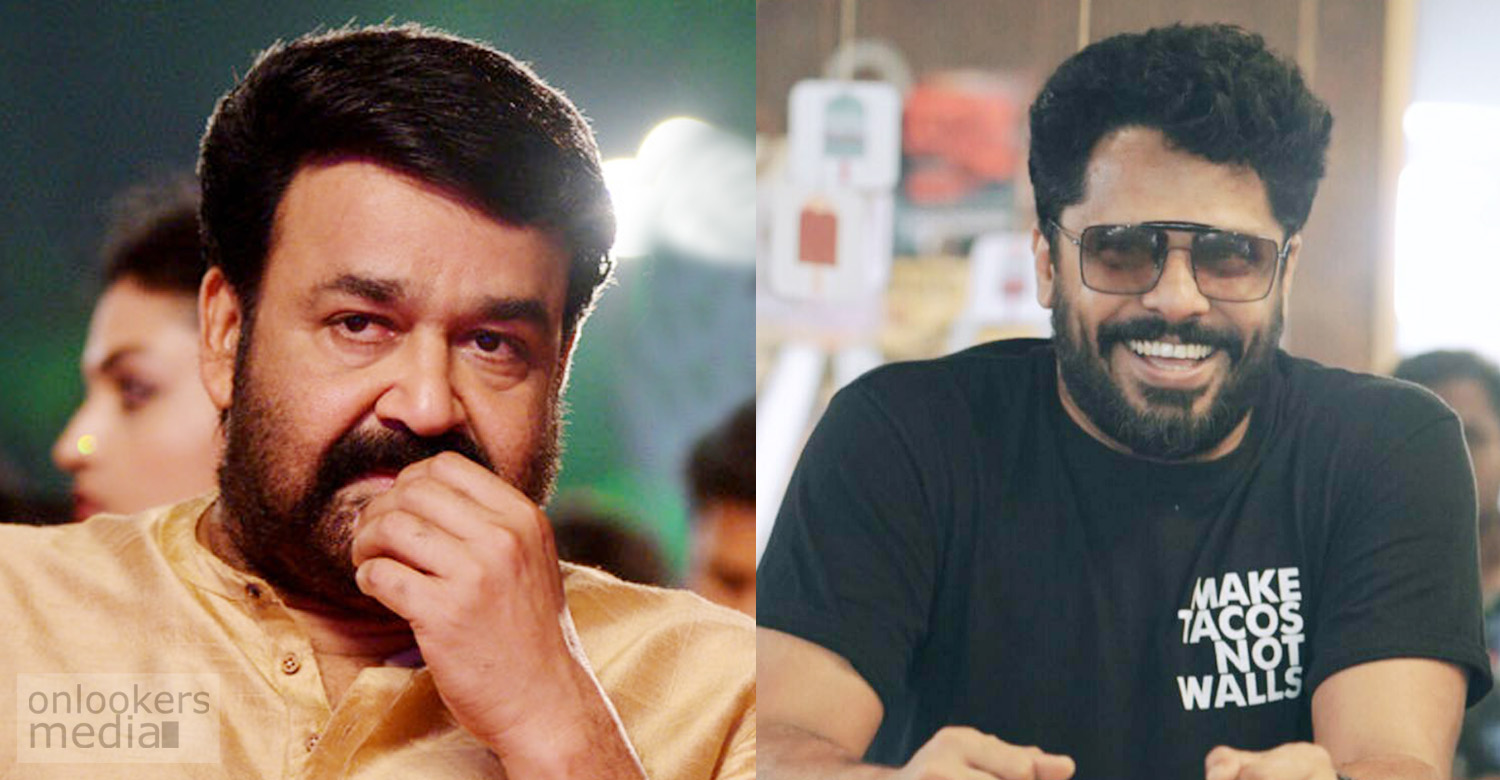 Aashiq Abu reveals that he is in talks with Mohanlal for a new movie!

For years now, there have been wild theories in Malayalam social media space about Aashiq Abu having a long existing hatred for Mohanlal. Event though the director has dismissed these allegations as baseless several times in the past, it still continues to go around in the online space. In a recent interview, when Abu was asked about the same, he said that they both share great mutual respect for each other and that it’s the fans community who are spreading all these false accusations.

When asked if he would collaborate with Mohanlal for a project, Aashiq Abu revealed that they have been discussing few ideas. According to him, it’s a big challenge to make a movie with Mohanlal as he is such a senior and proven actor, who is also a big brand now. So, there should be an unique subject that excites the actor. Abu added that he is currently on the look out for such a subject and if things fall in place, they will be teaming up in the near future.

Aashiq Abu is currently awaiting the release of ‘Virus’, an ambitious multi-starrer film based on the Nipah outbreak. The movie is scheduled to hit screens on June 7.