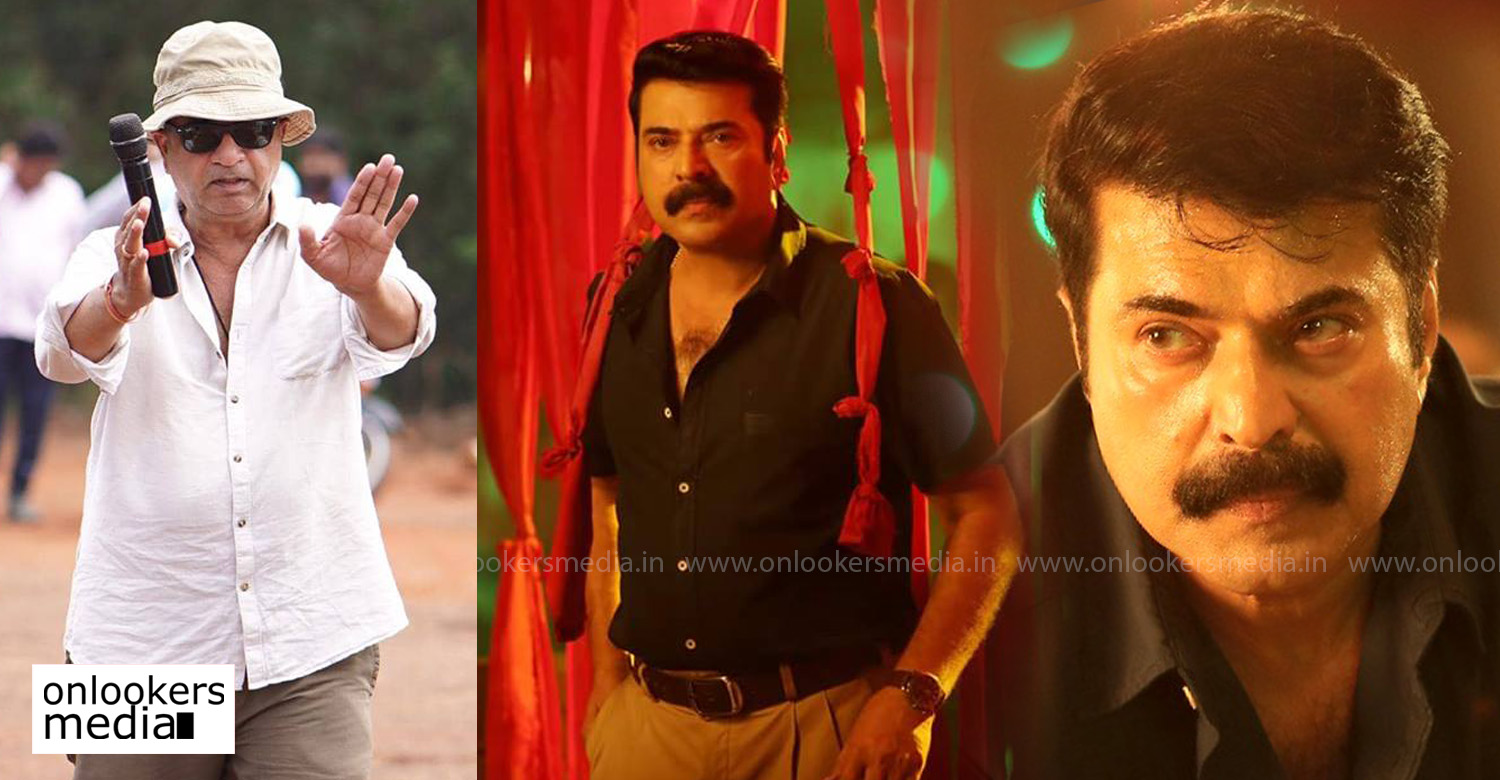 Shoot for Mammootty’s upcoming movie ‘Unda’ is currently progressing in Kasargod. The movie directed by ‘Anuraga Karikkin Vellam’ (AKV) fame Khalid Rahman is an action-comedy entertainer. The movie is centred around the interesting events that occur when an unit of policemen from Kerala reach the Naxalite prone areas in North India on election duty. Mammootty as Sub-inspector Mani will be appearing in a fun cop avatar in the movie.

As we had reported earlier, ‘Unda’ will have some realistic action sequences and the makers have hired the services of Bollywood stunt choreographer Sham Kaushal. He has already joined the movie’s sets and is working on a few action sequences. Sham is well known in B-Town circles for his works in films like ‘Dangal’, ‘Krrish 3’ and ‘Bhajrangi Bhaijaan’. Some of his other noted works include ‘Gunday’, ‘Padmaavat’, Bajirao Mastani, ‘Dhoom 3’ and ‘Phantom’. With ‘Unda’, Sham is making his debut in Malayalam and the audience can expect to see some power-packed action blocks.

Krishnan Sethukumar of Movie Mill is presenting the movie in association with Gemini Studio. After wrapping up the ongoing schedule in Kasargaod, the team will be shifting to Wayanad and later to Chhattisgarh. The movie is expected to hit screens by mid-2019.

Standing ovation for Peranbu at IFFI; Organizers planning for a rescreening!
Dileep celebrates his wedding anniversary on the sets of Professor Dinkan
To Top