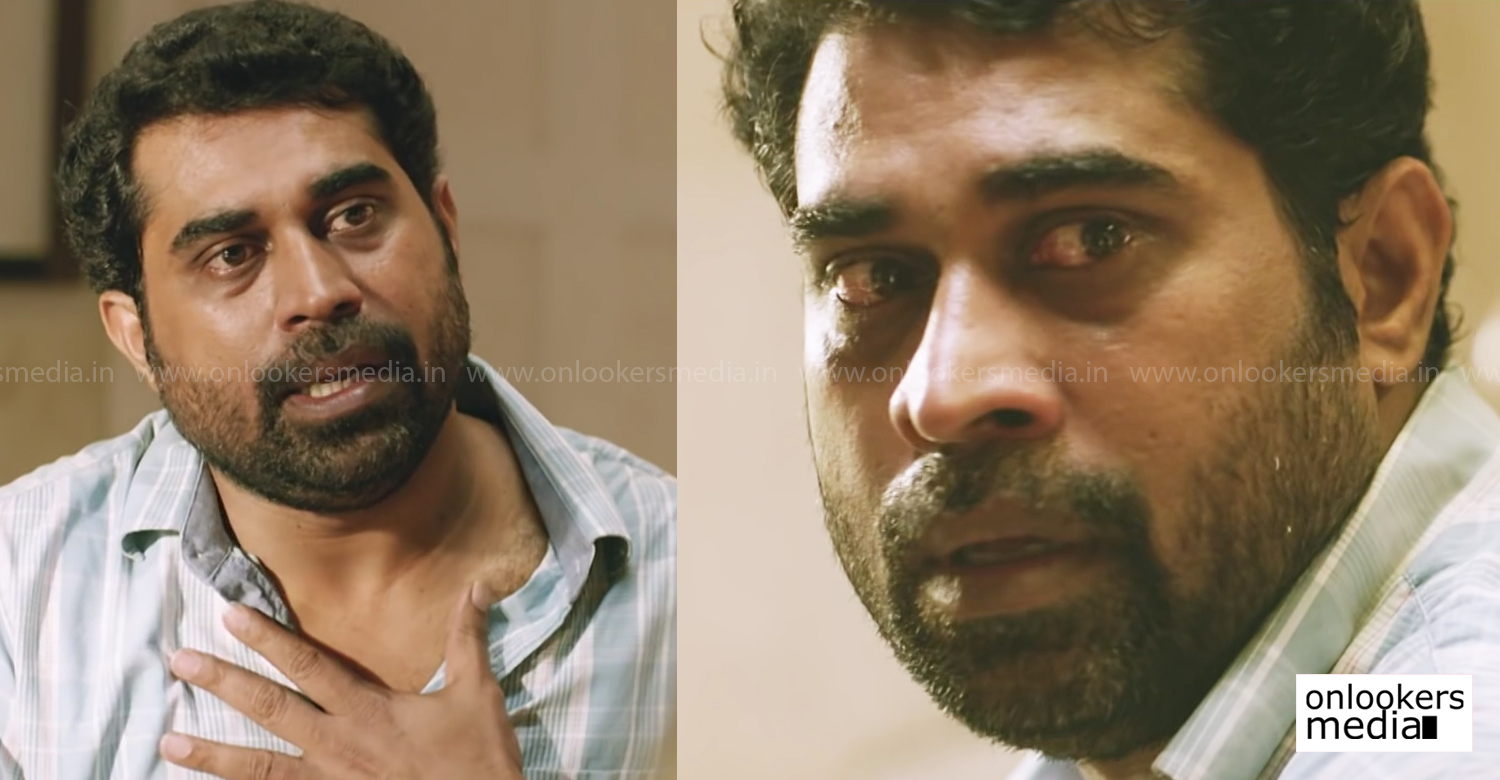 Action Hero Bjiu was the mega bumper after which offers started pouring in: Suraj Venjaramoodu

Suraj Venjaramoodu’s acting career can be divided into two halves; before winning the National Award and after that. After becoming the country’s best actor in 2014, there is a remarkable growth in Suraj’s career graph. He has been part of many good films that has offered him great scope for performance. His recent outing Thondimuthalum Driksakshiyum saw him play one of the leads alongside another terrific actor Fahadh Faasil.

Director Dileesh Pothan’s decision to cast Suraj Venjaramoodu in the lead role of Prasad was widely appreciated. Suraj fitted the bill perfectly as a middle aged good hearted young man. Initially, the idea was to cast Fahadh in this role but Dileesh changed his plans after watching Suraj’s tear-jerking performance in Action Hero Biju.

Suraj Venjaramoodu in a recent interview admitted that eventhough he won the National Award for Perariyathavar, it was his role in Action Hero Biju that opened the flood gates for many good offers. In the Abrid Shine directorial, he played a hapless man whose wife cheats on him. He is broken when his wife tells that he is not the real father of his daughter. The whole sequence lasted for just around 10 minutes but the impact that had in the viewers mind was huge.

He is quoted saying, “I was fortunate enough to receive the award for Perariyathavar. But the mega bumper was Action Hero Biju. That one scene in the film where my character is told that he is not the real father of his child registered in people’s minds than the award as Perariyathavar wasn’t a commercial film. From then on, the roles started pouring in.”

Vijay Sethupathy plays three stages of a man’s life including a 90-year-old in 96
Wow! Mani Ratnam pulls off a casting coup for his next
To Top