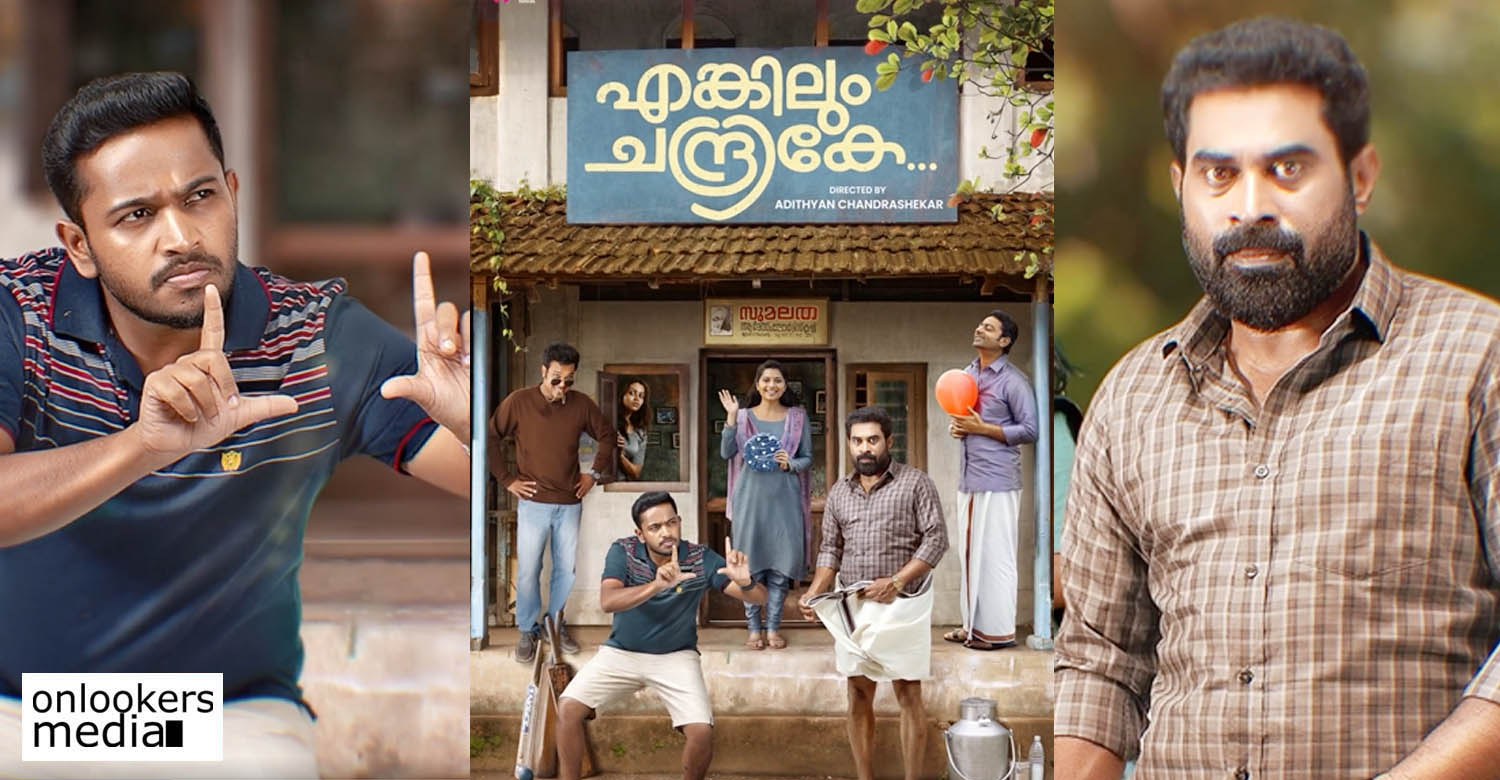 ‘Enkilum Chandrike’ is jointly written by director Adithyan and Arjun Radhakrishnan. Cinematographer Jithin Stanislaus, editor Lijo Paul and music composer Ifthi, who were all part of Friday Film House’s ‘June’, have been retained for this film as well. The makers have confirmed it as a February, 2023 release.