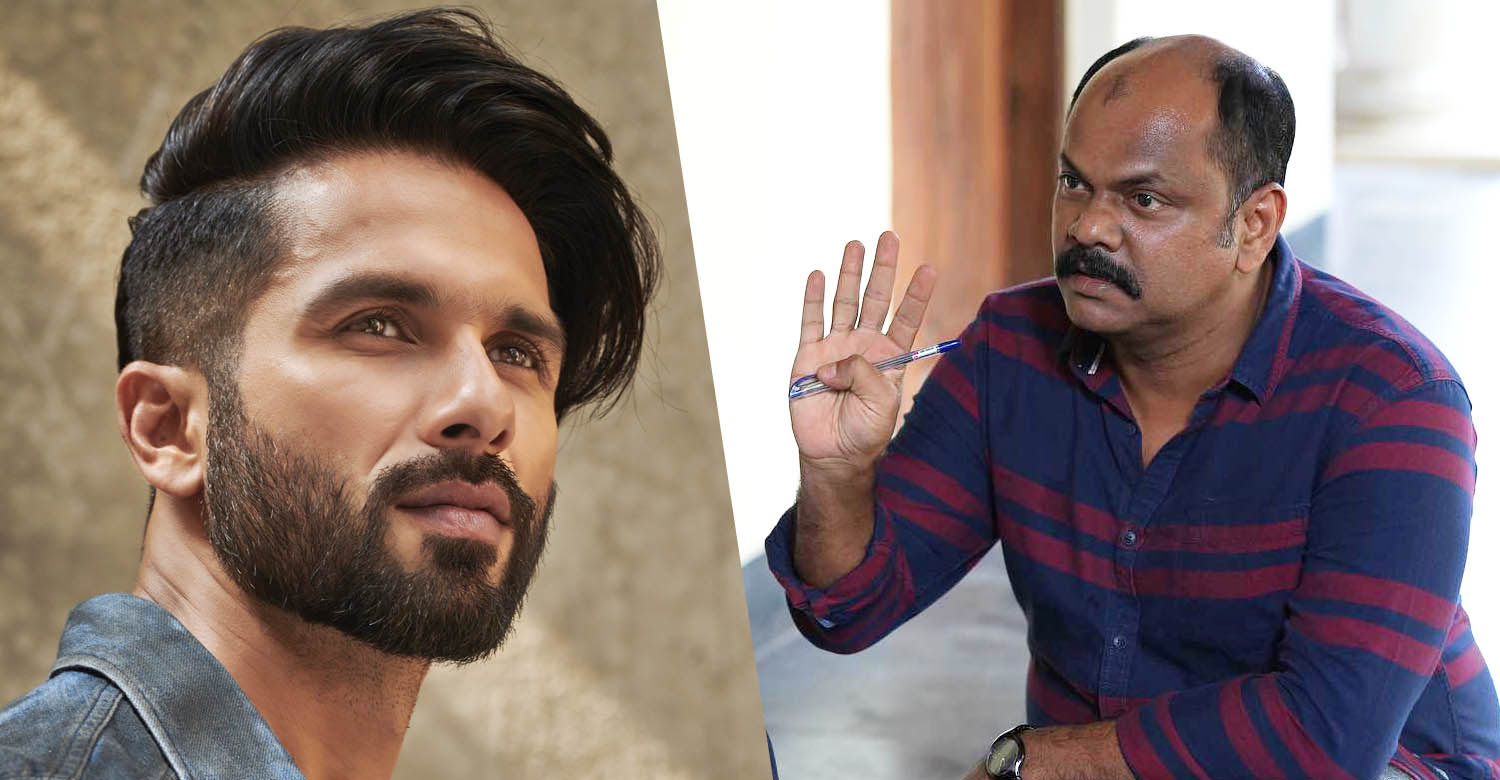 We were among the first to report about Rosshan Andrrews making his Bollywood debut by directing a film Shahid Kapoor. Siddharth Roy Kapur, one of the leading producers in B-Town, is backing the project. Meanwhile, the director has officially announced the project through his Facebook page. Rosshan’s regular collaborators Bobby and Sanjay are working on the film’s script with Hussain Dalal. There are reports about it being the remake of Rosshan’s 2013-film ‘Mumbai Police’, but it is yet to be confirmed.

Really happy to announce my Next film with Actor Shahid Kapoor one of the best Actors in Indian film industry as my lead character. Writers Bobby and sanjay will be writing the screenplay for me and writers Hussain Dalal will be writing dialogues. This film is going to be produced by Sidarth Roy Kapoor one of the leading producers in the Indian film industry under his banner RKF !All the pre prodction works will be starting from 16th of November!

I will be back soon

Rosshan Andrrews’ last film was the Nivin Pauly-starrer ‘Saturday Night’, which tanked at the box office.