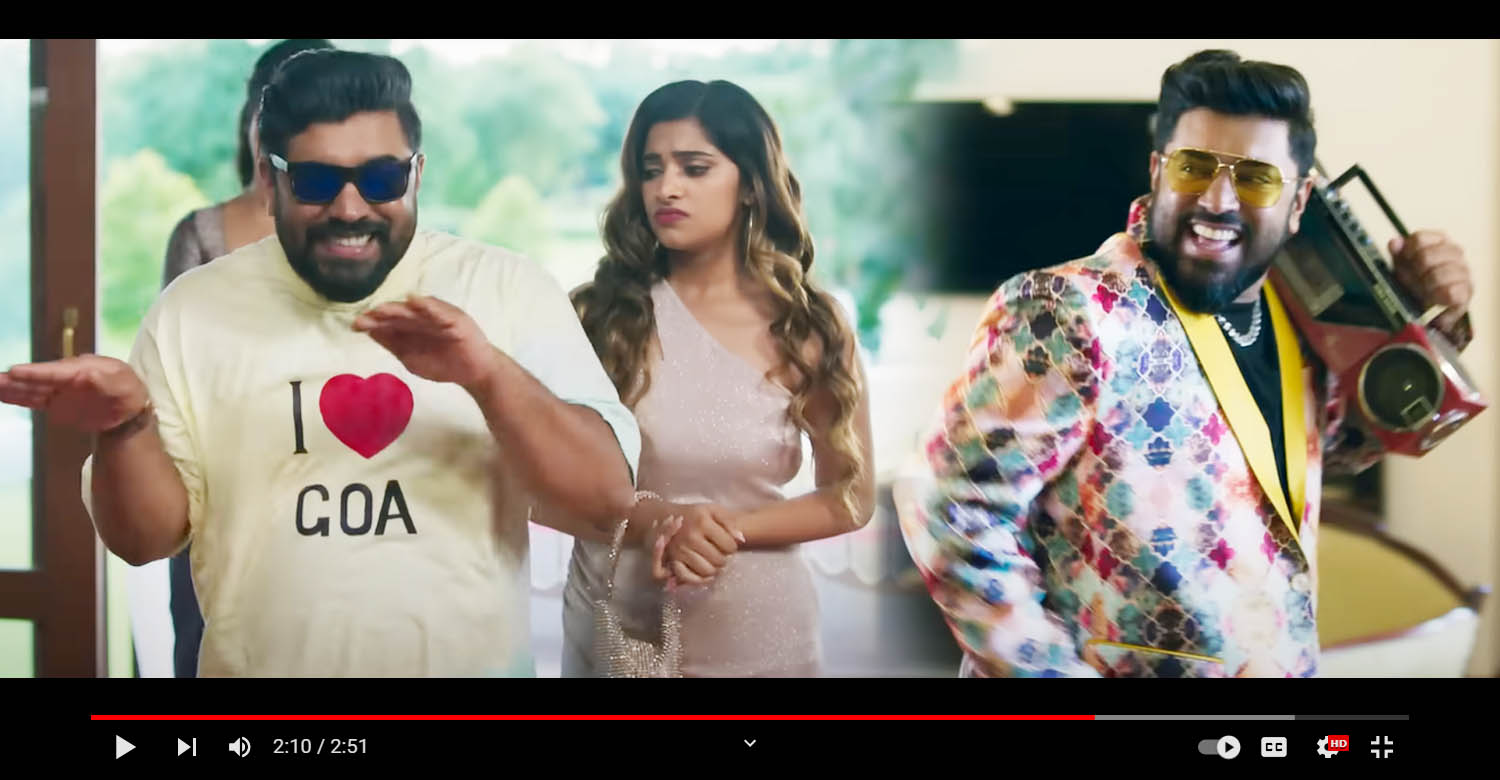 ‘Saturday Night’, from the ‘Kayamkulam Kochunni’ combo of Nivin Pauly and director Rosshan Andrrews, is gearing up to hit screens. Ahead of the release, the makers have shared a new single titled the ‘Friendship Song’. It is sung and composed by Jakes Bejoy.

‘Saturday Night’, scripted by Naveen Bhaskar, looks like fun-filled buddy comedy. According to the makers, it is a beautiful tale of friendship, love, and laughter. The film stars Nivin, Aju Varghese, Siju Wilson and Saiju Kurup as close friends who grow apart at a particular point in their lives. The film also stars Saniya Iyappan, Malavika Sreenath of ‘Madhuram’ fame and Grace Antony in crucial roles. It has Aslam K Purayil as the cameraman and Jakes Bejoy as the music director. Vinayaka Ajith is producing the film under the banner of Ajith Vinayaka Films.

The much-awaited release date of ‘Saturday Night’ is expected to be announced soon.