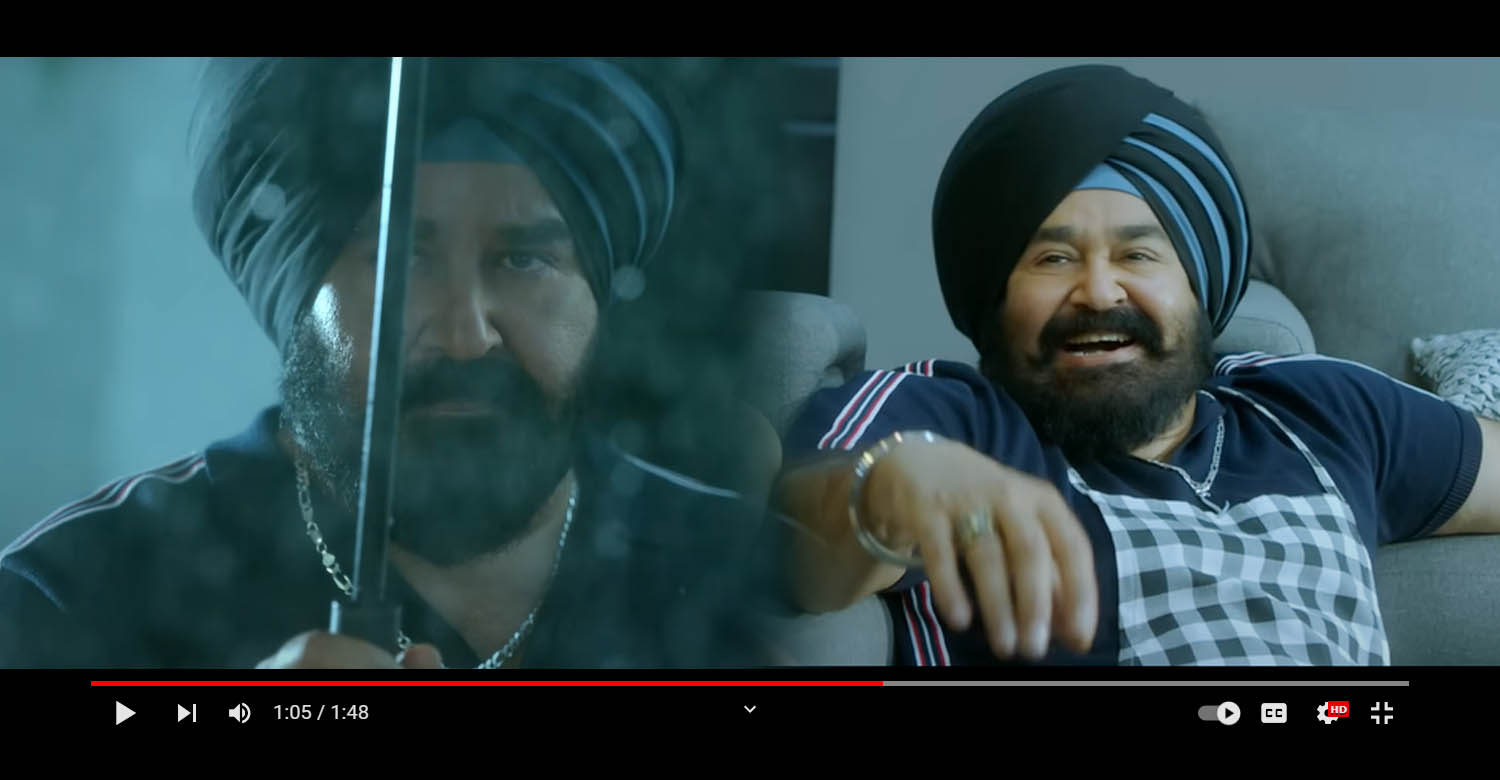 After a lot of delays, the makers of Mohanlal’s ‘Monster’ have finally released its trailer. The film marks the reunion of the ‘Pulimurugan’ trio of Mohanlal, director Vysakh and scriptwriter Udaykrishna. From the trailer, it looks like a crime thriller in which Mohanlal plays a character named Lucky Singh.

The film has a big supporting cast. Telugu actress Lakshmi Manchu is making her Malayalam debut with ‘Monster’. Lena, Ganesh Kumar, Siddique, Binu Pappu, Honey Rose Sudev Nair, Kailas, Edavala Babu and many others are part of the film.

‘Monster’ has Satheesh Kurup as the cinematographer and Deepak Dev as the music director. Editor Shameer Muhammed, action choreographer Stunt Silva and many others are part of the technical crew.

The film was originally planned as a direct OTT release, but is now eyeing a theatre release later this month.