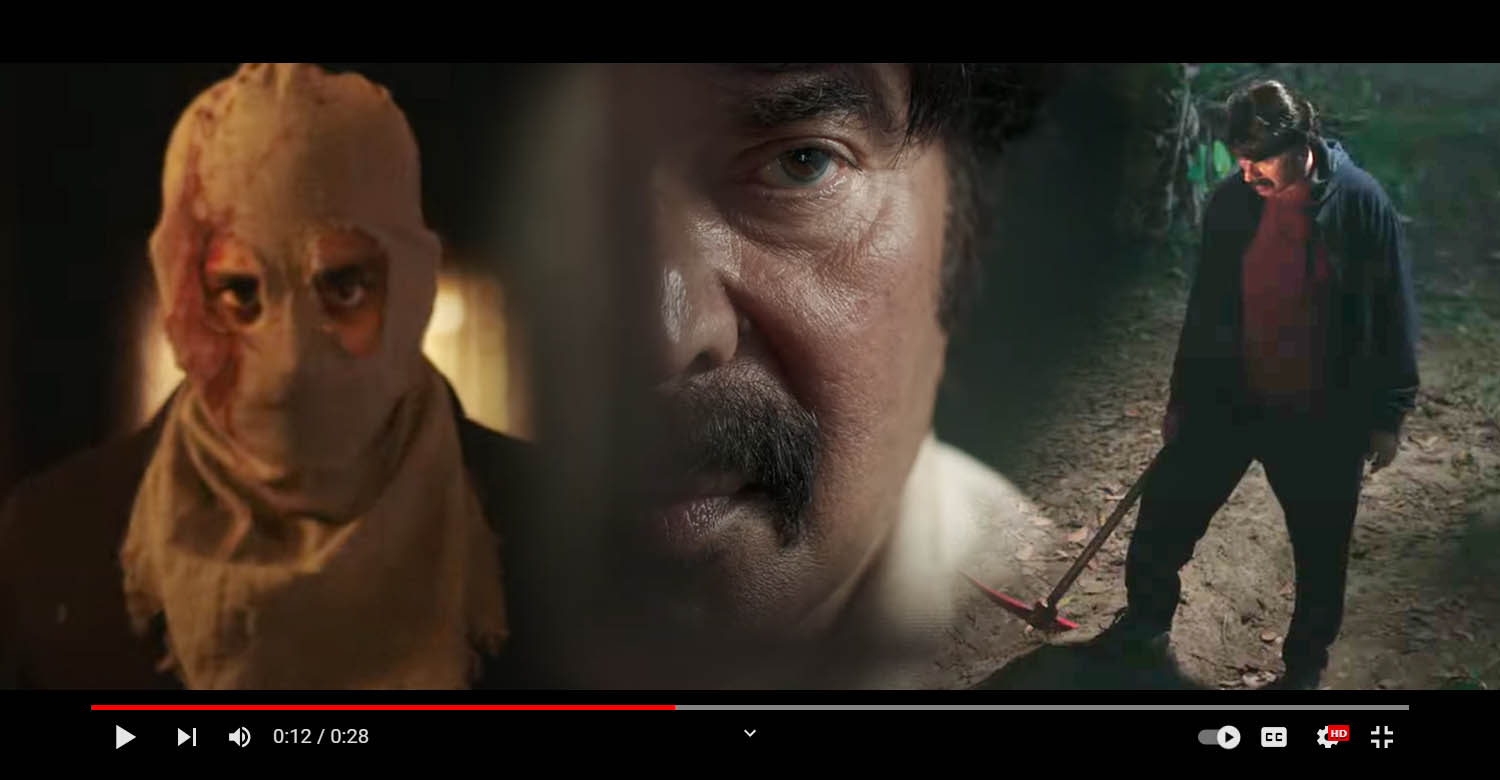 Mammootty’s highly anticipated film ‘Rorschach’ is all set for release tomorrow. Ahead of that, the makers have shared a pre-release teaser, which gives glimpse of a surprise cameo by Asif Ali. We had earlier reported about the actor shooting his portions in ‘Rorschach’ during the Dubai schedule earlier this year.

The film, directed by Nisam Basheer and scripted by Sameer Abdul, promises to be a gripping psychological thriller. There’s a lot of mystery around Mammootty’s character as the makers have not yet revealed anything about him. It also stars Sharafudheen, Jagadheesh, Grace Antony, Bindu Panicker, Sanju Sivaram, and Kottayam Nazeer in major roles.

On the technical front, the film has Nimish Ravi of ‘Kurup’ fame as the cinematographer. Mithun Mukundan, the music director of the acclaimed Kannada film ‘Garuda Gamana Vrishaba Vahana’, is making his Malayalam debut with this film. Kiran Das is in charge of the edits.