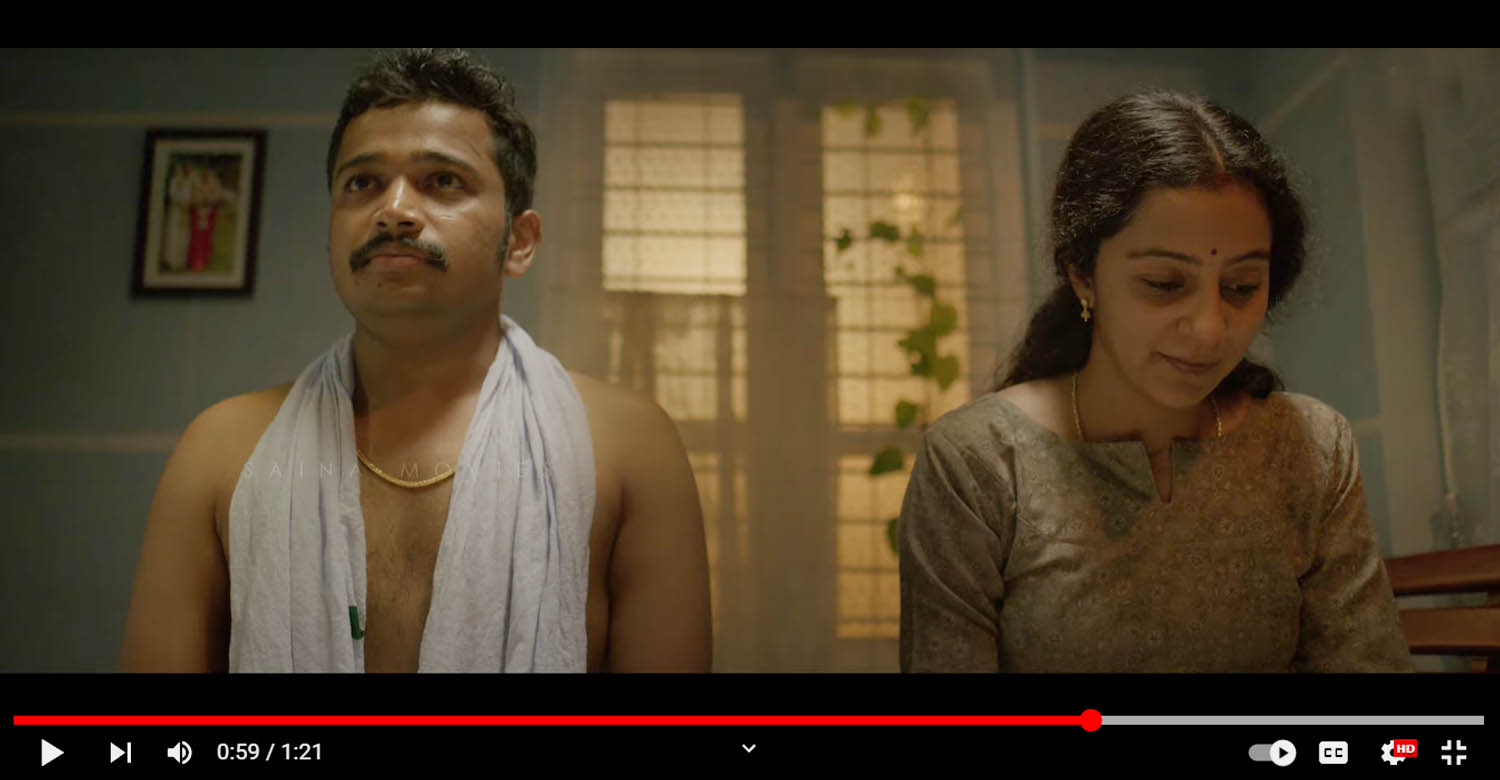 We had earlier reported about Basil Joseph and Darshana Rajendran teaming up for a new film titled ‘Jaya Jaya Jaya Jaya Hey’. The film is written and directed by Vipin Das of ‘Mudhugauv’ and ‘Antakshari’ fame. Recently, its makers released a fun teaser online. It gives a clear idea about the nature of the film. Darshana and Basil play newlyweds, and the story seems to revolve around them. Basil plays a character named Rajesh and Darshana essays the titular role of Jaya.

‘Jaya Jaya Jaya Jaya Hey’ directed by Vipin Das promises to be a full-on comedy entertainer which will address a relevant issue through a middle-class woman’s struggles. Lakshmi Warrier and Ganesh Menon, who last produced the sleeper hit ‘Jaan-e-Man’, are backing this film under their banner, Cheers Entertainments.

The film is set to hit screens this Deepavali on October 21.