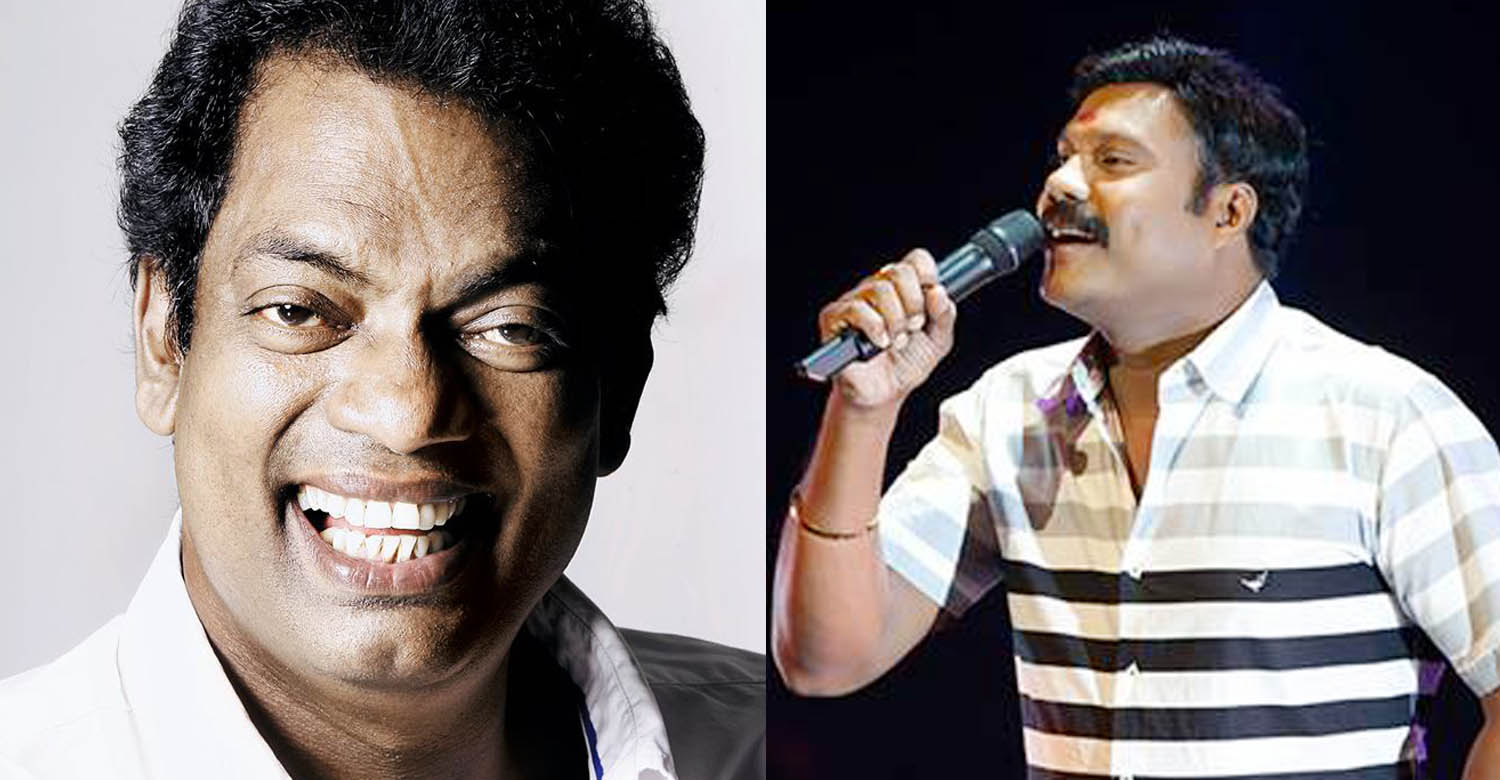 An actor who tried to bring Kalabhavan Mani down is shedding crocodile tears now: Salim Kumar

It has been exactly an year since Kalabhavan Mani passed away. He was loved by Malayalis across the world irrespective of the age groups. Apart from an incredible actor he was a great human being. But Mani left to heavenly abode in mysterious circumstances. There are still several unanswered questions surrounding his death. Police have been investigating the case for the past one year.

Kalabhavan Mani was a very close to almost all his colleagues. He shared a very close bonding with people like Nadirshah, Dileep, Salim Kumar, Jayaram who all made it to the industry through mimicry.

“Mani had to die to be regarded as a great man. An actor who tried to bring Mani down is now shedding crocodile tears in his bereavement. I was actually shocked to see that. When the results of Vasanthiyum Lakshmiyum Pinne Njanum was announced, he mocked at Mani and called him a fool. I felt humiliated when I saw the same person faking his sorrow after Mani’s death.”

The full episode will be telecasted today in Mazhavil Manorama channel.

Angamaly Diaries- So far, the best of 2017
Great comeback for Roopesh Peethambaran in Oru Mexican Aparatha
To Top