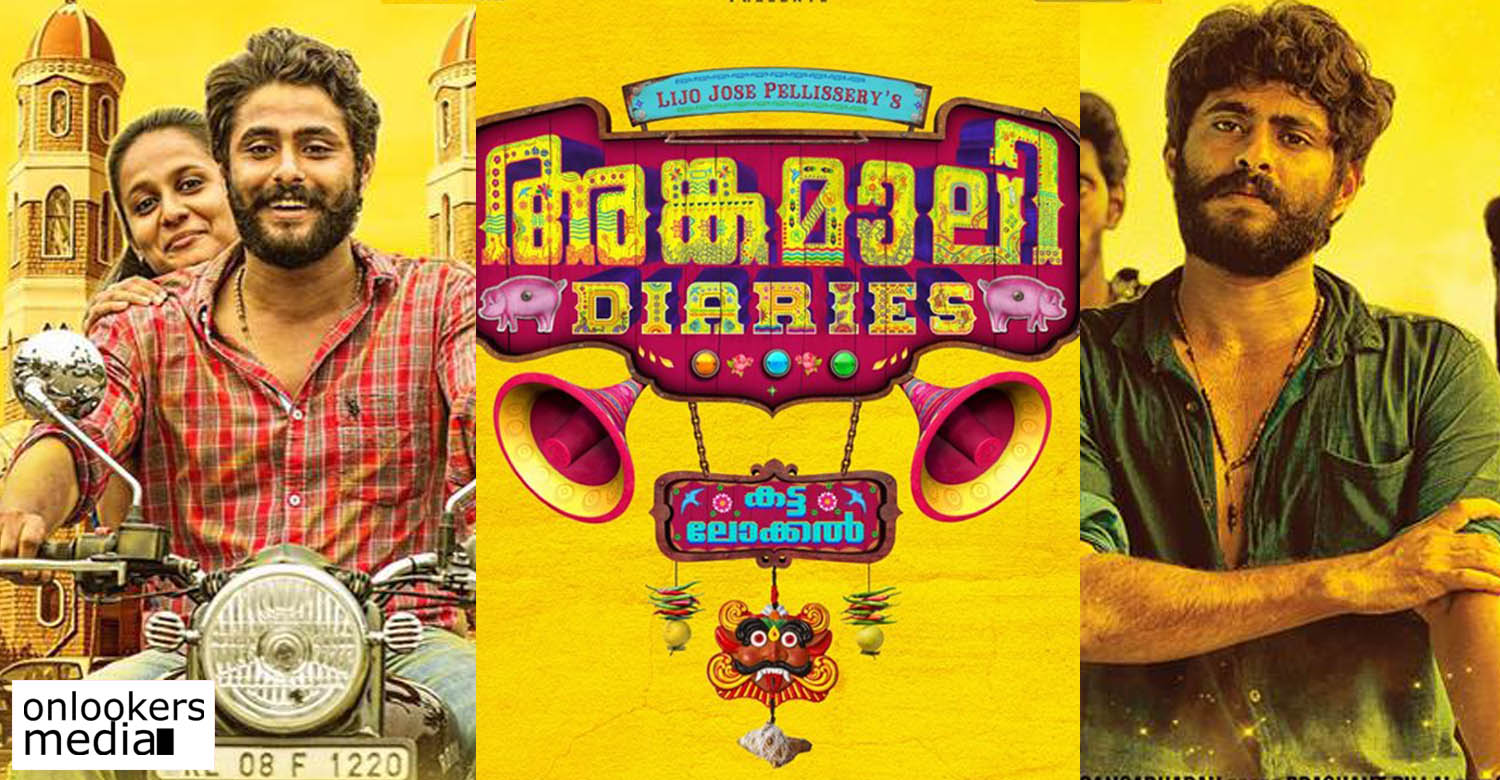 Its been three months into 2017 and Malayalam cinema has already witnessed some quality movies. 2016 was a landmark year for Malayalam cinema but the cinema strike towards the end maligned a great commercial season.

However, the strike could not affect the spirit of Mollywood and that is ostensible from the kind of movies that we got to see in the first two months. Jomonte Suvisheshangal, Munthirivallikal Thalirkkumbol, Ezra, Oru Mexican Aparatha and Angamaly Diaries are the five movies that have earned both critical and commercial appreciation.

Of the five, Jomonte Suvisheshangal, Munthirivallikal Thalirkkumbol and Ezra have done massive business registering multiple cores at the box office. The most heartening thing was the kind of response that Oru Mexican Aparatha and Angamaly Diaries received from the audience.

Both the movies do not boast of big names in the cast and crew. Yet, the reception for these movies were overwhelming. If one could rate these movies on the basis of quality, Angamaly Diaries would find the top spot.

Angamaly Diaries, directed by maverick filmmaker Lijo Jose Pellissery is a kind of movie that is rarely seen in Mollywood. It showcases the culture of a particular region with hardcore realism. The technical values of the movie is nothing short of outstanding.

Climax portion is the highlight of the movie. They have filmed an eleven minute sequence with over 1000 junior artists all in a single shot. Lijo Jose Pellissery and his team’s vision and efforts to coordinate so many artists for a such a lengthy sequence deserves all the appreciation that has been coming their way. Stunning performance of the newcomers is another talking point. The movie features around 86 newcomers but one just cannot make out any fault in their performances.

Some highly exciting movies are lined up for release but as of now, Angamaly Diaries is the best of 2017.