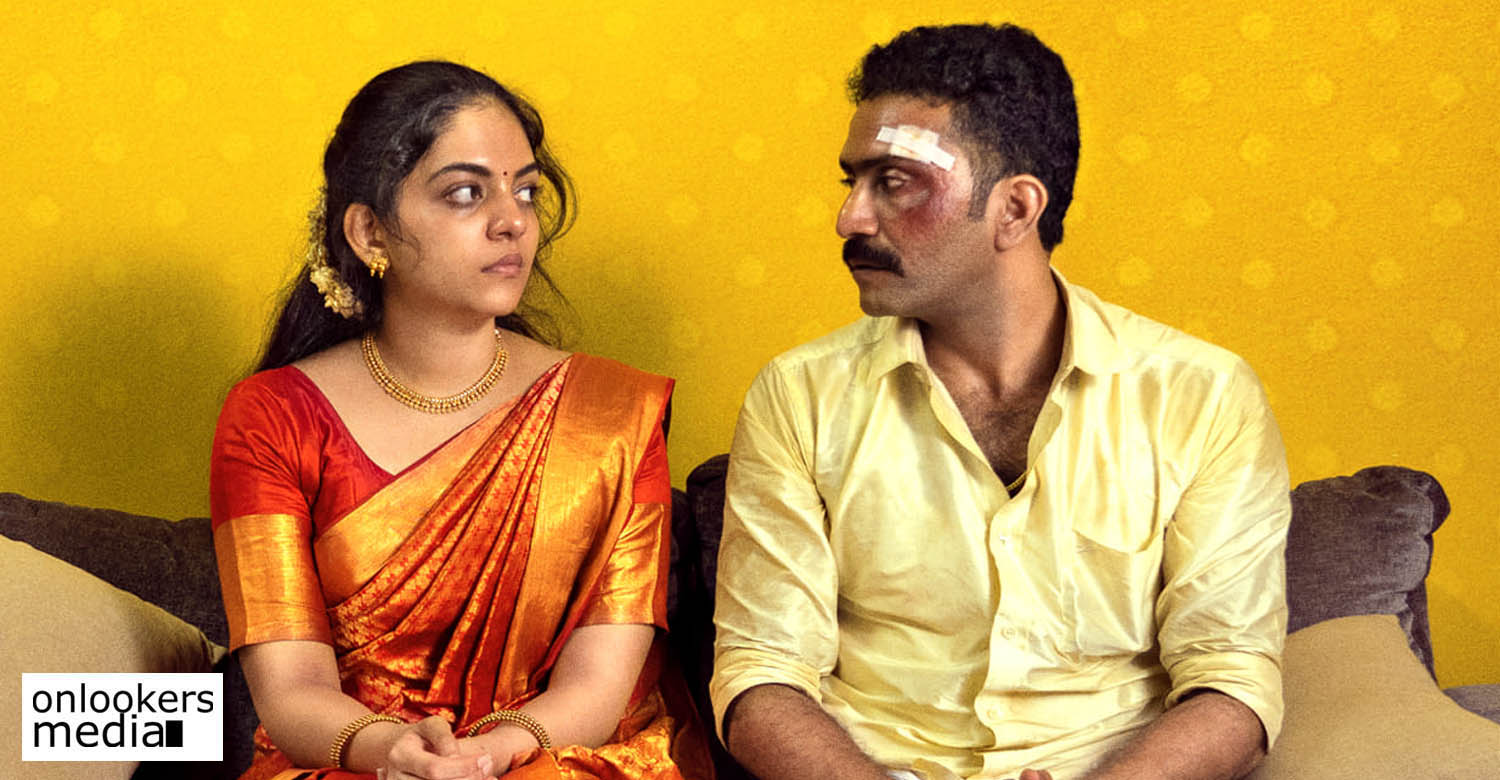 We had earlier reported about Dulquer Salmaan producing a film titled ‘Adi’ with Shine Tom Chacko and Ahaana Krishna as the leads. The film, which was shot during the peak pandemic period, is finally gearing up for release. Last day, on the occasion of Ahaana’s birthday, the makers shared a new poster and informed that the film will be out soon. 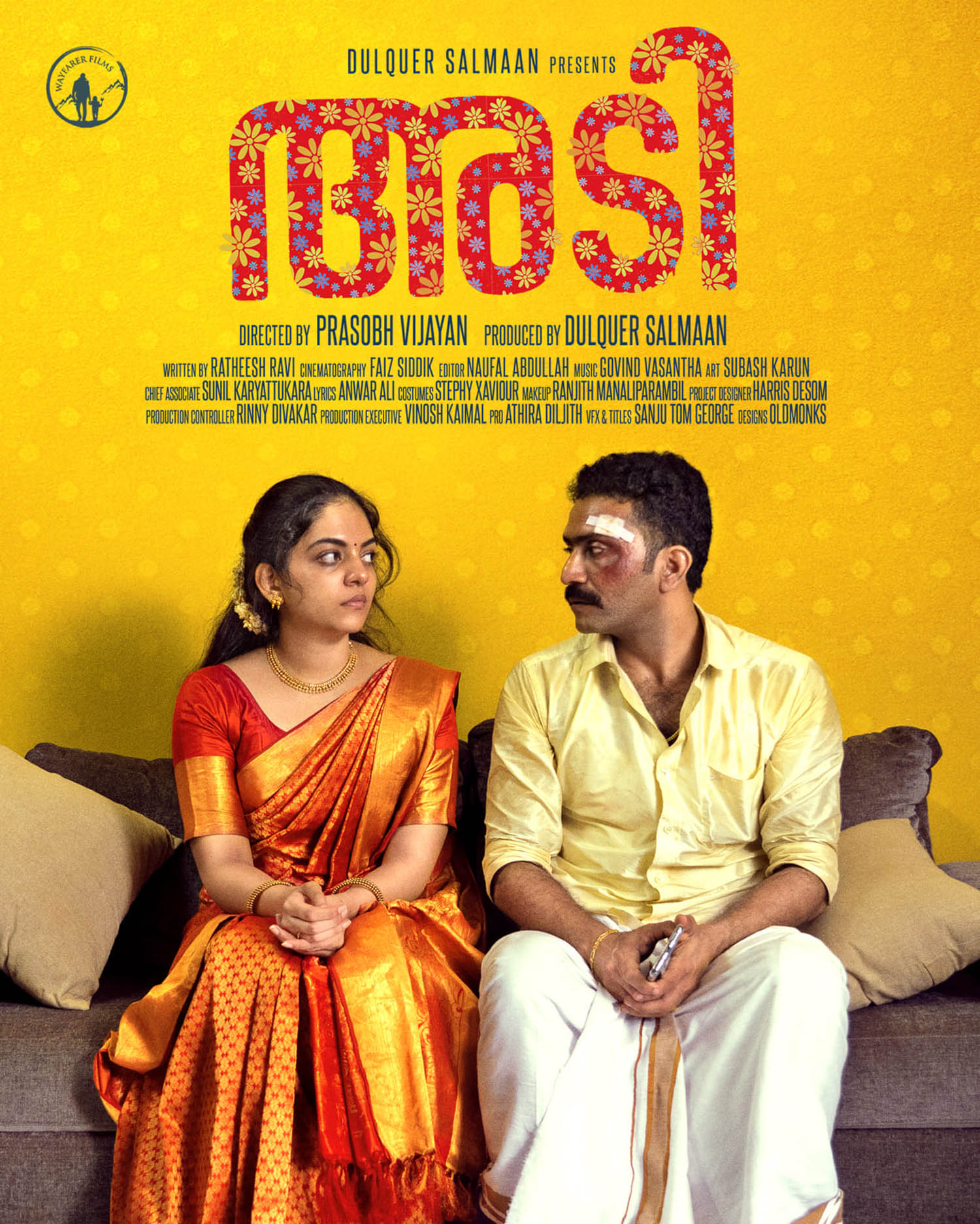 ‘Adi’ is directed by Prasobh Vijayan, who had earlier helmed ‘Lilli’ and the Jayasurya starrer ‘Anveshanam’. It is scripted by Ratheesh Ravi of ‘Ishq’ fame. Unlike Prasobh’s previous two films, which were thrillers, ‘Adi’ is said to be an entertainer with comedy and fun elements. It is planned as a Sathyan Anthikad-like film that appeals to all sections of the audience, including families. Ahaana and Shine Tom Chacko will be seen as newlyweds in the film. The story is centered around the incidents that happen in their lives.

‘Adi’ has Govind Vasantha as the music director and Faiz Siddik as the cinematographer. Naufal Abdullah is the editor.

Check out some new stills of Ajith doing bike stunts
Sivakarthikeyan’s Prince censored; All set for Deepavali release
To Top