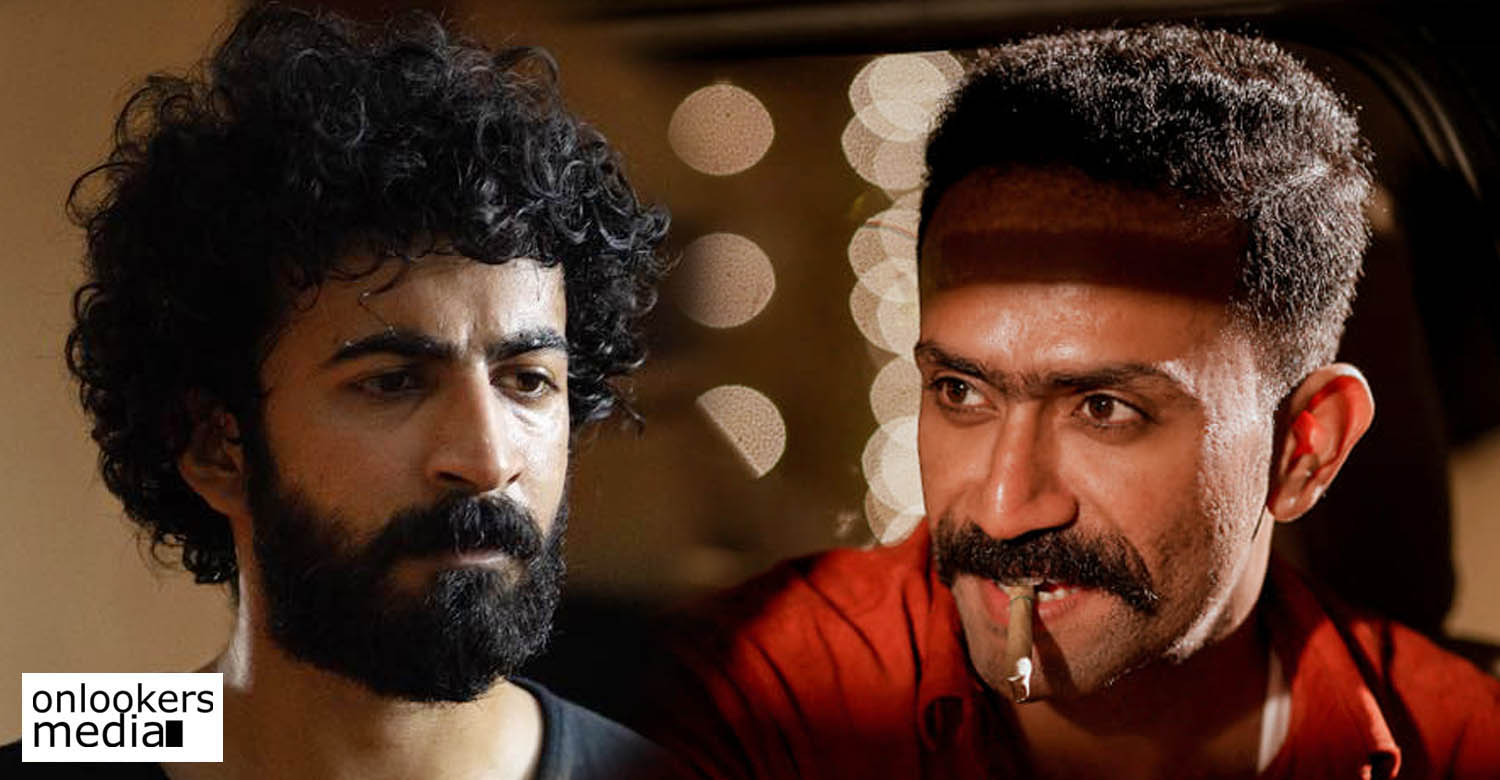 Marthandan, who has made films like ‘Daivathinte Swantham Cleetus’, ‘Acha Dhin’ and ‘Paavada’, is set to make a comeback four years after the release of ‘Johny Johny Yes Appa’. His new film will have Roshan Mathew and Shine Tom Chacko as the leads. It will be produced by Sujith Balan under the production house, SB Films

The untitled film is scripted by Ratheesh Ravi, who has penned films like ‘Pullikkaran Staraa’ and ‘Ishq’. He had also scripted a film titled ‘Adi’ starring Shine Tom Chacko and Ahaana Krishna, but the film is yet to be released. The team had recently released a casting call looking for the female lead. More details regarding the project, including when it goes on floors, are awaited.

Roshan Mathew, who was recently alongside Alia Bhatt in the Hindi film ‘Darlings’, has ‘Chathuram’ and ‘Oru Thekkan Thallu Case’ coming up in Malayalam. He is also playing the villain in the upcoming Vikram starrer ‘Cobra’. Shine Tom Chacko also has multiple projects like ‘Padavettu’, ‘Djinn’, ‘Roy’, and ‘Velleppam’ lined up.