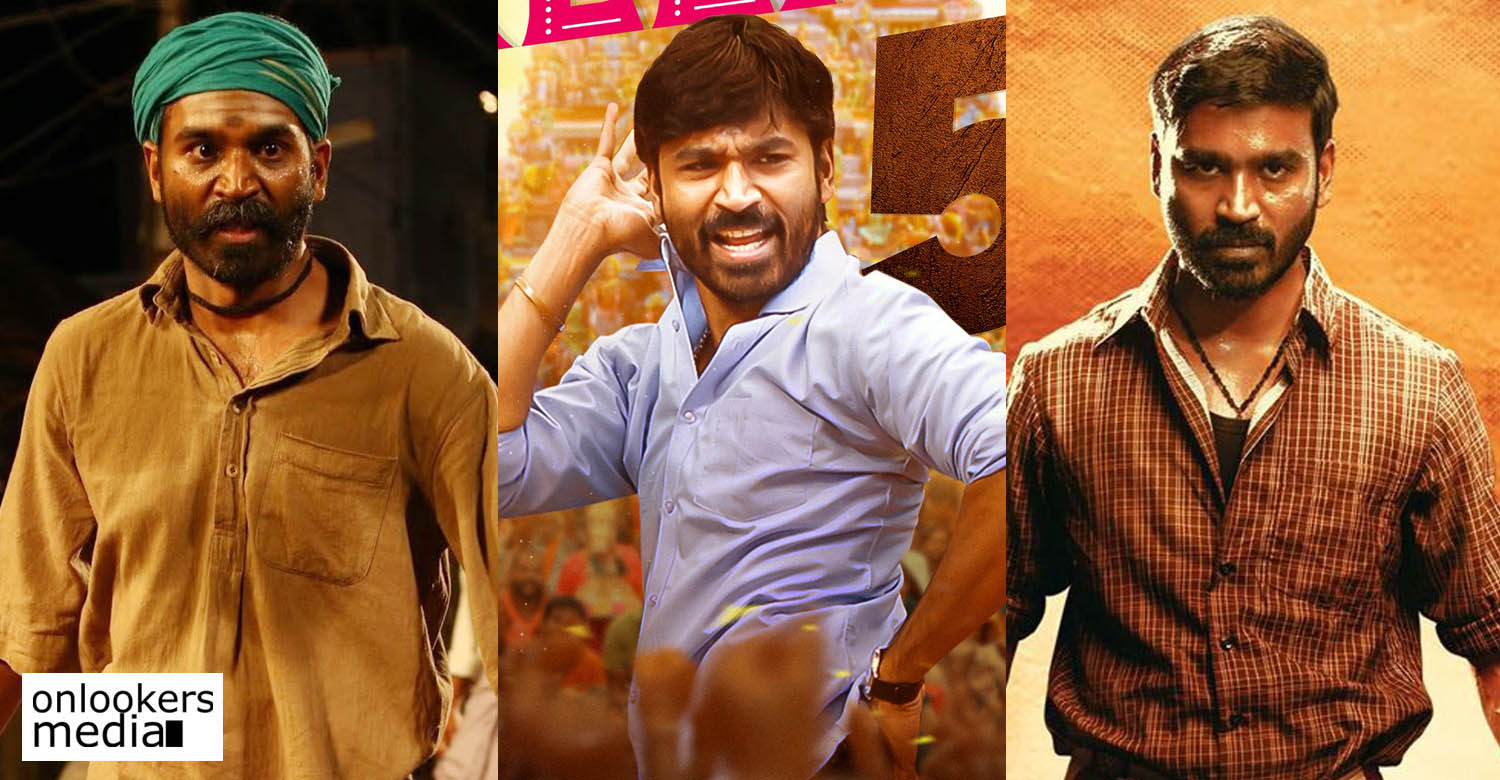 Dhanush’s latest release ‘Thiruchitrambalam’ has turned out as a massive success becoming his highest grosser in Tamil Nadu. Within two weeks of release, the film has surpassed the shares of his previous blockbusters ‘Karnan’ and ‘Asuran’. As per reports, it has grossed Rs 70 crores from its 11 days run in Tamil Nadu alone.

‘Thiruchitrambalam’ got released in theatres on August 18. From the first week alone, it minted Rs 51.42 crore from TN. In the USA, UK, Australia and France, the film is the 3rd highest Tamil grosser in 2022 after Kamal’s ‘Vikram’ and Vijay’s ‘Beast’.

Directed by Mithran Jawahar, ‘Thiruchitrambalam’ is a light-hearted rom-com that has been lapped up by both the youth and family audience. Dhanush’s return to playing a middle-class hero, his chemistry with Nithya Menen, Anirudh’s music and the feel-good nature of the film have all worked in its favour.