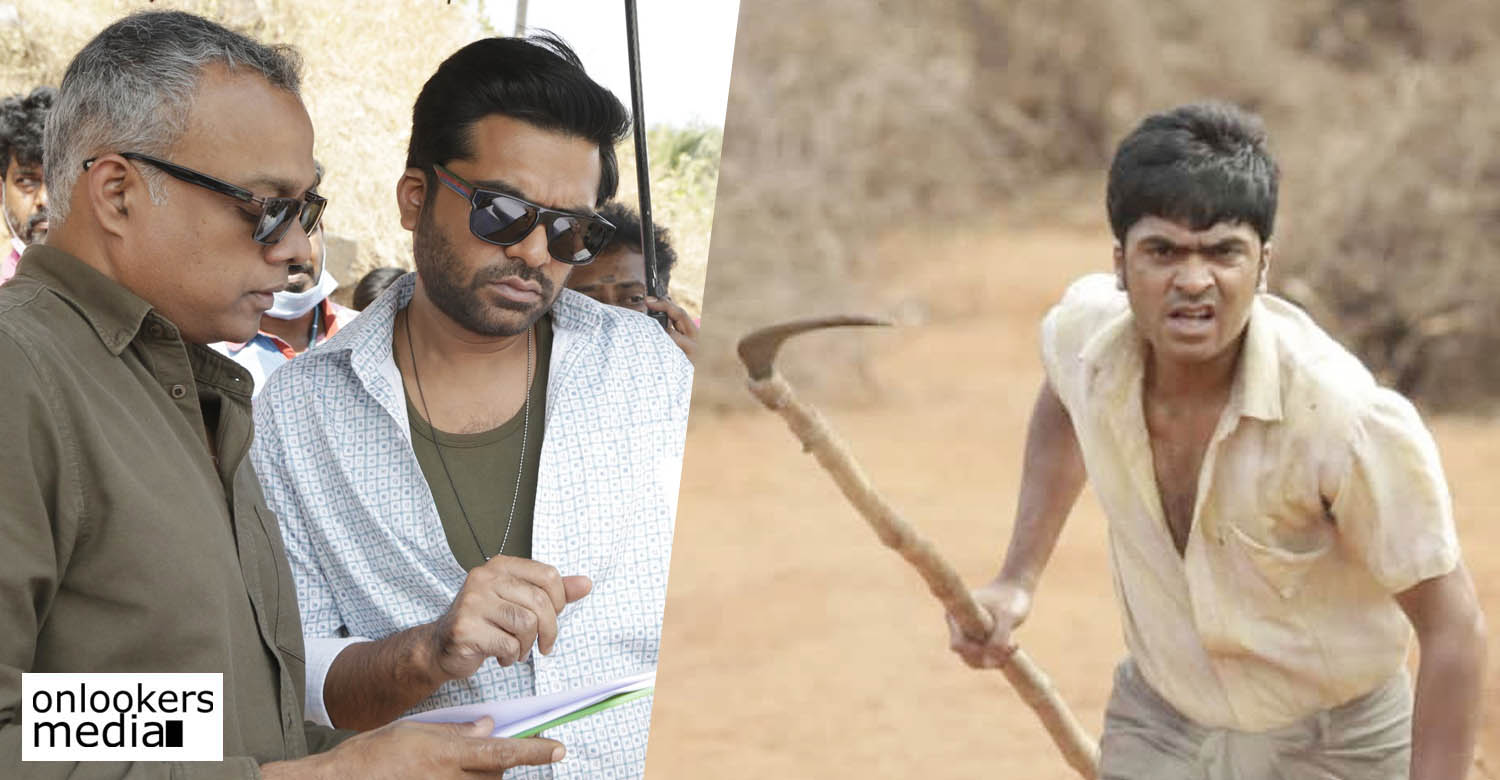 As per latest reports, the upcoming Gautham Menon-Simbu film ‘Vendhu Thanindhathu Kaadu’ is getting a second part. The makers had a brief schedule in Lucknow where they also shot some portions for the sequel. Scripted by Jeyamohan, the film tells the lives of local goons in Mumbai. The sequel is expected to be centre on the rise of Simbu’s lead character within the Mumbai underworld.

‘Vendhu Thanindhathu Kaadu’ marks Gautham Menon’s reunion with Simbu and composer AR Rahman after ‘Vinnaithaandi Varuvaaya’ and ‘Achcham Yenbathu Madamaiyada’. Like their previous collaborations, the songs in the new film is also getting excellent response. The full album and trailer is set to be launched in a grand manner on September 2 in Chennai with Kamal Haasan as the chief guest. The film, produced by Vels International, is set to hit screens on September 15.