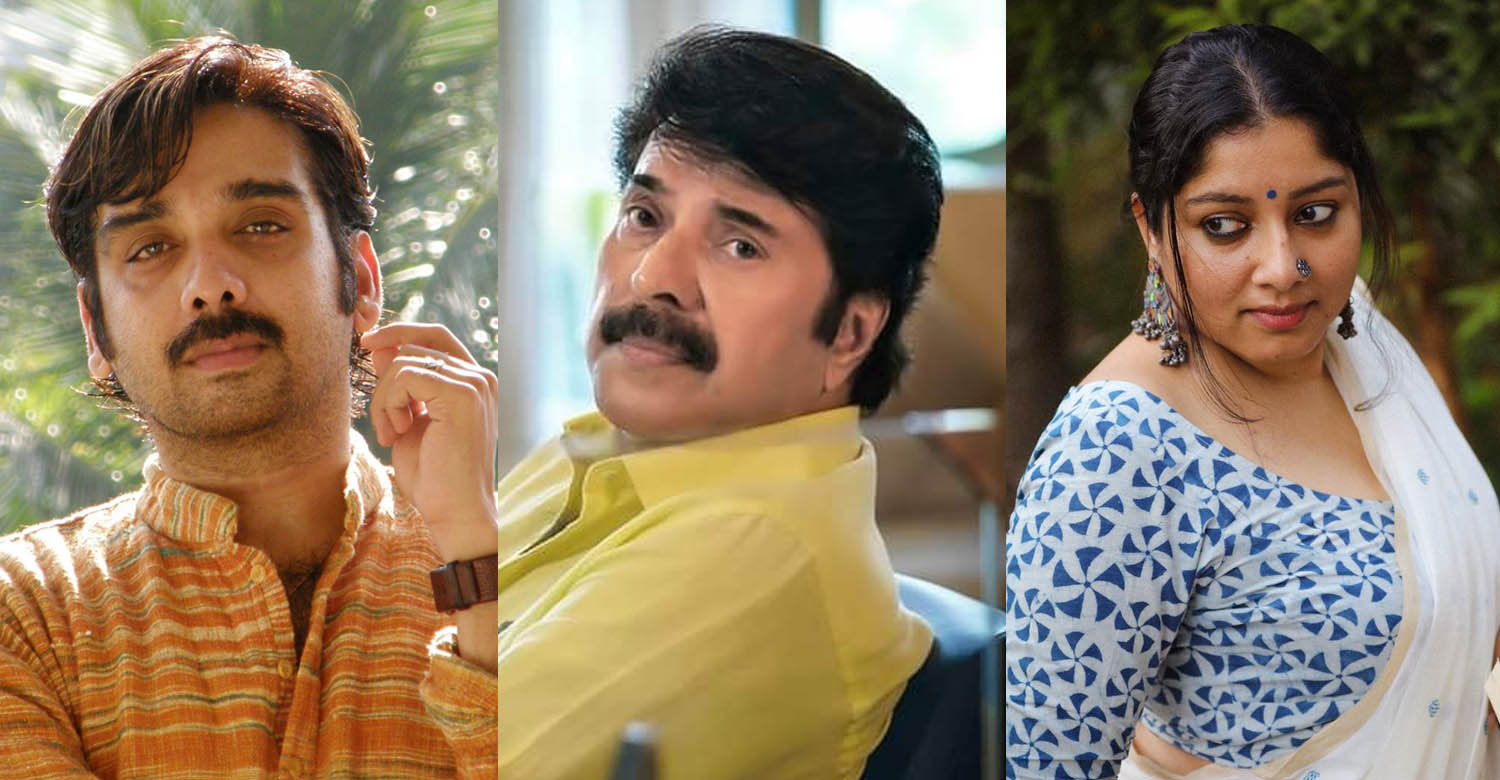 The upcoming Netflix anthology based on MT Vasudevan Nair’s stories is the final stages of production. Mammootty’s segment ‘Kadugannawa Oru Yathra Kurippu’ directed by Ranjith was recently wrapped up. The team shot for the portions in Sri Lanka and Kerala. Along with Mammootty, the cast also includes Vineeth, Anumol, Savithri Sreedharan, Manohari Joy, and ‘Rakshadhikari Baiju’ fame Sankar Induchoodan among others.

The upcoming short is an adaptation of the story of the same name written by MT. It recounts a journey that MT made to Sri Lanka during his early days. Mammootty plays MT’s character in it. Though Lijo Jose Pellissery was supposed to direct the film, he got replaced by Ranjith due to some unknown reasons.

Sequel on cards for Gautham Menon-Simbu film Vendhu Thanindhathu Kaadu
Nadikar Thilakam: Lal Jr’s next with Tovino and Soubin confirmed as a Christmas release
To Top