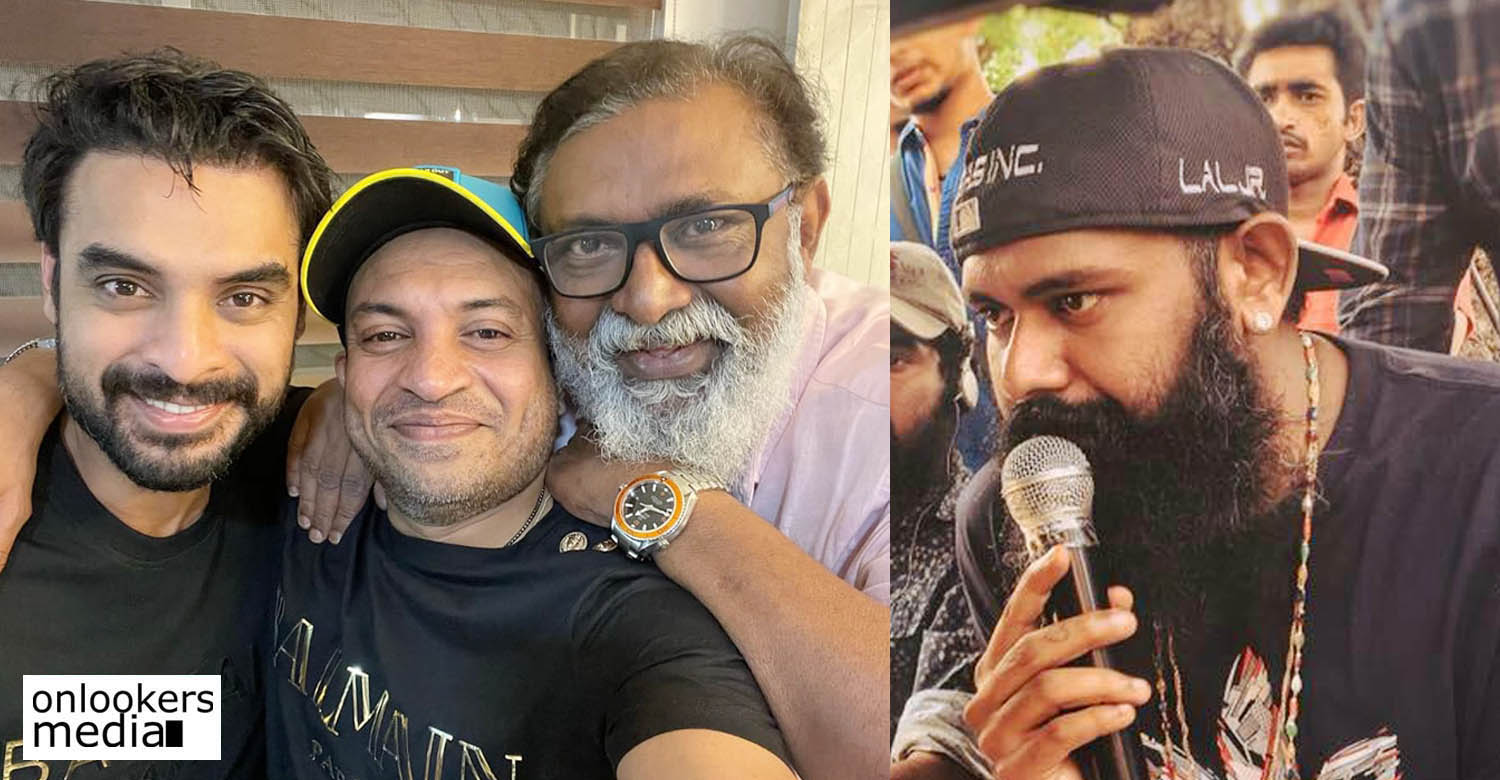 Nadikar Thilakam: Lal Jr’s next with Tovino and Soubin confirmed as a Christmas release

Lal Jr aka Jean Paul Lal’s next directorial ‘Nadikar Thilakam’ has Tovino Thomas and Soubin Shahir as the leads. Suvin S Somsekharan is scripting the film, which has been confirmed as a Christmas 2022 release. Suvin has earlier penned the screenplay for Joju George’s ‘Star’. Earlier in an interview, Suvin had said that ‘Nadikar Thilakam’ will be a realistic fun entertainer. However, the makers are yet to reveal details about the supporting cast or the crew.

Tovino, who is basking in the glorious success of ‘Thallumala’, has multiple other projects lined up.’Neelavelicham’ with Aashiq Abu, Sanal Kumar Sasidharan’s ‘Vazhakku’, Varavu’, Anveshippin Kandethum’ and ‘Ajayante Randaam Moshanam’ are some of his upcoming projects in various stages of production.