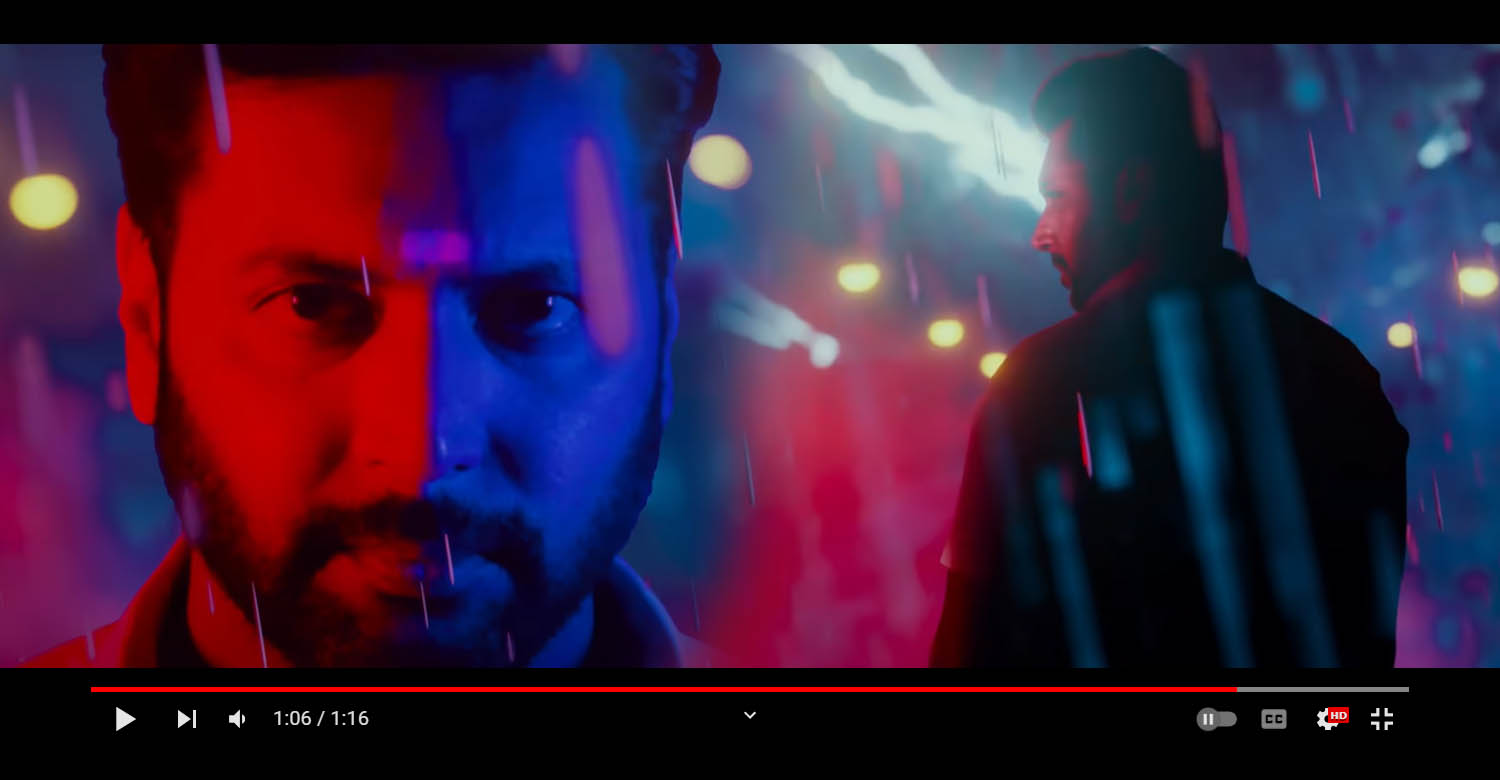 Jayam Ravi and Keerthy Suresh to star in Siren; Motion poster out

Jayam Ravi and Keerthy Suresh are coming together for the first time for a new film titled ‘Siren’. Billed as an emotional action drama, the film reportedly has Keerthy as a cop. If true, it will be her second cop role after playing a constable in ‘Saani Kaayidham’.

‘Siren’ is directed by debutant Anthony Bhagyaraj, who has earlier worked on films like ‘Viswasam’, ‘Irumbuthirai’, and ‘Hero’. Yogi Babu and Samuthirakani will also be seen in important roles in the film. Music is by GV Prakash and cinematography is by SK Selvakumar. Ruben has been assigned as the editor. The film is produced by Jayam Ravi’s mother-in-law Sujatha Vijaykumar under the banner of Home Movie Makers.

Jayam Ravi also has ‘Ponniyin Selvan – 1’, ‘Agilan’ and an untitled film with Ahmed coming up. Keerthy Suresh, on the other hand, has ‘Maamannan’ in Tamil and ‘Dasara’ and ‘Bhola Shankar’ in Telugu lined up.

Suraj Venjaramoodu and Ann Augustine star in Auto Rickshawkarante Bharya; First look out
Roshan Mathew and Shine Tom Chacko team up for Marthandan’s next
To Top