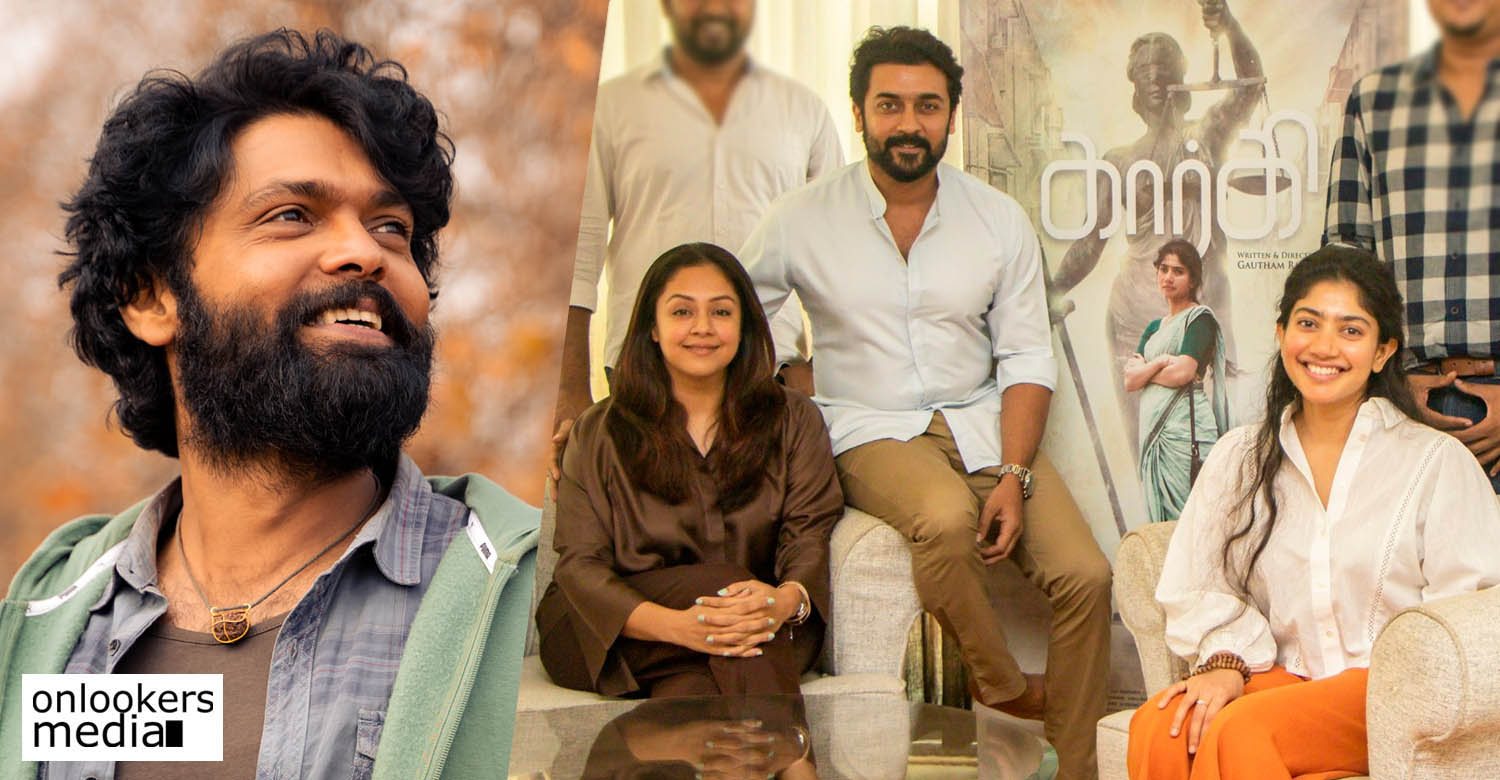 It seems like Sai Pallavi’s upcoming multilingual film ‘Gargi’ is much in demand. After Suriya’s 2D Entertainment picked up the Tamil distribution rights, Rakshit Shetty has bagged the rights for the Kannada version. It is worth a mention that ‘Gargi’ director Gautham Ramachandran’s directorial debut ‘Richie’ was the remake of Rakshit’s ‘Ulidavaru Kandanthe’.

‘Gargi’, said to be a legal drama, has Sai Pallavi playing a middle class woman’s role, who fights against the system. The film also stars Kaali Venkat, Saravanan and Kalesh Ramanand in prominent roles. Malayalam actress Aishwarya Lekshmi is turning a producer with ‘Gargi’. She is backing it along with the film’s director Gautham, Ravichandran Ramachandran and Thomas George.

Govind Vasantha is the film’s music director and cinematography is by Sraiyanti and Premkrishna Akkattu. Edits are handled by Shafique Mohamed Ali. The film has been confirmed for July 15 release in Tamil, Telugu and Kannada.

Ajay Devgn takes over as the director of his Kaithi remake, Bholaa
Sony Liv bags Sunny Wayne’s Appan
To Top