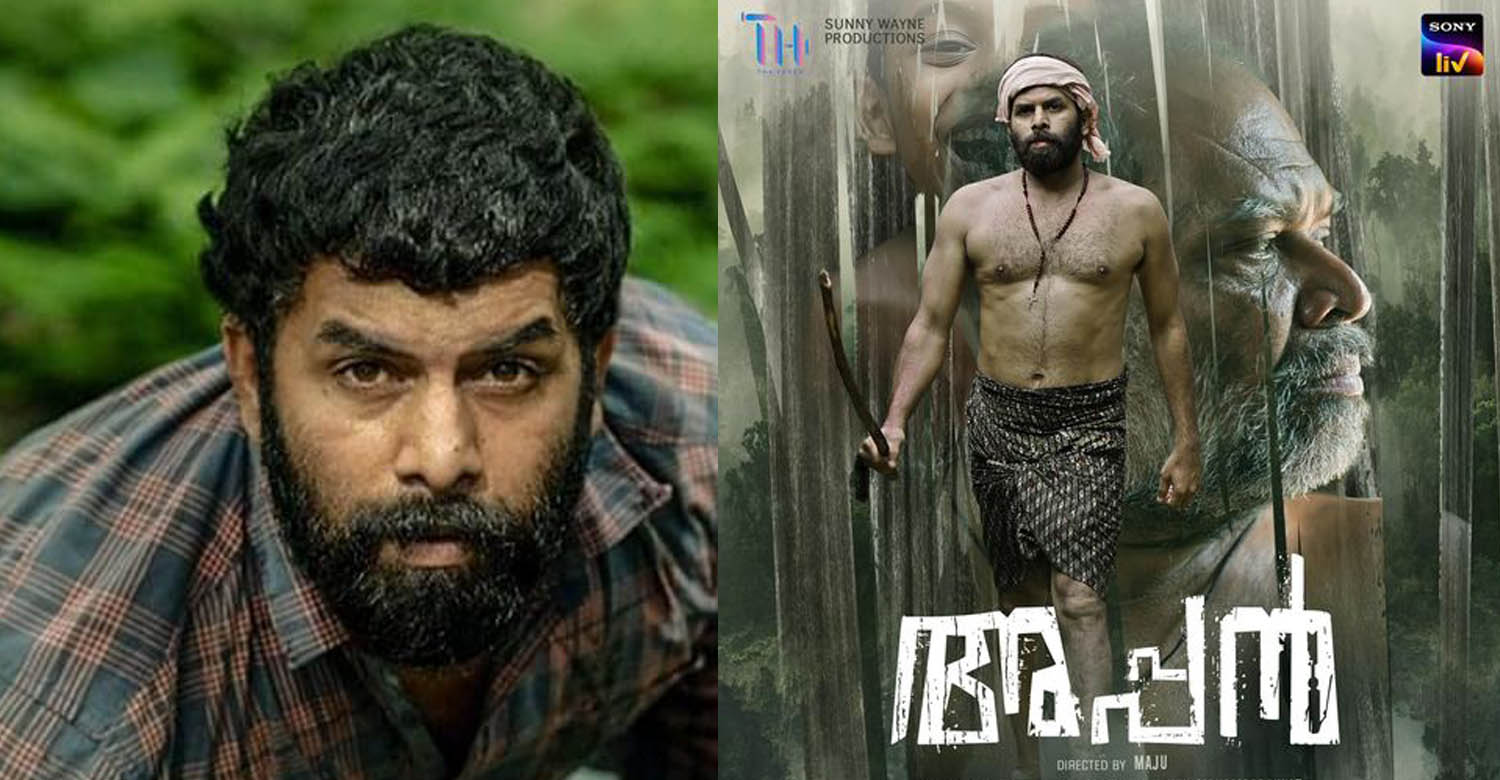 Sunny Wayne’s upcoming film ‘Appan’ has been picked up by Sony Liv. The streamer is expected to announce the release date soon. The film marks Sunny’s second time collaboration with his ‘French Viplavam’ director Maju KB. The makers had earlier released its trailer, which looked highly promising.

‘Appan’ has its story written by director Maju. He has penned the screenplay jointly with R Jayakumar. Alencier Ley plays the titular character — a bed-ridden aged man, whose death is eagerly awaited by the family. Pauly Valsan plays the role of his wife and Sunny is seen as their son. Ananya and Grace Antony also play prominent roles in the film.

Sunny Wayne himself is producing the film along with Josekutty Madathil and Ranjith Manambarakkat’s banner Tiny Hands Productions. The film has Pappu cranking the camera and Dawn Vincent has scored the music. Kiran Das is handling the edits.