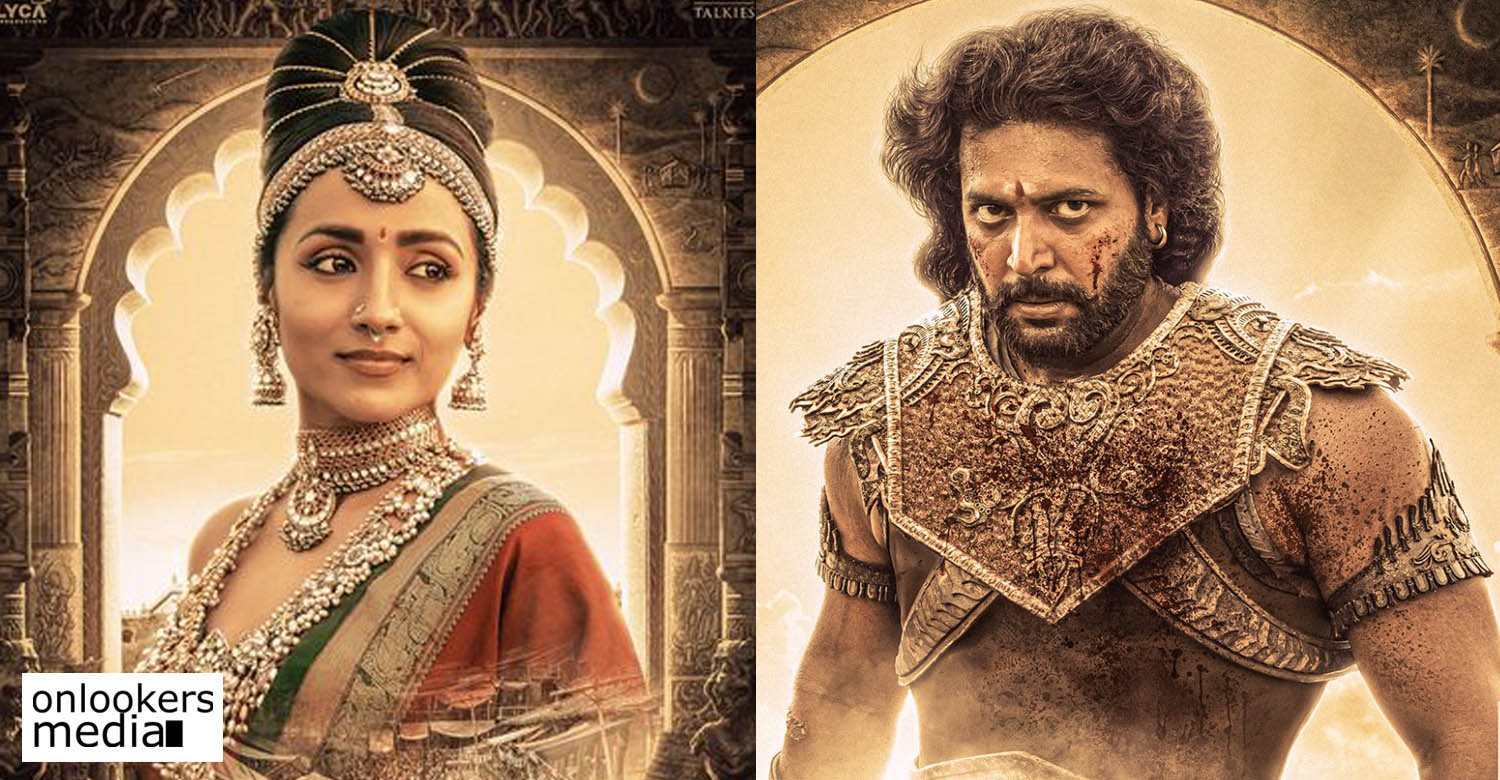 In a world of men, a woman of courage. Presenting Princess Kundavai! #PS1 releasing in theatres on 30th September in Tamil, Hindi, Telugu, Malayalam and Kannada! 🗡️@MadrasTalkies_ #ManiRatnam @arrahman pic.twitter.com/eoJOkSkegl

‘Ponniyin Selvan’ is a two-part epic and the first part is set for for release on September 30. The film, which has music is AR Rahman and cinematography by Ravi Varman, is produced by Mani Ratnam’s own banner Madras Talkies and Lyca Productions. The makers are planning to launch the teaser today in Tamil, Telugu, Malayalam, Kannada and Hindi languages.