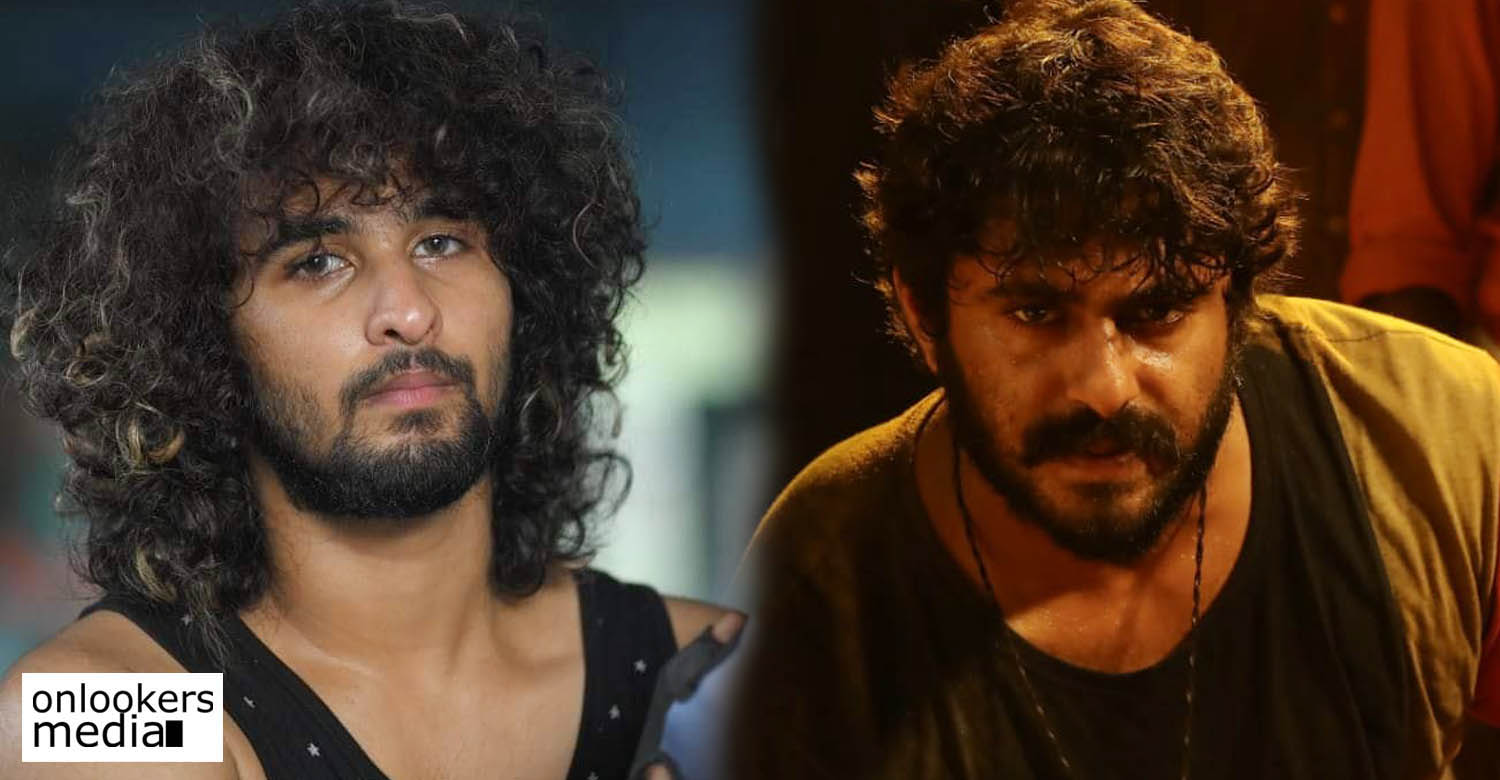 Debutant Nahas will be directing the upcoming film, which has been planned as an action-packed entertainer. AnbAriv, the stunt masters known for their work in the ‘KGF’ films, ‘Kaithi’ and ‘Vikram’, have been signed to choreograph the action sequences.

Apart from Antony Varghese and Shane Nigam, the film will also have another lead actor. Reportedly, the makers are in talks with actors like Sreenath Bhasi and Neeraj Madhav for this role. An official confirmation regarding the third actor is expected to be made shortly.

If things go as per plans, the makers are eyeing to begin the shoot in Chingam 1 (August 17). Prior to that, more details regarding the project are expected to be out.