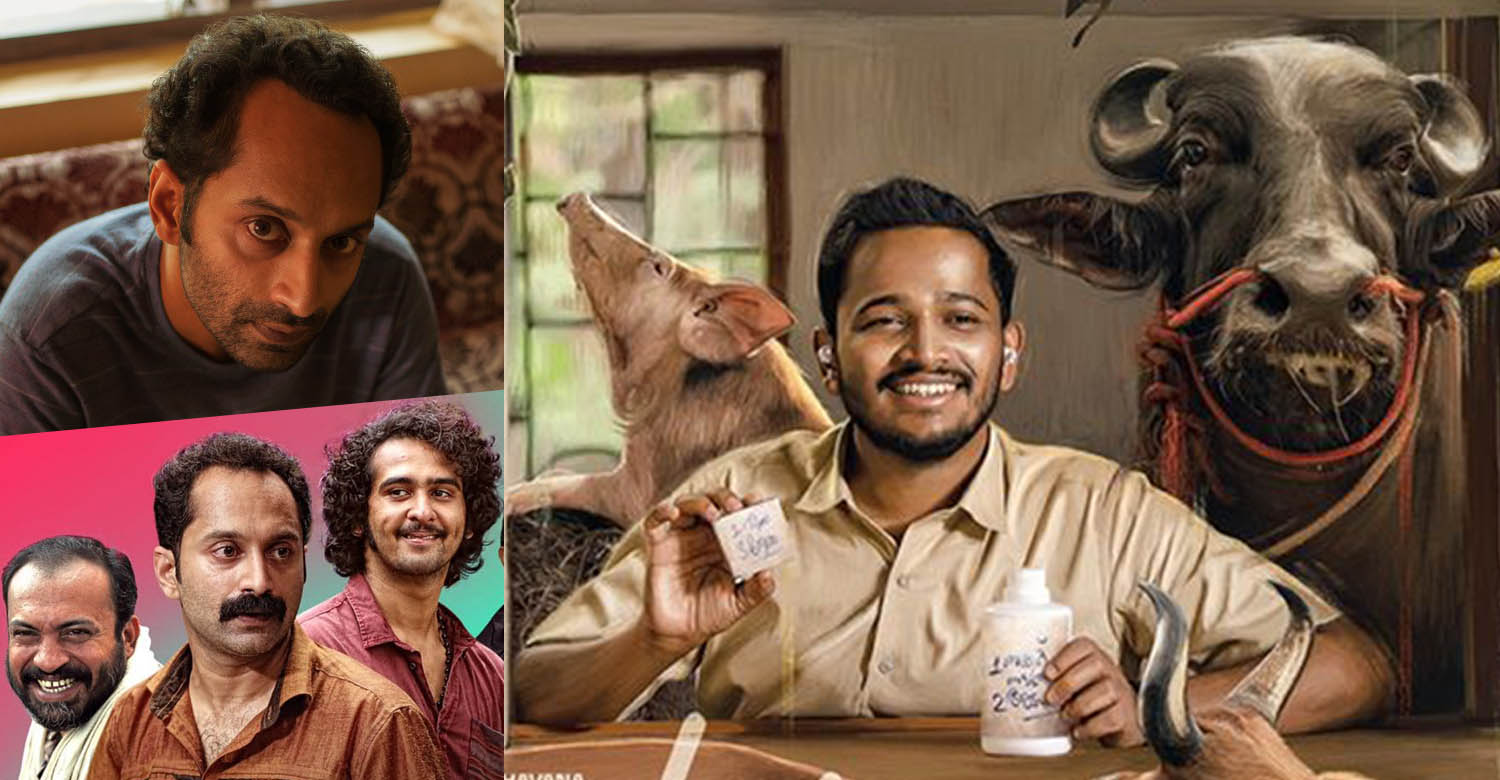 The trio of Fahadh Faasil, Dileesh Pothan and Syam Pushkaran are reuniting, this time for production. They are jointly backing a new film titled ‘Paalthu Janwar’. Basil Joseph is playing the lead role in it and debutant Sangeeth P Rajan is directing the film. The latter is a former associate of filmmakers Amal Neerad and Midhun Manuel Thomas.

‘Paalthu Janwar’ is scripted by novelist Vinoy Thomas and Aneesh Anjali. It has cinematography by Renadive, music by Justin Varghese and edits by Kiran Das. The makers have announced that the film will be out in theatres for this coming Onam.

From the first look, Basil Joseph seems to be playing the role of a veterinary doctor in the film. The actor-filmmaker took to his social media handle to share his excitement. His post reads,

Here by officially announcing my next movie as an actor “Paalthu Janwar” in which I got an opportunity to be the lead actor after “Jaane Mann”. This movie is directed by debutant Sangeeth P Rajan , and produced by Fahadh Faasil, Dileesh Pothan and Shyam Pushkaran for Bhavana Studios, written by Vinoy Thomas and Aneesh Anjali. It was my previlege to work with this fabulous crew alongside a set of amazingly talented Co actors. We are planning to release the movie for Onam in theatres. Need all your support and blessings. Thank you