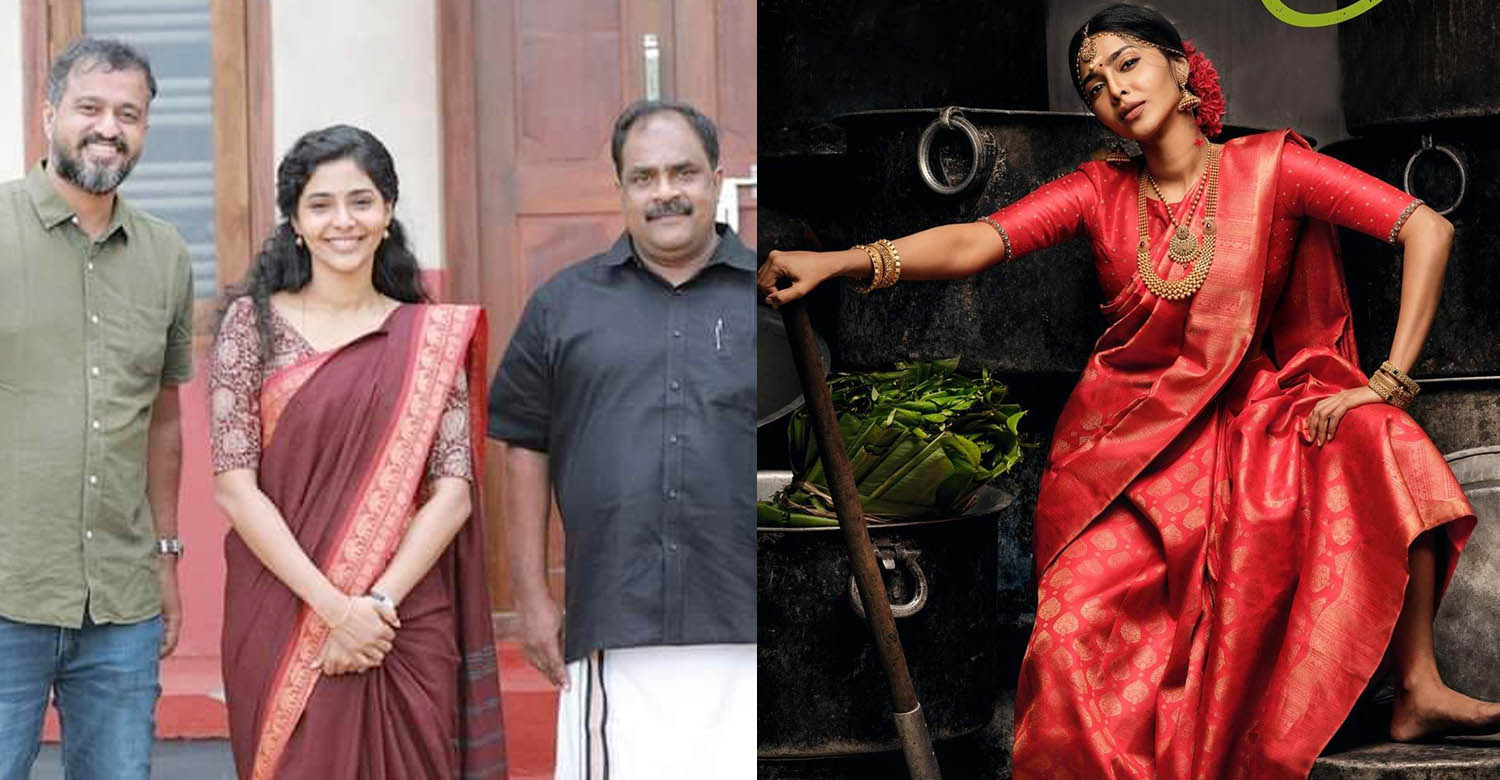 Aishwarya Lekshmi’s new film ‘Archana 31 Not Out’ went on floors today in Palakkad. Debutant Akhil Anilkumar is directing the film and it is produced by filmmaker Martin Prakkat, Siby Chavara and Renjith Nair. This is Aishwarya’s maiden film as a solo lead. So it will be interesting to see how she carries the film on her shoulders.

Director Akhil Anilkumar is a popular name in the Malayalam short film circles. He is noted for helming films like ‘Avittam – The Good Day of Unnikuttan’, ‘Adi – Fight and Fight Only’, ‘Anch – Gudhagava Jingalaala’, and ‘Devika +2 Biology’. Similar to his short films, ‘Archana 31 Not Out’ is also expected to be a quirky, fun flick. Akhil has penned the screenplay along with Ajay Vijayan and Vivek Chandran.

A bunch of new technicians are also being introduced with this film. Cinematography is by Joyal Joji and edits will be handled by Mushin PM. Rajath Prakash and Maathan will be composing the music.