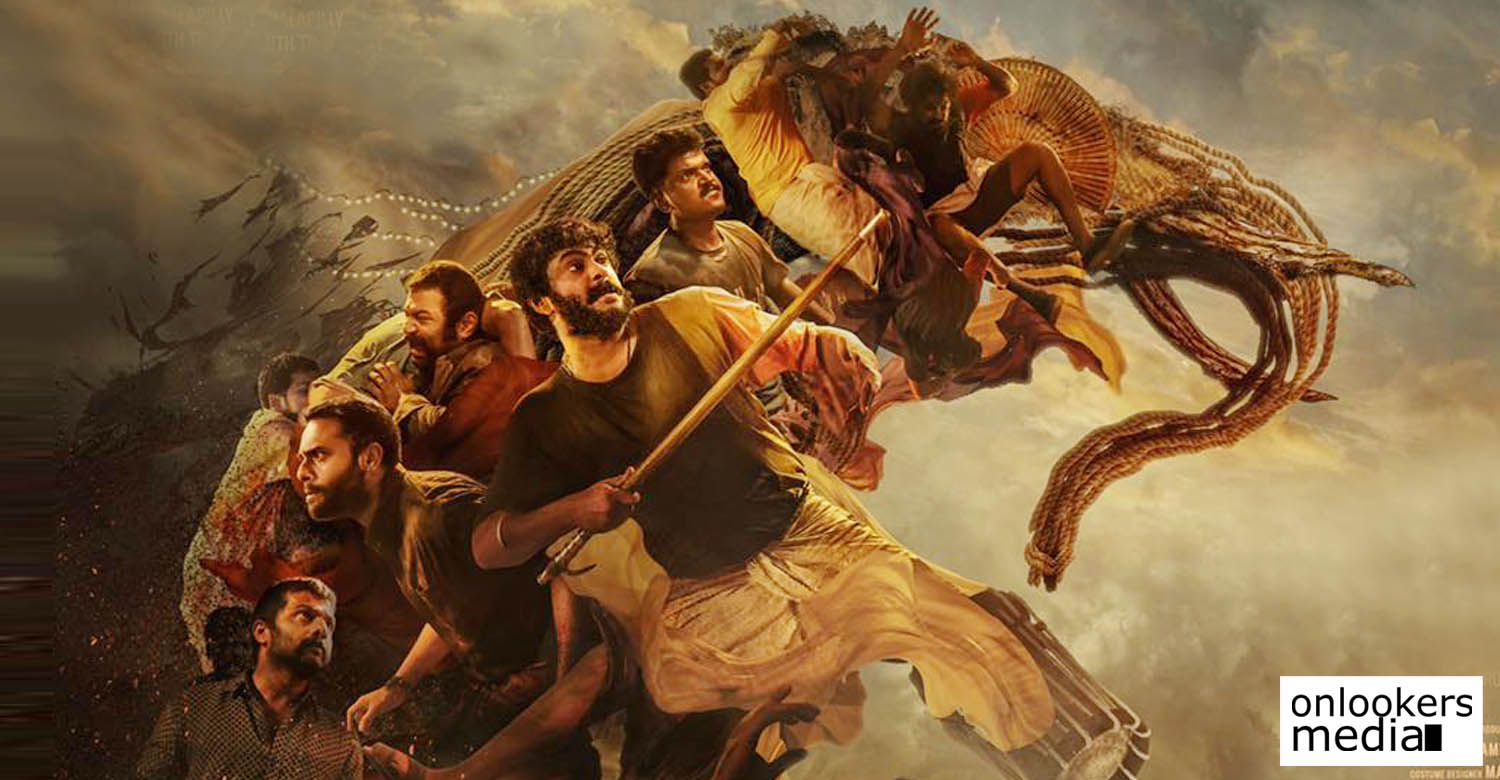 As ‘Ajagajantharam’ gears up to hit screens on May 28, the makers have released a new poster. Just like the previous poster, this one is also designed in the shape of an elephant. The film is set in the backdrop of a temple festival and the poster also gives an idea of what’s in store.

Directed by ‘Swathanthryam Ardharathriyil’ fame Tinu Pappachan, ‘Ajagajantharam’ promises to be an action-packed entertainer. The film is scripted by ‘Angamaly Diaries’ (AD) actors Vineeth Viswam and Kichu Tellus. Antony reportedly plays the lead role of a mahout in the film.

Arjun Ashokan, Lukman, Kichu Tellus, Sudhi Koppa and Vineeth Viswam will be seen essaying other major roles. The film has Jinto George as the cinematographer, ‘Thanneer Mathan Dhinangal’ fame Justin Varghese as the music director and Shameer Muhammed as the editor. Gokul Das is the art director and Renganaath Ravee handles the sound design.

Dhanush starrer Karnan teaser to be released tomorrow
Mammootty starrer One to storm screens from this Friday!
To Top