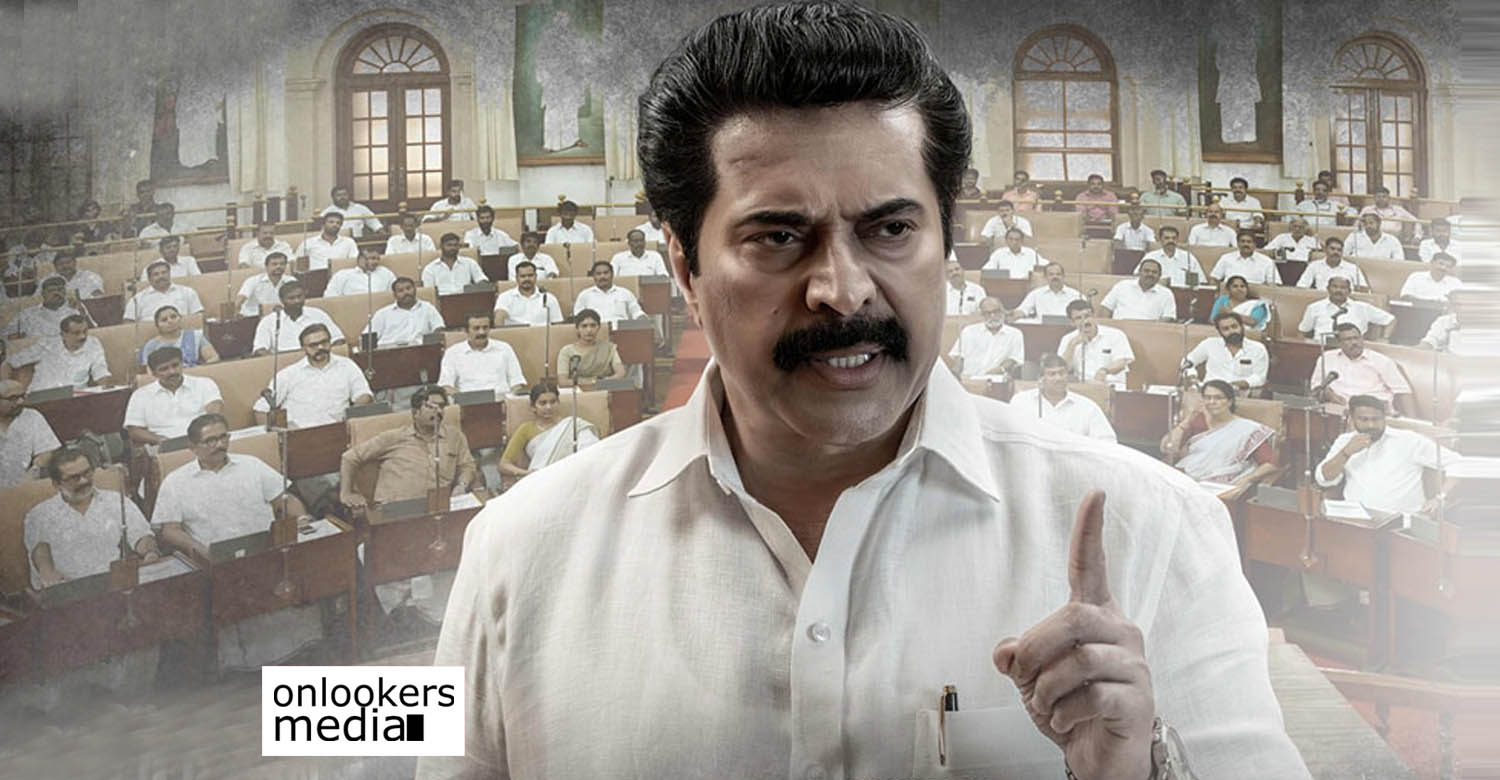 Mammootty starrer One to storm screens from this Friday!

Mammootty’s eagerly awaited film ‘One’ is finally set for release. The makers have announced that the film will be hitting screens this Friday (March 26). ‘One’ is directed by Santhosh Viswanath of ‘Chirakodinja Kinavukal’ fame and scripted by Bobby-Sanjay. It is a political film with a huge star cast. Mammootty plays the lead role of Kerala Chief Minister Kadakkal Chandran in it.

Vaidy Somasundaram is the cinematographer and music department is handled by Gopi Sunder. Sreelakshmi R is producing the film under the banner of Ichais Productions and it will be released by Central Pictures.