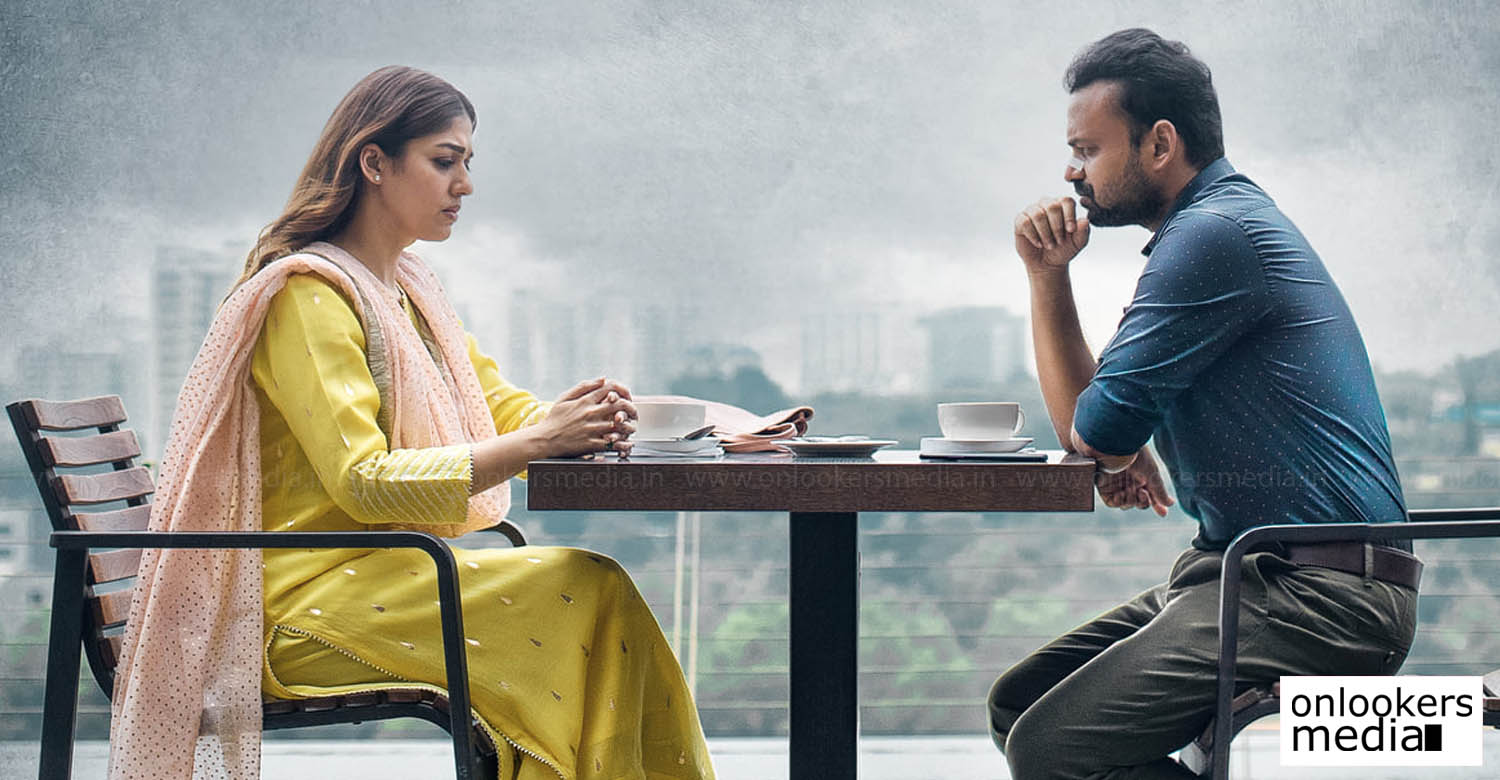 The makers of upcoming Malayalam film ‘Nizhal’ have released a new poster featuring the two lead actors — Kunchacko Boban and Nayanthara. It is the first time that the two are acting together and that is one of the reasons to look forward to the film. The film has Kunchacko Boban playing the role of a first class judicial magistrate named John Baby. Details about Nayanthara’s character have not yet been revealed. ‘Nizhal’ marks the directorial debut of Appu N Bhattathiri, who is a State Award winning editor noted for his works in critically acclaimed films like ‘Oraalpokkam’, ‘Ozhivudivasathe Kali’, ‘Manhole’, ‘Ottamuri Velicham’ etc. The film scripted by newcomer S Sanjeev is said to be a mystery thriller.

On the technical front, director Appu N Bhattathiri is editing the film along with Arunlal SP. Sooraj S Kurup is handling the music department and cinematography is done by Deepak D Menon. The film is being jointly produced by Anto Joseph, Abhijith M Pillai, Badusha, Fellini TP and Ginesh Jose.

Mammootty starrer One to storm screens from this Friday!
Cobra makers release a special poster on Roshan Mathew’s birthday
To Top