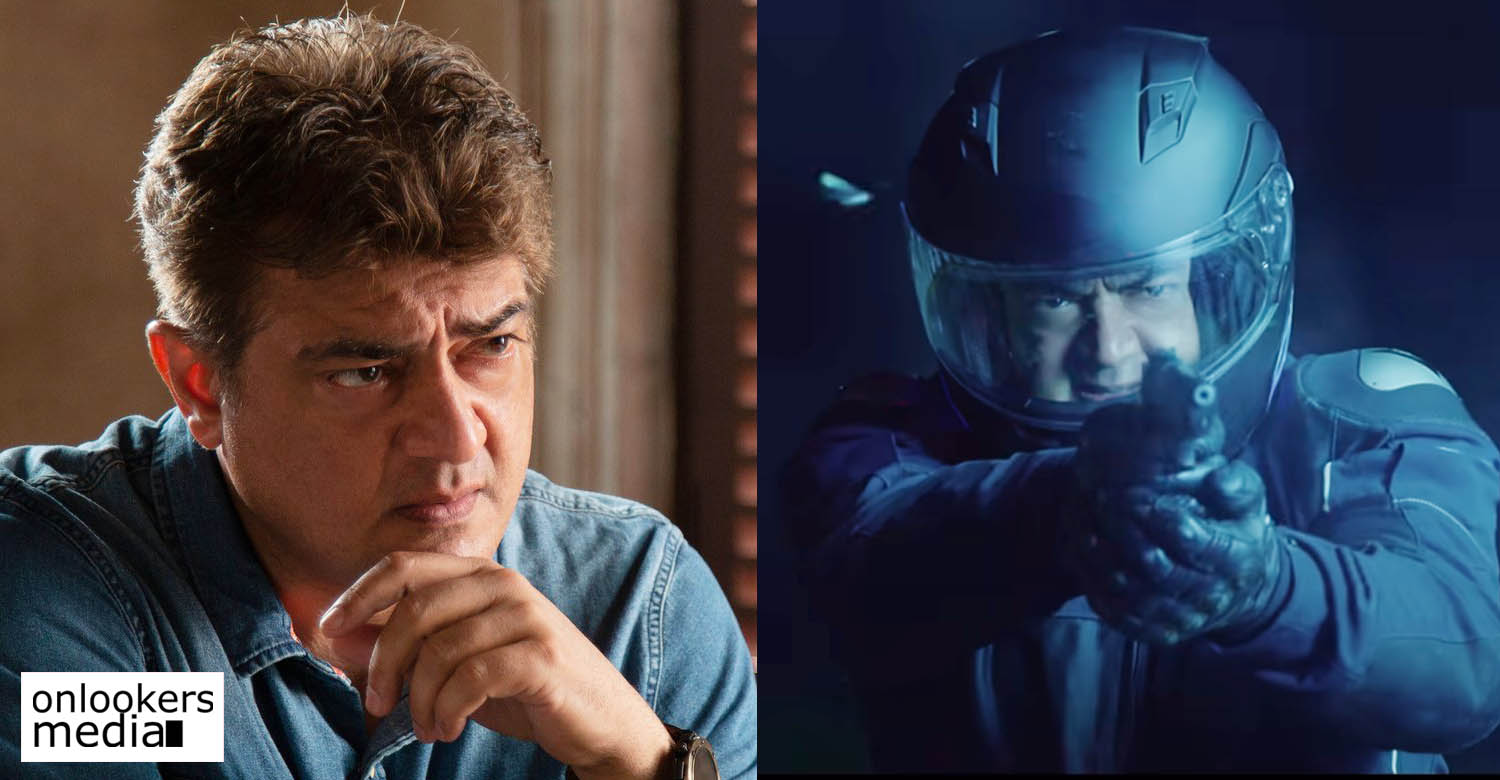 After postponing the originally planned release in January due to the pandemic third wave, the makers of Ajith starrer ‘Valimai’ have announced a new date. The film will now be hitting screens on February 24. Producer Boney Kapoor took to his Twitter handle to tweet,

Actions speak louder than words. The wait is well & truly over. Feel the power on 24 Feb, in cinemas worldwide.

‘Valimai’ directed by H Vinoth is one of the most awaited films of the season. It promises be a big-scale mass-action entertainer in which Ajith plays a cop’s role. Bollywood actress Huma Qureshi is the female lead. Telugu actor Karthikeya Gummakonda ‘RX 100’ fame essays the antagonist’s role. Bani, Sumithra, Achyunth Kumar, Yogi Babu, Raj Ayyappa, Pugazh, Druvan, Pearle Maaney and many others are part of the cast.