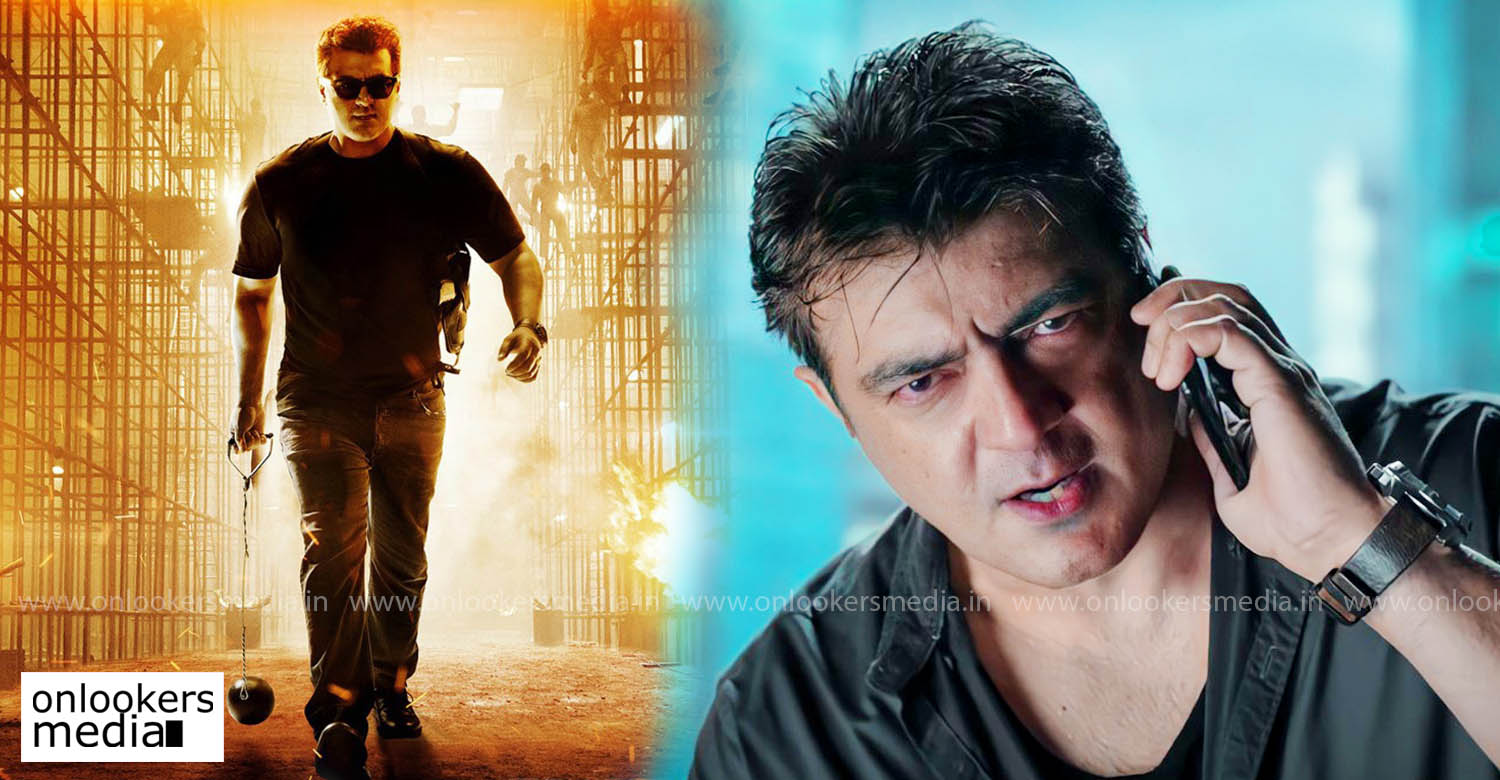 Due to the rising Covid Omicron cases in India, theatres in most states are running with 50% occupancy. This has forced the makers of several big films to push their release plans. After biggies like ‘RRR’ and ‘Radhe Shyam’, Ajith starrer ‘Valimai’ has also how been postponed. The film was eyeing to hit screens in the second week of January during the Pongal season.

‘Valimai’ is a hugely awaited film that has been in the making for nearly two years. Written and directed by H Vinoth, the film promises be a mass-action entertainer. Ajith plays a cop’s role in it. Bollywood actress Huma Qureshi is the female lead. Telugu actor Karthikeya Gummakonda ‘RX 100’ fame essays the antagonist’s role. Bani, Sumithra, Achyunth Kumar, Yogi Babu, Raj Ayyappa, Pugazh, Druvan, Pearle Maaney and many others are part of the cast.